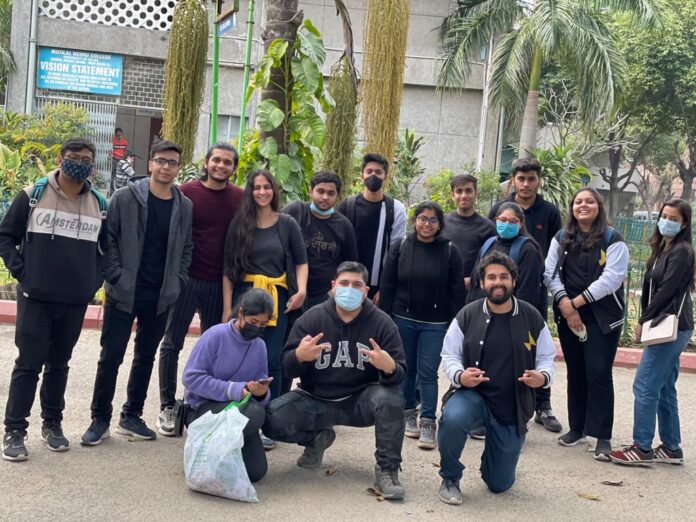 In a highly materialistic world, where everyone is living for themselves, chasing their dreams, missing out a lot the nature has to offer, there are some people who live for others. At times when cases of animal cruelty have shocked the nation, there are some angels of humanity who are working tirelessly to help stray animals. Let us introduce you to Project DESI being undertaken by Motilal Nehru College’s Enactus MLNC organisation.

Enactus MLNC is a student-run organisation that focuses on serving the society by assisting the underprivileged and making a positive impact on the environment.

In an exclusive conversation with Saying Truth, Radhika Chauhan, the President of Enactus MLNC told that Project DESI (Duty To Empathise, Sterilise and Immunise) was started in 2014 for animal welfare.

This campaign, which began in 2014, proved to be a game changer for animal welfare. Stray  dogs are being saved from exploitation with people’s support and the team’s hard work. The basic principle of Project DESI, according to Radhika Chauhan, is to look into all aspects of animal welfare and provide them with food, shelter, disease prevention and treatment, and overall care of the animals. “We are doing everything we can to improve the human-animal relationship through this campaign,” Chauhan said.

Radhika Chauhan told Saying Truth that India has a large population of stray dogs. One estimate puts the figure at more than 30 million. Speaking of which, despite being educated, a large section of the country still treats animals inhumanely.

In a spiritual country like India, where animals are revered on one hand, they are run over by vehicles or tortured in various ways for a few moments of entertainment on the other. Our team is working on this project to reduce the number of stray dogs, rabies, dog aggression, and other issues.

Radhika Chauhan explained that her team has successfully sterilised and vaccinated over 1200 dogs through regular campaigns in various areas of Delhi. 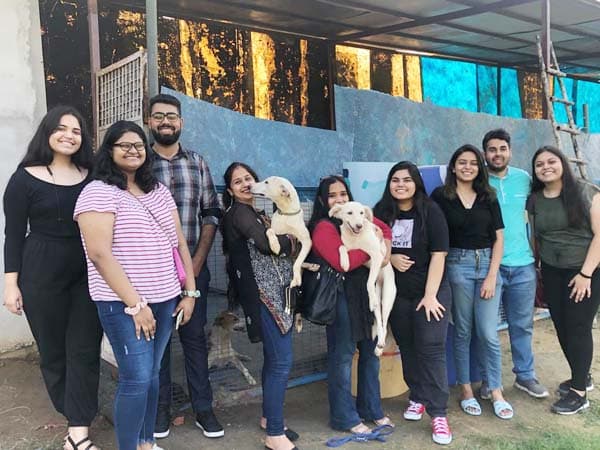 “So far, we have vaccinated and sterilised over 300 dogs in Meerut, Muzaffarnagar, Modinagar, Ghaziabad, and Noida, in addition to Delhi. The project also focuses on educating and raising public awareness about animal welfare, as we believe that knowledge and awareness are the keys to making a big difference. We have educated over 120,000 people about serious issues such as rabies, dog bites, and overall human-animal welfare. Several organisations have praised these efforts, including a generous grant from The Pollination Project, a US-based funding organisation,” she stated.

Radhika Chauhan lamented that many stray animals are dying of hunger due to a lack of food. Every member of the Project DESI team contributes to the daily feeding of at least 200 dogs. At the same time, you’ve probably noticed that animals are frequently mistreated as a result of false rumours.

According to the rumours, the virus spreads through animals. Many families abandoned their dogs in the middle of nowhere as a result of such rumours. We couldn’t stay silent when we saw how much the animals were suffering. As a result of this campaign, we have adopted 150 homeless dogs and rescued 40 animals.

The efforts by the team of Project DESI are truly commendable and it will not be an exaggeration that it restores our faith in humanity.

You too can contribute in the noble cause, visit their website to learn more about Project DESI. (http://www.enactusmlnc.com/project-desi/)