Malnutrition and TB are deadly combination for less fortunate in India !! 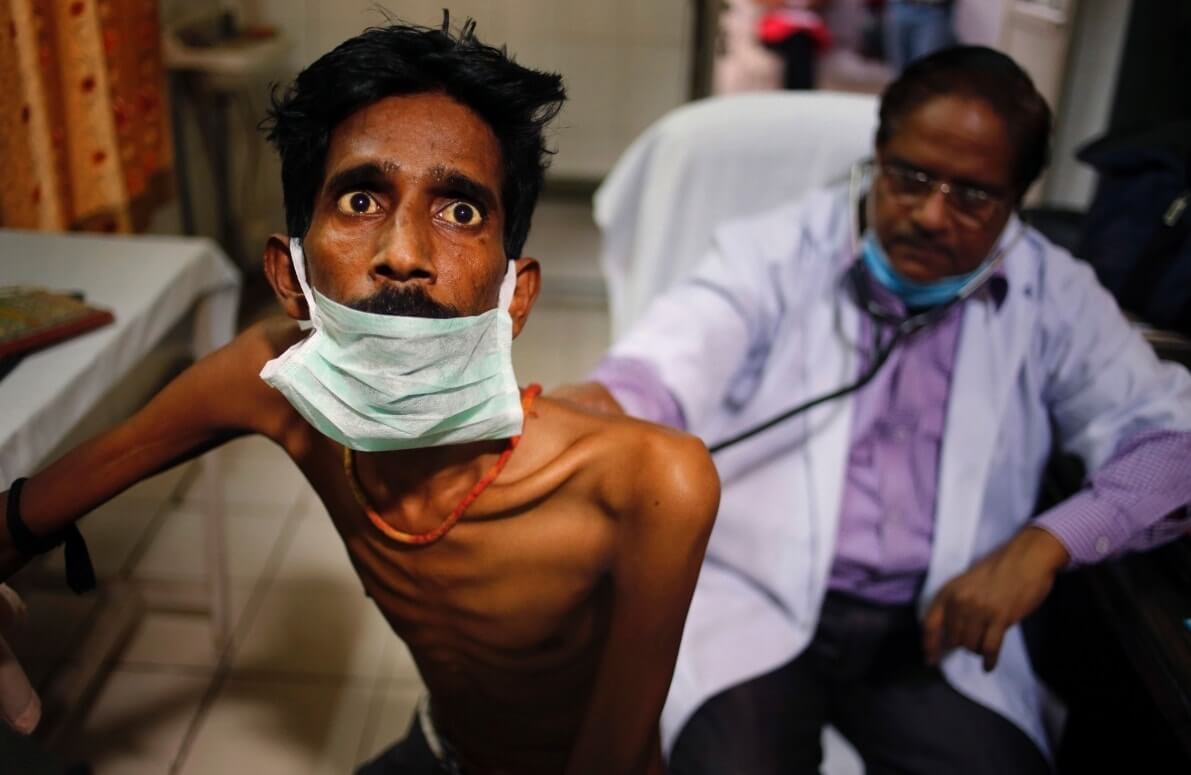 Madhya Pradesh: India is on the top of the list of the countries with maximum cases of TB (Tuberculosis). With 2.2 million cases recorded in India, WHO says that the situation in India is alarming.

The majority of the patients are in tribal areas where Adivasi community lives in small houses with no proper sanitation and ventilation. Interestingly, in the past 100 years, we have developed a course of medicines which can actually remove the disease from a person. Unfortunately, if the person who has TB does not complete the course, he or she may develop disease resistant strain of Tuberculosis which does not respond to traditional medicines.

There are numerous cases where young children and earning hands of the family die due to this curable yet deadly disease in tribal families. In most cases, the superstitions also play a vital role spreading the disease.

Such a case came to light where a 3-year old girl named Pinki died of TB but her mother was convinced that it was an act of a witch.

She claimed that she saw a witch roaming around her house at 3 AM and she took her kid at 3 PM. She also blamed her husband for not taking the kid to the healer instead of the hospital.

Superstitions have deep roots in society 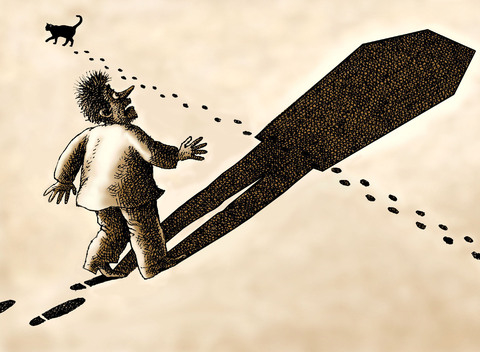 A Faith Healer who goes by the name Nandlal Adivasi charges Rs.5000/- from the patients for the “Pooja” to cure them. He claims that the Pooja done in front of Maa Kali with a sacrifice ceremony of a chicken can cure the disease.

It sounds absurd but this is something most of the uneducated families do. The prefer to go to such healers instead of hospitals because the medicines provided by the government has side effects like fever and stomach pains which force them to stop working.

Most of these families earn anything between Rs.50 to Rs.150 by working in the fields of mines of affluent Yadav landlords. They also collect seeds and honey from the forest to make some money. However, if any of the family members fails to earn anything they either have to spend the day hungry or rely on the neighbors for food.

Those who procure latent TB do not even show symptoms and go untreated most of the times. At the time the symptoms start showing up; they are already in advanced stages of TB. It is very common for the family members to catch TB if one of them has the disease.

This goes for the initial two months. In the next four to six months they have to take three drugs — isoniazid, rifampicin, and ethambutol. These drugs cause toxicity in patients which are a challenge in malnutrition families. The Indian government has to come up with more aggressive plans to make sure that the country gets rid of TB like it did with Polio.