May 21, 2022
Home Business 67 Properties of Sahara up for sale, Chief Subrata Roy’s Freedom depends on it 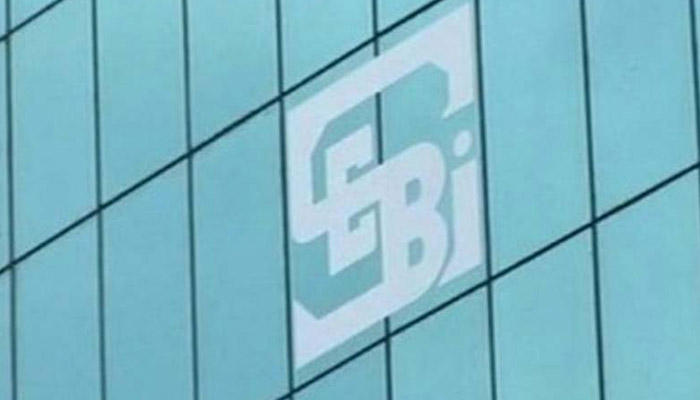 Market regulator, Securities and Exchange Board of India, informed the Supreme Court on Wednesday that it is ready to sell off 67 properties of once revered Sahara Group. The sale process is set to initiate from next month.

According to Zee News India, Supreme Court had asked SEBI to initiate the process of selling 67 properties of Sahara Group in the month of March. The title deeds of these properties are with the market regulator.

The sale of these properties will be used to generate the bail money for Sahara Chief – Subrata Roy – who is in jail for two years now and his health is deteriorating constantly. Roy was sent to Delhi’s maximum security Tihar Jail on March 4, 2014 and has been there since then as a legal battle continues over the collection of money by two Sahara firms from approximately 3 crore investors.

Sahara Group has also informed the Supreme Court that the health of its chief is deteriorating in Tihar jail and he might not survive another summer there. In lieu of his deteriorating health, Roy has sought parole or house arrest, but the Supreme Court said that these possibilities will only be considered after the first round of its property auction gets over. The court will now hear Roy’s plea on May 12, 2016.

According to Arvind Datar (SEBI’s lawyer), the amount to be paid by Sahara to the investors was somewhere around INR 24000 crore and after interest it currently stands at 35000 core.

Credit and Debit Card Frauds Prevention and Where to File Complaint

Since the government’s demonetization move last year, there has been a steady rise in digi…