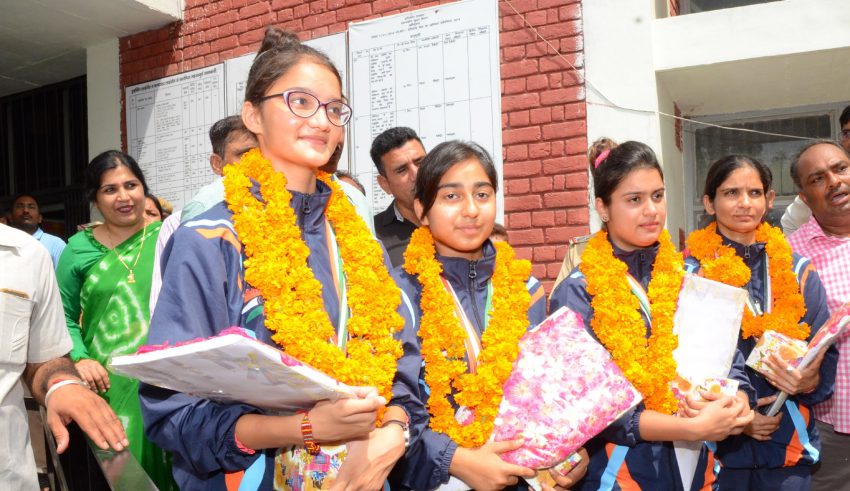 The Proud Daughters of India

New Delhi (10th September): After making the country proud in the Rio Olympics, the daughters of India have proved their abilities again. In the 6th Asian Yoga Sports Federation Championship, they have set a mark by winning the overall title. And it is a moment of pride to say that four among the winners are the members of Shah Satnam Ji Educational Institutes. The 13 medals that the players have won comprises of 3 gold, 9 silver and 1 bronze

After reaching Delhi, the players witnessed a warm welcome. In the event that took place from 2nd to 5th September in Vietnam, the host emerged as the runners up. Malaysia on the other hand emerged as the second runners up. 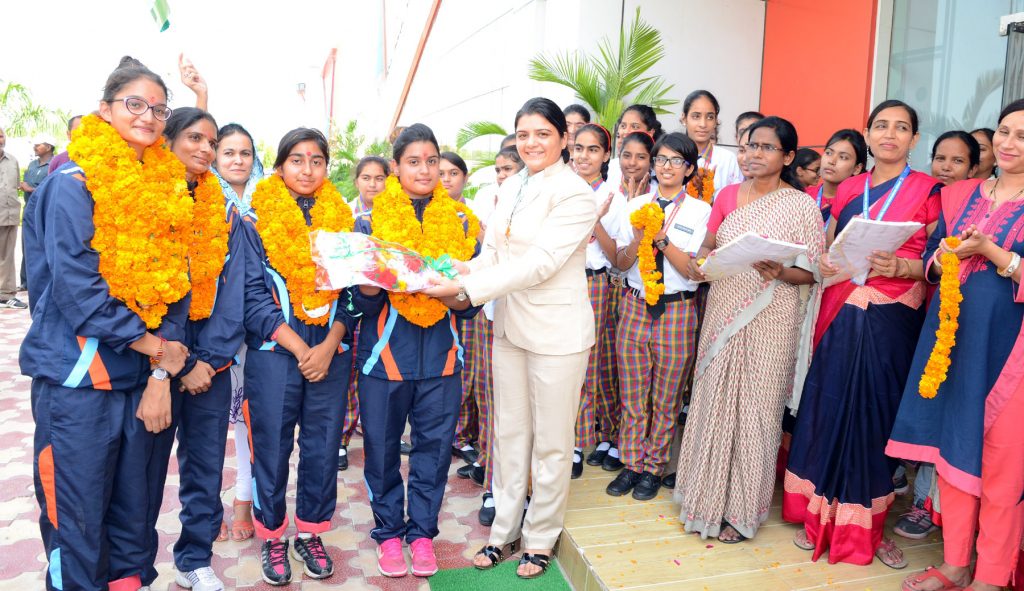 The players from Shah Satnam Ji Educational Institute played a pivotal role in making the Nation proud with their individual contributions. They also said that by the grace proper training of Father Coach, Revered Saint Dr. Gurmeet Ram Rahim Singh Ji Insan, they have been able to bring pride and honour to their Nation, their Institute and parents. They also added that participating in the International Level has made them more courageous.

On return of the team to India, the General Secretary of Asia and International Yoga Foundation, Ashok Aggarwal congratulated them. He said that after Rio Olympics, the daughters of India have again proved their abilities. The sons of the nation too have been no less responsible for making India the Champion in Yoga. He also added that the 7th Asian Yoga Championship will be held in Singapore and the World Championship in Chile respectively.

A Look at the Achievements of the Players:

One of the four children of daily wage earners, P U Chitra, hailing from Munrad village in…