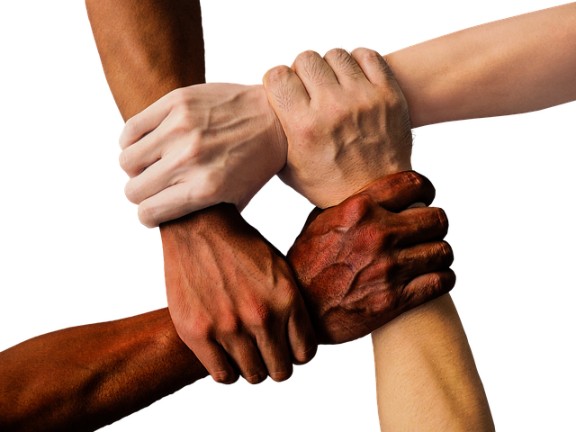 Recently Central London was in a frenzy, as a man drove a sport utility vehicle on the pavement, killing about five people and injuring 40 more.

The Driver approached the Parliament

After the rash, the driver left the vehicle and approached the Parliament. Then, he fatally stabbed a Police Officer. All the MPs were directed to a safe place inside. Shots were fired between the police officers and the attacker, but no one knew that the danger was averted.

All the MPS gathered on the Chamber floor, except Ellwood. He ran in the opposite direction heading outside to see whether he could help. Just steps from the exit, he found an unconscious police officer lying on the ground, bleeding from multiple wounds. 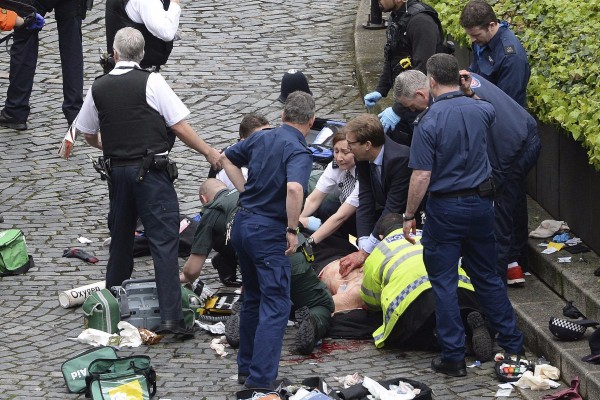 Witnesses have confirmed that Ellwood attempted mouth-to-mouth resuscitation and even applied pressure on the wounds to stop the flow of the blood. He was there all the time, until the medial staff has arrived and an air ambulance landed in Parliament square.

Ellwood has served as a captain

Ellwood’s military training kicked in him the courage to save the life of an officer.

He used to be a captain in the Royal Green Jackets from 1991 to 1996. His military efforts took him to Northern Ireland, Cyprus, Kuwait, Germany, Gibraltar and Bosnia. He remains an army reservist.

Unfortunately, the officer didn’t survive, but the social media is flooded with pictures of Ellwood talking to police officers, with bloody hands and face.

Alan Duncan, who works with Ellwood, stated after the incident that, “In the Chamber, there was a real sombre mood when they announced the policeman had died, and equally there is massive admiration for Tobias Ellwood”

He also told media that,the terror has affected Ellwood before, when he had lost his brother, Jon, in a nightclub bombing in Bali in the year 2002. It was a sombre time for the MP as getting Jon’s body to Britain was extremely difficult.

Such brave ministers are literally needed in today’s world. He is totally an inspiration for all, especially the V VIPs. Act of humanity needs no protocol and sees no status it can be committed by a MP just like a police man or a common man.

I salute Ellwood for being a human first and then a minister.