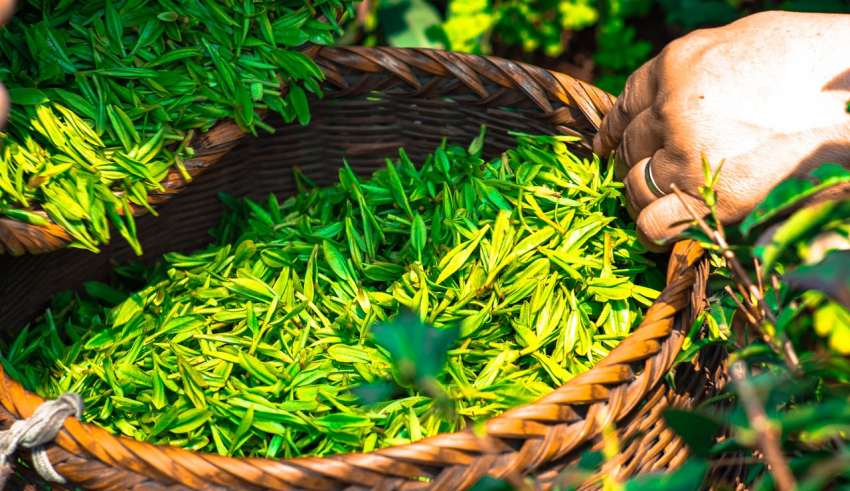 From college students to elders, who doesn’t love a chai break every few hours? Whether we are in office or in between lectures, tea time is the perfect time to catch up with our friends about that amazing last night’s game or that latest episode of our favourite TV series.

And nowadays, more and more people are switching to green tea due to its health benefits. The beverage is considered to be the healthiest drink on the planet for thousands of years because of its high anti-oxidant properties.

Here are some of the top benefits of green tea that you should be aware of:

When you go to a swanky Western fast food chain, you’re expecting the highest standards of…