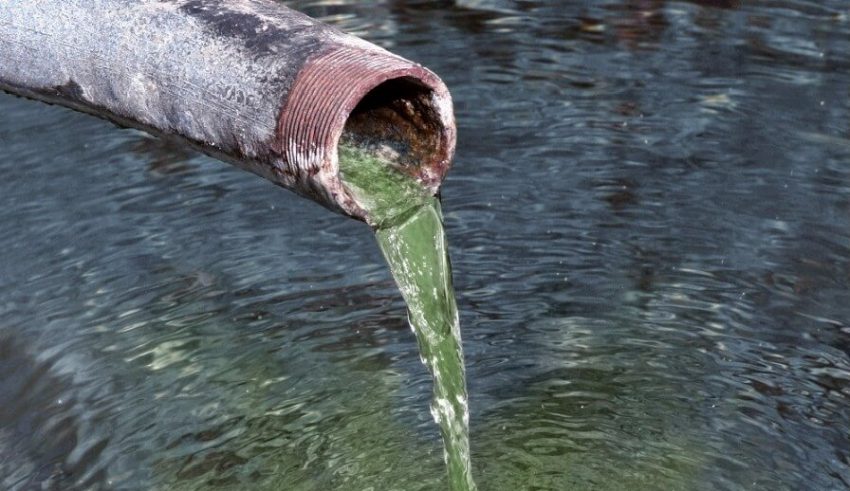 The National Green Tribunal (NGT) came down heavily on central government agencies for their failure to successfully implement the clean up of the Ganga river.

The chairman of the NGT said on Monday that there has been a wastage of public money and not a single drop of the river has been successfully cleaned yet.

The NGT also said that despite Prime Minister Modi giving the ambitious goal of cleaning up the Ganga river, government agencies have failed in the job owing to constant complaints and infighting between the Centre and the state of Uttar Pradesh.

In 2014, the Supreme Court too had pulled up the government and asked whether the river Ganga will be cleaned up in this century. 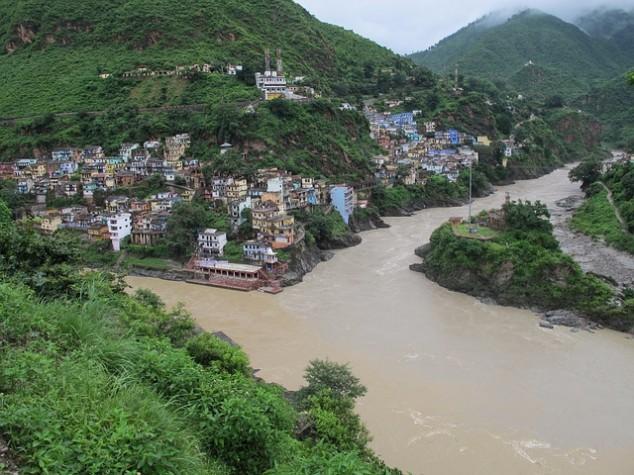 The Ganga is the holiest river in the country and also serves as a lifeline for millions of Indians across the plains. It is also among the most polluted water bodies in the country which has been a major cause for concern.

In 2015, Prime Minister Modi launched the ambitious Namami Gange Project and alloted an amount of Rs. 20,000 crore for the clean-up of the river Ganga over 5 years. Moreover, the water conservation ministry headed by Uma Bharati had committed that 1600 villages along the banks of the Ganga will be made garbage-free by October 2016.

However, it appears that none of these efforts have managed to get much success considering that the river Ganga still remains heavily polluted. 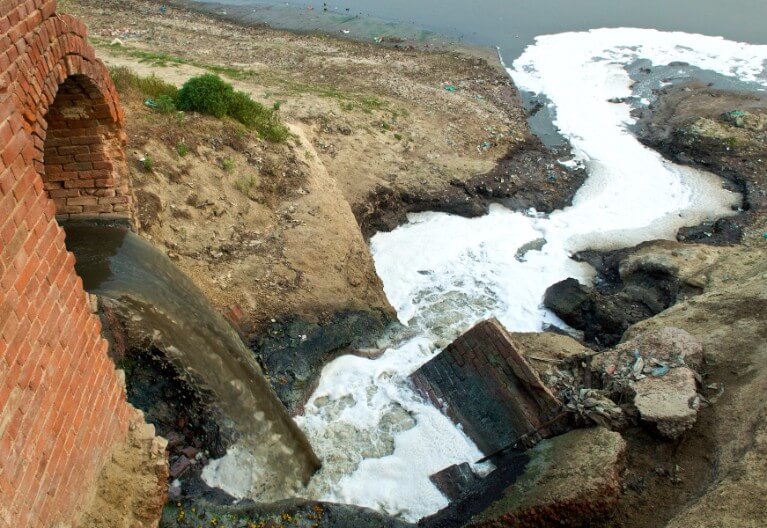 During its observations on Monday, the NGT also came down heavily on industrial units operating along the banks of the Ganga in the districts of Bijnor and Amroha. These units have been issued show-cause notices by the NGT and an explanation has been demanded as to why they should not be shut down immediately for discharging pollutants into the river. 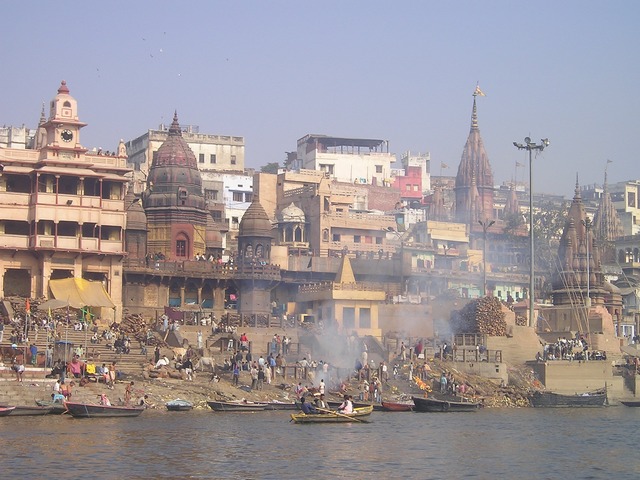 Various co-operative initiatives to clean up the Ganga have been launched by the government recently which seem promising as of now. In April last year, India signed an agreement with Germany to co-operate on the Clean Ganga project by exchanging technical know-how and strategies.

In January this year, the Central Government tasked the Ministry of Youth Affairs and Sports to raise 20,000 young volunteers who will work as “Swacch Doots” and help in the cleanup of the Ganga river.
The government has allocated around Rs. 10 crore for this youth volunteer programme.

It is a fact that the government can achieve the goal of a Clean Ganga if it co-operates with the right organizations and empowers them to help in this mission. 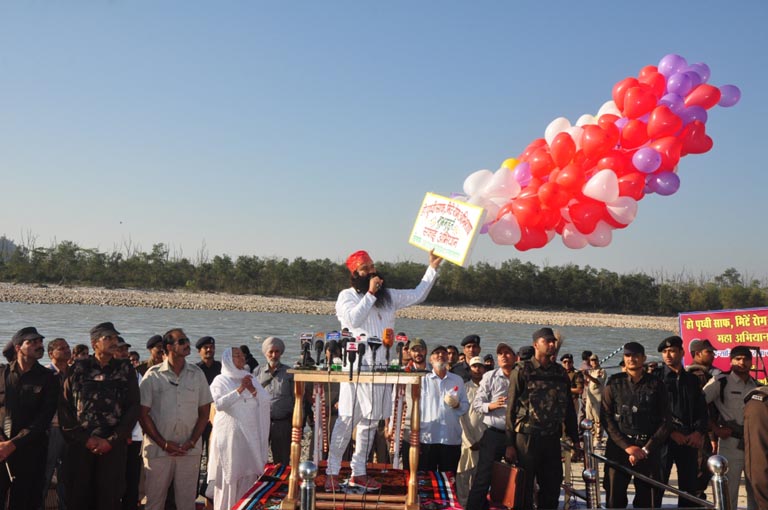 A good example of this was seen in November 2012 when 5 lakh volunteers of the Sirsa-based Dera Sacha Sauda arrived in the pilgrimage towns of Haridwar and Rishikesh to clean up the banks of the river Ganga of filth and pollutants. 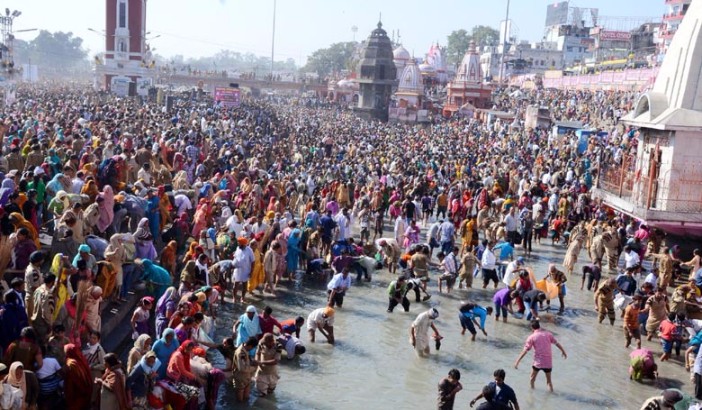 In an incredible display of efficiency and co-operation, the volunteers cleaned up 15 lac (1.5 million) metric tons of garbage from the Ganga from Rishikesh to Roorkee in just 7 hours. Their efforts were appreciated by several people including ministers such as Santosh Gangwar, Dinesh Aggarwal and Virendar Rawat. 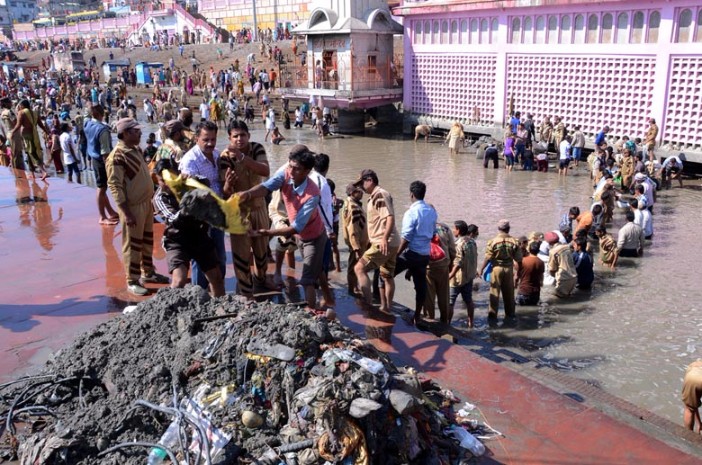 It was during this event that Saint Dr. Gurmeet Ram Rahim Singh Insan said that it pained him when foreign tourists come across polluted cities on the banks of the Ganga which leads them to use terms like “Dirty India”. He said that the river Ganga was a holy mother to millions of Indians and that the mission of a Clean Ganga will happen when people are aware and educated about their duties and civic responsibilities in keeping the river clean.

Success stories like these are encouraging and show that determined volunteers can achieve wonders with the right guidance. We hope that the government will enlist the support of such organizations and volunteers in their mission of cleaning up the Ganga river.