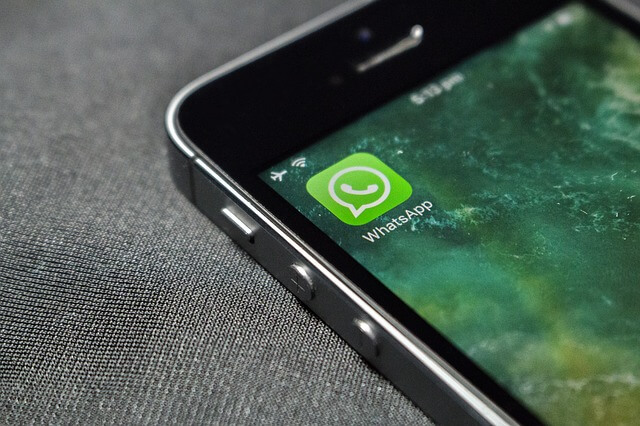 WhatsApp has come with some really useful updates this year. It needs to keep the pace to cope up with the new messaging platforms coming in the market. Recently the release of messaging app Allo by Google threw a stiff competition to it.

Some of the new updates that came this year are:

There is a news leak that WhatsApp is coming with a new update that will allow you to edit and revoke the sent messages. The news comes from the Twitter handle of WABetaInfo. It is clearly showing the screenshots with the option to revoke and edit on clicking the sent message. The update is in beta mode as of now, and will hopefully be out soon. This would be very useful update befitting all the users. Sending messages to wrong windows can sometimes be catastrophic and disastrous.

It happens with most of you. There are various groups of friends and family members. And forwarding messages, videos or GIFs that is just-for-your-friends’ group to family group can be disastrous. It might have happened and keep happening with many of you. But, no more worries, just wait for a few days and you will have this update.

The option of editing is also going to be quite useful. At present, you have to rewrite the complete phrase correctly and resend next to the wrong phrase as soon as you point out your mistake. But with the new update, you will be able to edit the sent message, just as you are able to edit your comments in Facebook.

At present WhatsApp is one the most popular messaging platform with over 1 billion of users all over the world. The app was founded by Brian Acton and Jan Koum in 2009 and later bought by Facebook in a whopping $19 billion deal. Interestingly this popular app has spent ZERO cash on marketing till date for user acquisition or PR. The app is available free on Andriod and iOS platform.