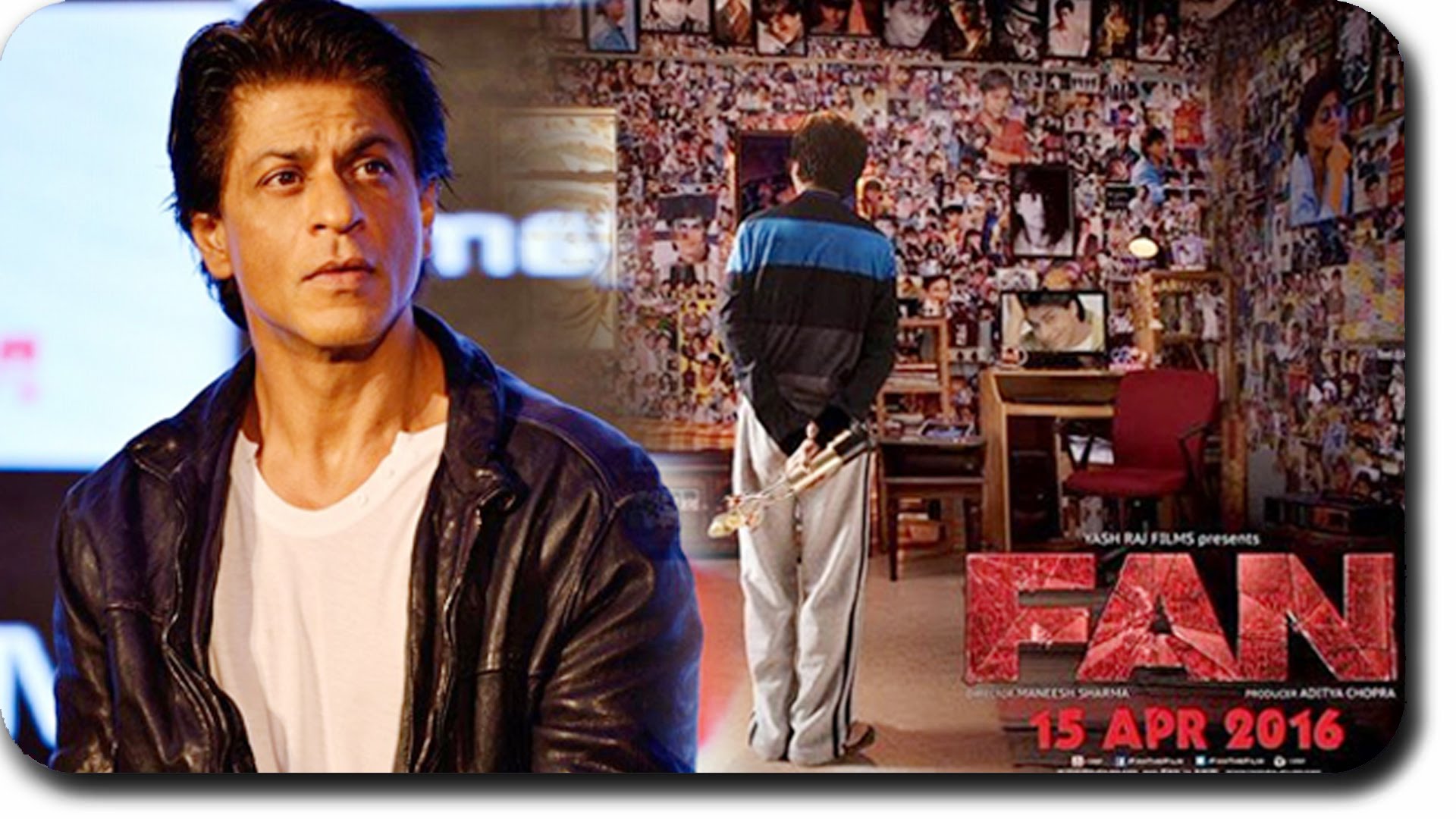 Think again. SRK’s FAN a remake of  a Hollywood flick.

And the cookie does not crumble here, what takes the whole bakery is the fact was that its inspiration was also called  THE FAN (1996),  starring no unknown actors but Robert de Niro and Wesley Snipes.

Diehard fans of Shahrukh will never buy it, The movie was stoutly defended by its director and presented as original stuff. ShahRukh’s performance is the sole highlight, but the movie was too dark and patchy in the second half. But it was ShahRukh who held the plot tightly together, even as it threatened to go haywire at times.

If you watch the trailer of THE FAN, check the similarities to SRK’s  FAN. Watch the original. The star sportsman  (Wesley Snipes) and a neuro-psychotic fan (Robert de Niro).

Gaurav  does a ditto on the original played by De Niro. Bollywood does not believe in loose imitations, it believes in a frank copycat act.

The second half was loose and muddled with ShahRukh’s performance as the only class act. And it is too dark to soothe frayed nerves.

The director loses his grip, the audience keeps hoping for a miracle. There is superb editing, only one song and a larger than life SRK. If you are a fan, you will like it.

The negative streak of the fan and the lack of realism make the trip, not so high.