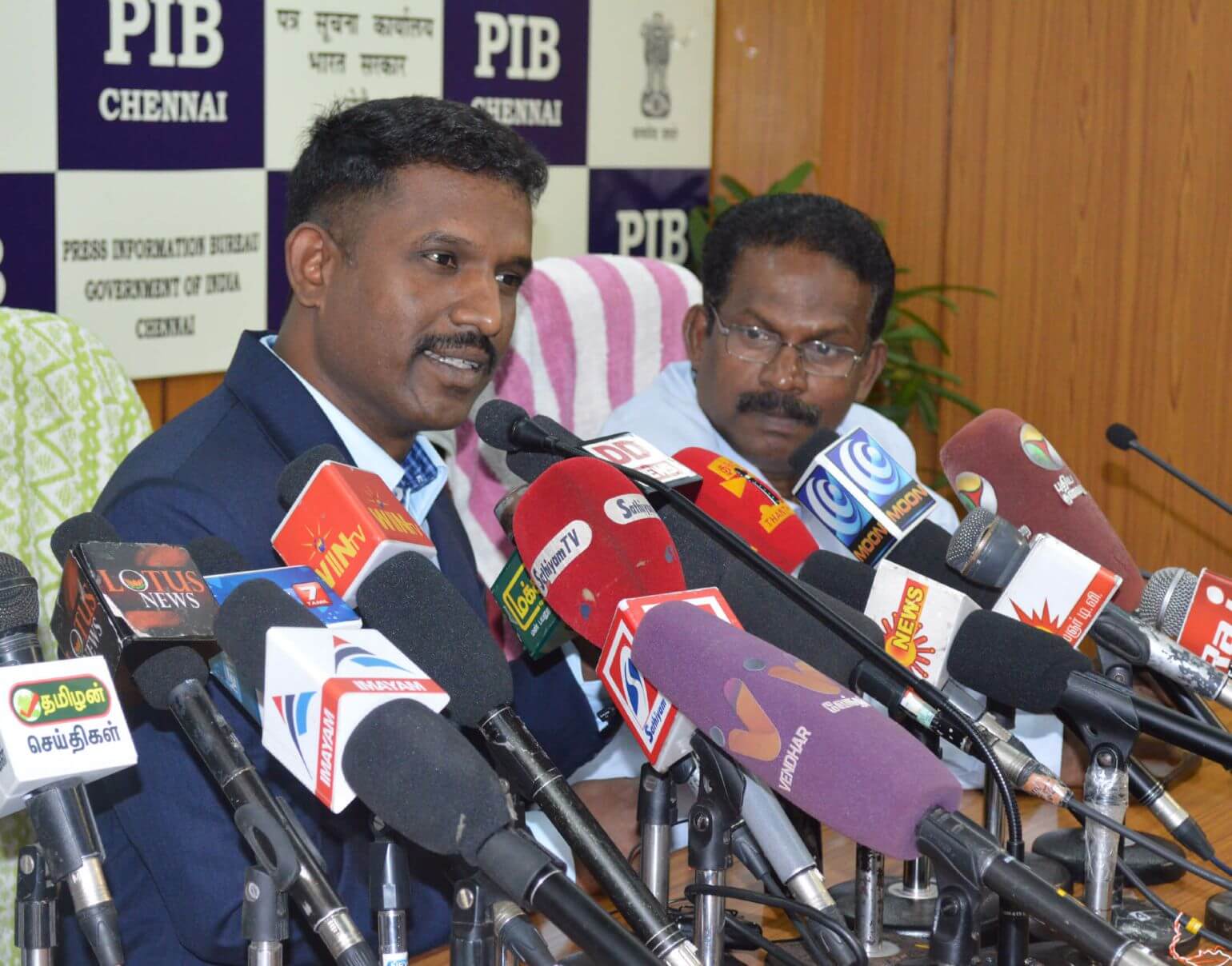 This is what really a bureaucrat deserves an applause for. This is an awe-inspiring story, a unique one that will make any heart melt, invoking a feeling of belonging.

K Balamurugan (native of Siruvathur in Tamil Nadu) is an Indian Forest Service (IFS) officer from the West Bengal cadre. He has adopted his native village for helping 2,500 families in getting clean drinking water, along with other basic amenities.

After nearly 30 years while visiting his village, Balamurugan realised about his duty towards betterment of his village. He was moved as he saw how his village was deprived of even basic amenities such as clean drinking water.

Balamurugan said, “I approached the Indian Farmers Cooperative who offered 1,500 tarpaulins to protect the huts of the villagers as well as 1,500 bags of rice.”

In order to get to another village called Panikamkuppam, residents need to take a longer 15 km circuitous route around the Keedalam river. Balamurugan is working in collaboration with the local authorities for having a causeway constructed between the two villages.

Balamurugan wants to ensure that no one from his village has to migrate in the future.

He is also working really hard to restore and renovate his village’s government high school.

Balamurugan told TOI, “I took the help of officials to stop this menace and ensure that children who had stopped schooling came back to continue their education.”