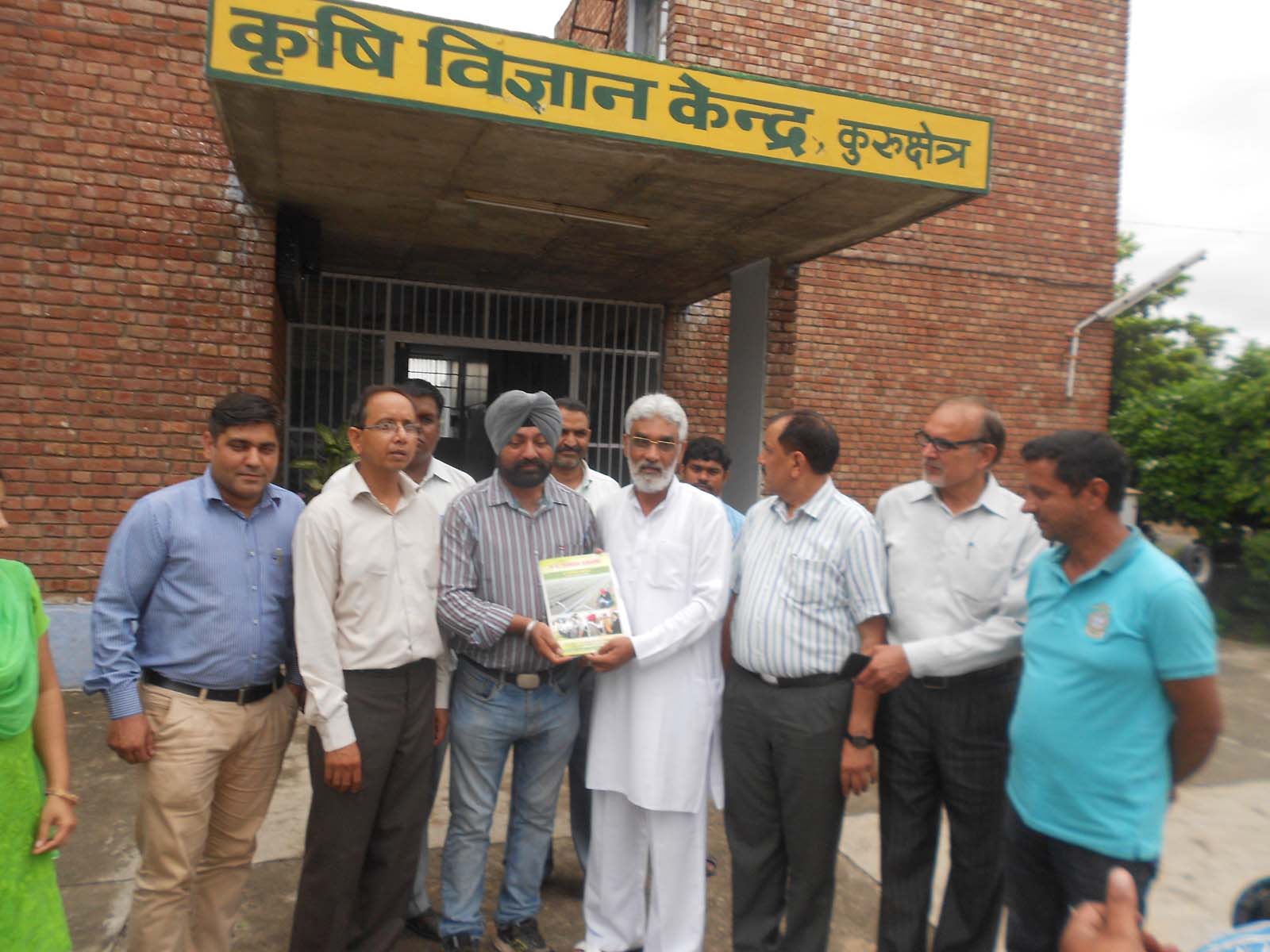 When it comes to farming, people of Haryana surely know how to bring the best out of it. As famous as the crops of Haryana are, their farmers are equally famous. One such farmer who is unique amongst all is Harbir Singh. Here read complete story of Progressive Farmer Harbir Singh. After completing his education, Harbir chose Farming over a 9 to 5 job. He knew it’s something he can be the best in and went for it. Initially, he began with a nursery on a small land and earned lacs from it. Soon, he bought 11 acres of land that gradually turned into 14 acres. What made Harbir so famous was the uniqueness of his crops. His plants that were first famous only in Haryana, soon became favourite of people across the country.

Currently, his plants are in high demand in 6 states in India including Haryana, Punjab and U.P. Not just that, he even got his fame in Italy when their farmers ordered 20,00,000 chilli plants from Harbir, knowing the uniqueness of the same. 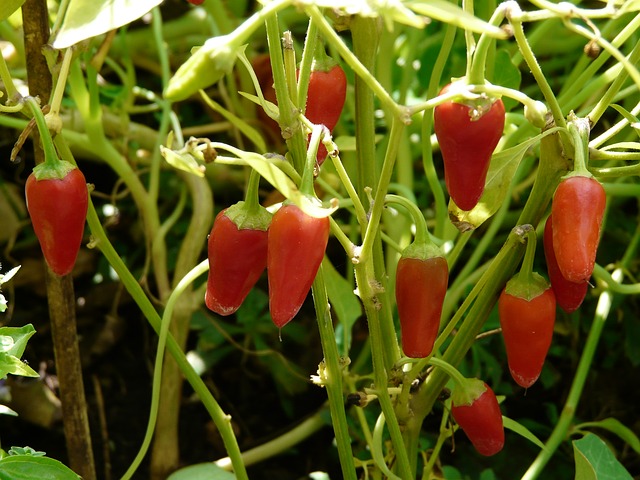 Due to his ecstatic achievements in farming sector, Harbir was recently nominated for N.G. Ranga Farmer for diversified agriculture 2016 in Bangalore by the Indian Council Of Agriculture Research.

What we can learn from Harbir

While on one hand, a farmer like Harbir Singh has achieved heights and continues to do so, there are other farmers across the country who are dying due to lack of resources, money, water and what not. What makes Harbir different than them? Is it the education or knowledge he gained for his crops or the different ways he has adapted to make his plants reach out in the world?

If one farmer can make 4 crores with just farming, then why are there other farmers dying hungry and ending their lives because they can’t take care of their family?

Yes, Harbir Singh took a distinctive approach but if the government helps spread awareness with the right resources, every farmer of this country has the potential to be next Harbir.