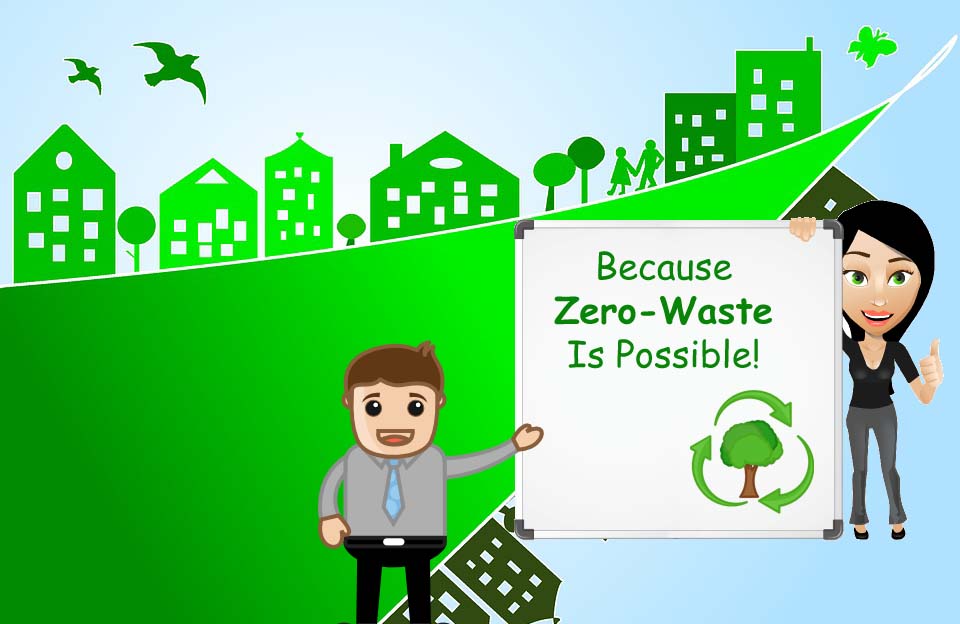 Thanks to our limitless lust for comfort and consumption, we have done irreparable damage to our environment. Although there is no looking back, we can definitely hope to curtail and control it. The maverick environmentalists of Vancouver have once again surprised us all by taking the brave first foot forward.

Vancouver repeats history, but with a bigger action plan: It has been 7 years since the city introduced its Greenest City Action Plan to reduce landfill waste by 50%. This time they are preparing for something even bigger. The concerned members are planning a meeting with local businesses to reach a consensus about the systematic replacement of the Styrofoam containers, plastic bags, and other harmful single-use packaging.

If it pans out as planned, the concerned members will offer their solution this week itself. An immediate ban on single-use packaging will reduce the amount of waste significantly, taking Vancouver a step ahead towards their grand project of becoming a zero waste community by 2040.

It is undeniable that Styrofoam is the single biggest contributor to the city’s landfills and the need for an immediate elimination cannot be stressed enough. But the concerned authorities of Vancouver are exceedingly caring and sensible and is only planning to execute the plan at a slower pace so that the small business owners do not face an extreme abrupt financial crisis, once again setting the perfect example of synchronized beautification.

On a weekly basis, almost 2.6 million poly coat-type paper coffee cups are heaped in the garbage piles. The ban on single-use cups will automatically push the people towards recyclable ones. However, the city is conducting surveys to finalize on the most feasible plans, carefully weighing the losses and gains of both the sides as harsh and inconsiderate plans would bring more misery than peace in the long run.

After all, what good is environment if nobody is inhabiting it?

Rolling towards the ambitious 2040: All these efforts are being made keeping in the backdrop the epic plan of becoming one of the first zero-waste communities in the entire world. And the confident members are saying that significant progress has already been made in that direction.

Vancouver Mayor Gregor Robertson succinctly deliberated on the crux of the whole issue. Quite rightly he claimed that for Vancouver, or for any other nation for that matter in the days to come, the forward march of humanity and mankind would majorly depend on how well we can cope up with the changing environment and the less toxic it is kept, the better it would be for our health and for the generations to come.

Mother Nature has given us plenty. Let’s ensure that we treat it with love and care and not screw our own future.