Ringing Bells, maker of the news making Freedom 251, today announced the launch of an ultra-affordable LED TV in India. Freedom LED TV is priced at INR 9,900 and will be available in the market starting August 15.

This LED TV comes with a 31.5-inch LED display along with a resolution of 1366×768 pixels. It features two HDMI ports, USB ports, and two 3-Watt speakers. As you would have anticipated, this is among the cheapest LED TVs you can buy.

However, it remains to be seen that whether the company will be able to fulfill its promises.

Announcing an ultra-cheap LED TV is one thing, but the main question is can it deliver on its promise? If you remember theFreedom 251 smartphone story, there are minimal chances that the LED TVs will start rolling out from August 15. 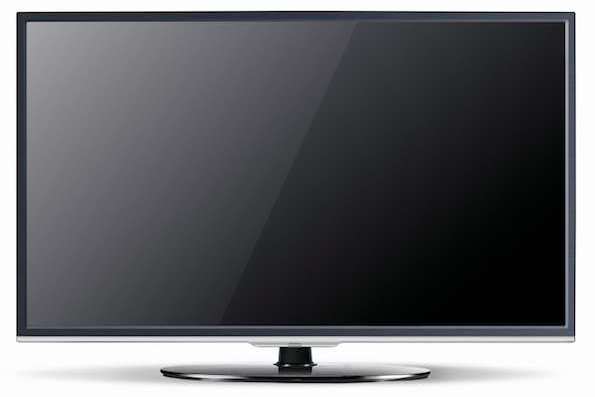 Picture for representation only..

The Hit comes with a 1.8-inch display, 2-megapixel primary camera, and a 1,250mAh battery. The feature phones King and Boss come with a 2.4-inch TFT display with 2-megapixel primary camera and storage of 32GB, which is further expandable via an SD card. The Raja comes with a 2.8-inch TFT display, while the rest of the specifications remainthe same. The King is powered by a 1,800mAh battery, while the Boss has a 2,200m Ah battery. 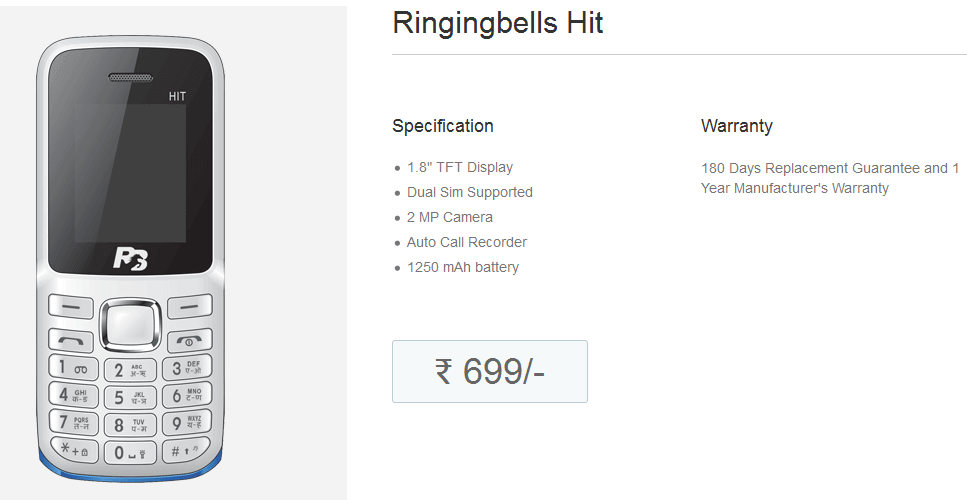 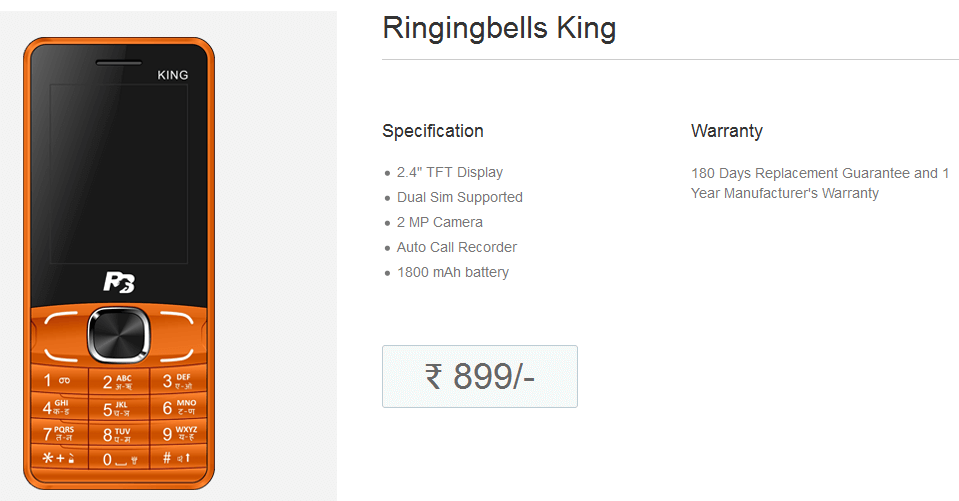 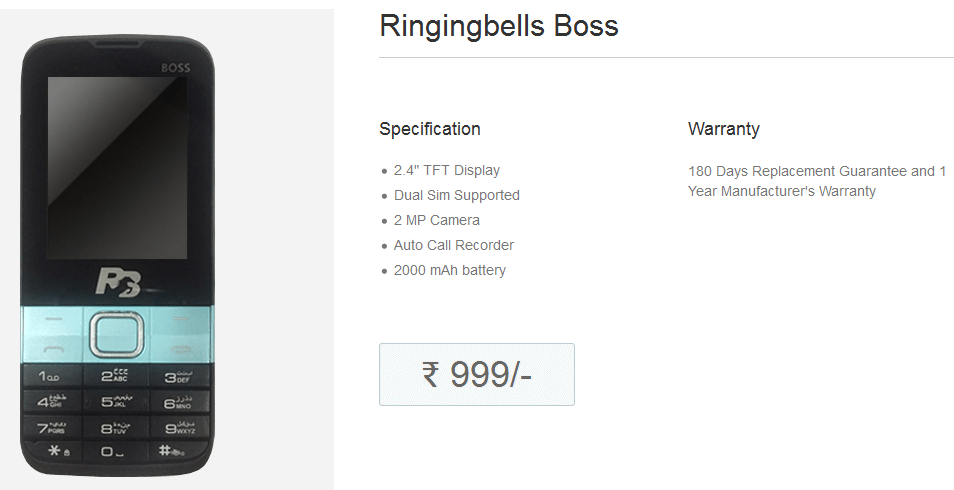 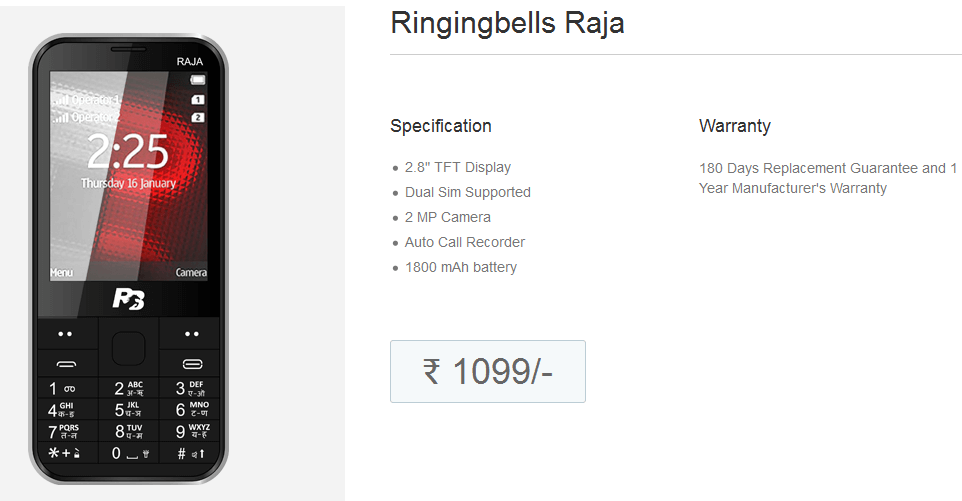 The launching event also unveiled two new smartphones, called Elegant and Elegance. The Elegant is a 3G smartphone priced at INR 3,999, while the Elegance is a 4G Volte capable smartphone, priced at INR 4,499.

Both smartphones feature a 5-inch HD IPS display with a 1GB DDR3 RAM and are powered by a 1.3GHz quad-core processor along with an 8-megapixel rear camera, and a 3.2-megapixel selfie camera. 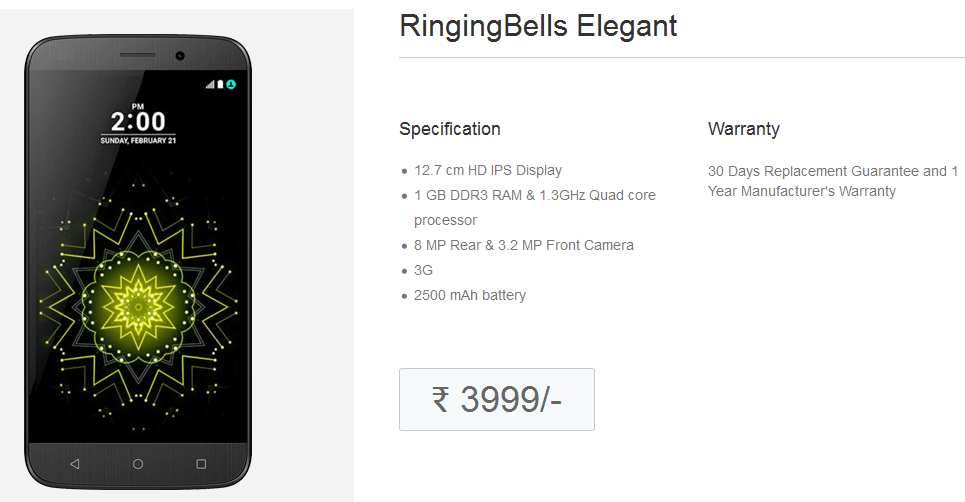 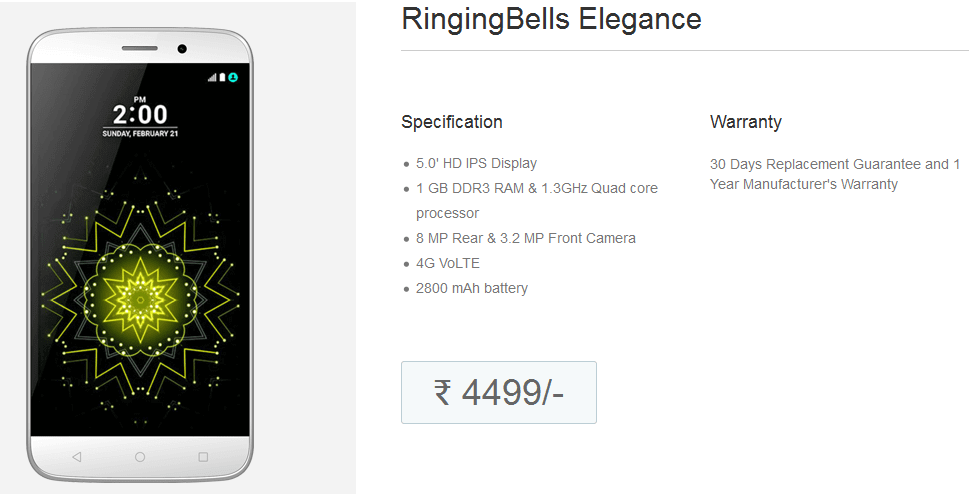