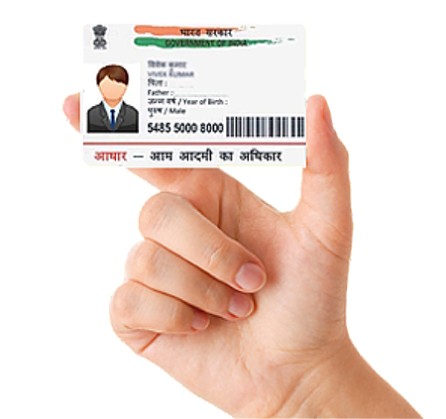 The Supreme Court on Monday directed Modi-led central govt to link all mobile numbers to Aadhaar within a period of one year.

The SC said that there are over 100 crore mobile subscribers while making it mandatory for all mobile users, including those having pre-paid numbers, to have their phone no linked to Aadhaar within one year. 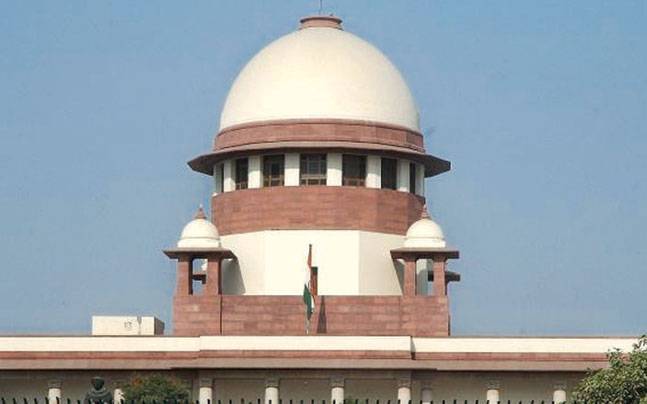 The apex court directions came after a PIL (public interest litigation) expressed concerns over the non-existence of a mechanism to identify the owner of a mobile number in case it was misused by anyone.

The Supreme Court was hearing the plea filed by Lok Niti foundation that sought the SC direction to streamline the unlawful use of SIM cards in mobiles. The Public interest litigation said that there was a serious risk to the country security due to lack of authentication of phone users.

The court also asked the Government to device a way so that each person having pre-paid sim would have to fill and deposit a form whenever one recharges.