Beware! Your smartphone battery may be emitting toxic gases 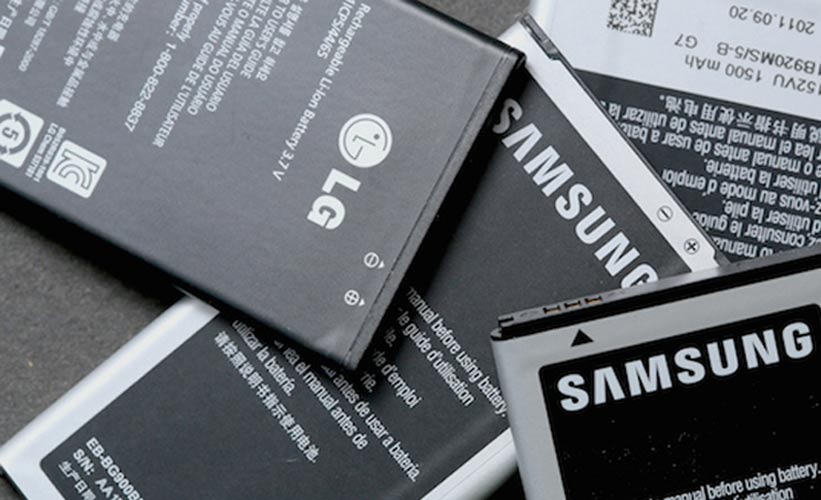 Yes, this new is true. As per a new study, there are more than 100 potentially fatal gases being produced by smartphone batteries.

The research has established that over 100 toxic gases are released by lithium batteries, including carbon monoxide. Carbon monoxide is known for causing strong irritations to eyes, skin, and nasal passages. They also harm the wider environment.

According to the Time of India, researchers from the Tsinghua University in China and Institute of NBC Defence in the US have come to this conclusion. They said that many people are unaware of the dangers of damaging, overheating, or a disreputable charger for their  devices. In the new study, they investigated “lithium-ion” battery that is used in around two billion consumer devices each year.

Jie Sun, lead author and professor at the Institute of NBC Defence has said, “Nowadays, lithium-ion batteries are being actively promoted by many governments all over the world as a viable energy solution to power everything from electric vehicles to mobile devices. The lithium-ion battery is used by millions of families, so it is important that the general public understands the risks behind this energy source”.

Sun and his team identified several factors causing this increase in the concentration of the emitted toxic gases. For example, a battery with 50% charge will release less toxic gases than a fully charged one.

In the study, almost 20,000 lithium-ion batteries were heated to combustion point. Most of the devices exploded, emitting a range of toxic gases. Even in the real world, the batteries can be exposed to such temperature extremes. For instance, when batteries get overheated or damaged in any manner.

The concentrations and kind of released toxic gases were also affected by their capacity to release charge and the chemicals contained in the batteries. Manufacturers will have a better understanding on how to reduce this emission of toxic gases by identifying the gases produced and the reasons for their emission. Since lithium-ion batteries are used in a wide range of environments, this will protect the wider public.