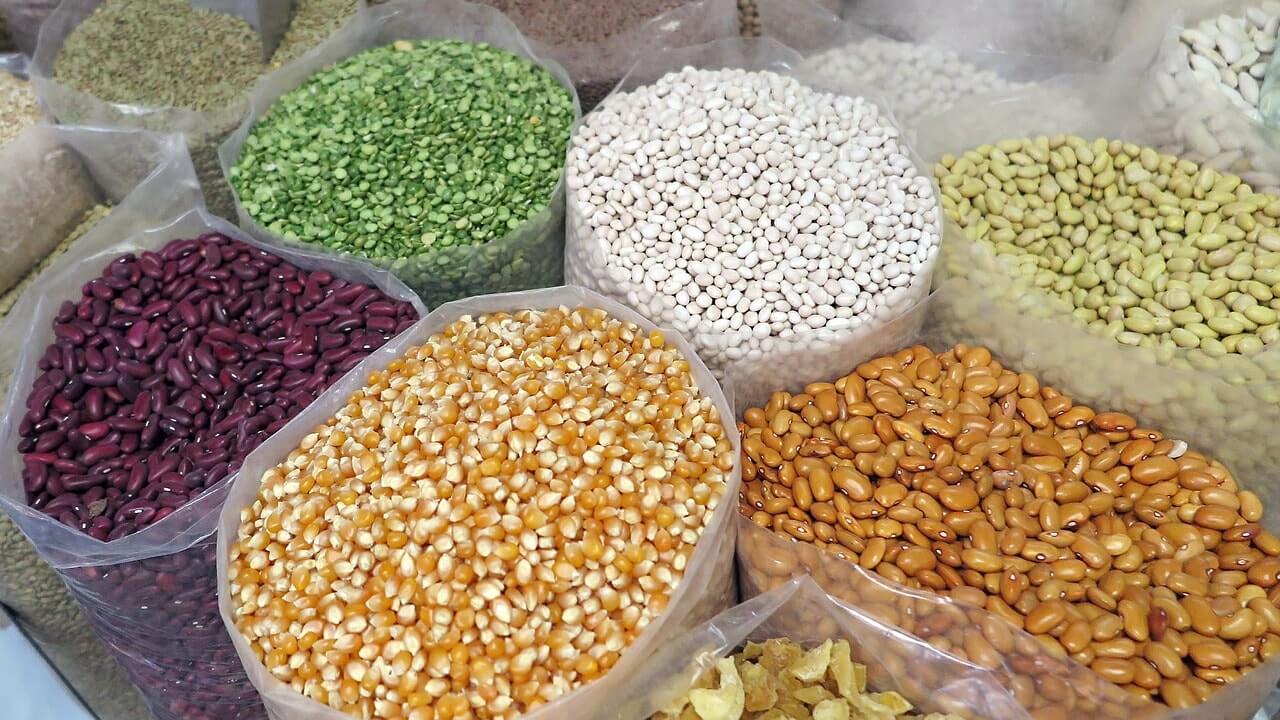 Food Godowns traditionally use artificial (Chemical) pesticides for storage of food grains. Such use of pesticides exposes the stored food grains and food items to food contamination.

Children and indeed any young and developing organisms are particularly vulnerable to the harmful effects of pesticides. Even very low levels of exposure during development may have adverse health effects.

Pesticide exposure can cause a range of neurological health effects. Such harmful effects include memory loss, loss of coordination, reduced speed of response to stimuli, altered, or uncontrollable mood and general behavior. Other possible health effects include asthma, allergies and hypersensitivity.

According to PTI, the Union government has said that it has started nationwide use of natural pesticides made of neem and tulsi in FCI godowns.

This move will prevent after effects on grains that happens from use of chemical pesticides.

He also said that decision of using natural pesticides has been reached after discussions with organic farmer and expert, Nammalvar. Nammalvar suggested the use of spray made of neem and tulsi for protecting grains and preventing pest attack.

As a part of the nationwide inspection, Siva was in Coimbatore to inspect the FCI godowns when he declared about this decision. Private companies who are also in the industry of food storage need to take inspiration from this move. They should also now start using natural pesticides instead of the chemical ones.