Say No to Your Temptation: These foods really can Kill you ! 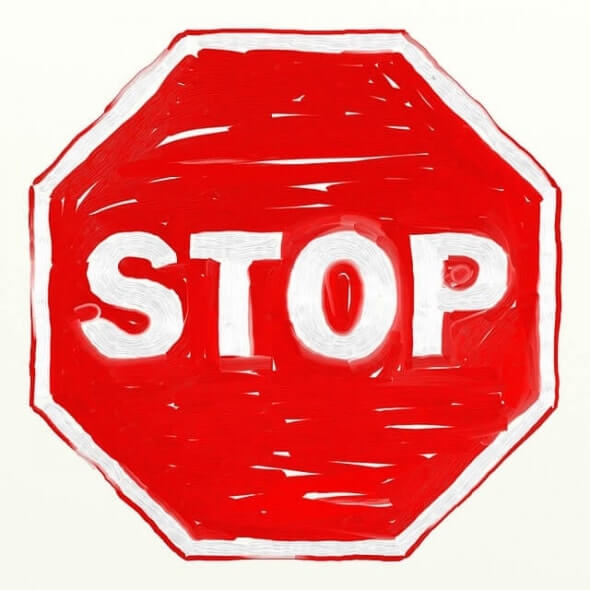 We Indians are one of the ignorant fellows when it comes to healthy dietary habits. Our body is the place where our soul lives and if we don’t really care about our body, how can we expect a healthy soul?

There is a plethora of advertisements about healthy diets. Many of them are endorsed by celebrities whom we admire. This gives a strong authentication to the brand but do they really use the product themselves, is a very hard question to answer. 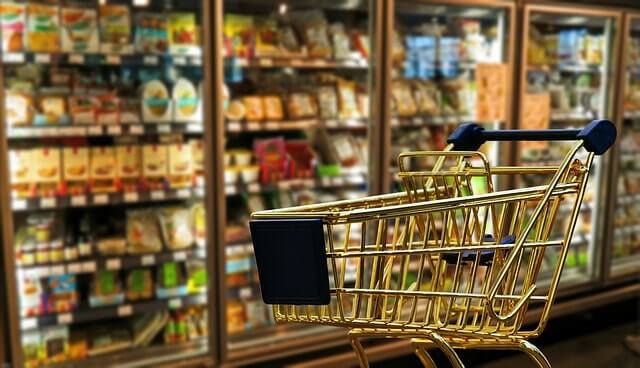 In today’s world where there is a blind race of excelling and beating each other, we rarely get a time to enjoy our food.

The day starts with a rush and to make our life pretty easier, we depend on the packaged and processed products that claim to be healthier, ready to cook or ready to eat. 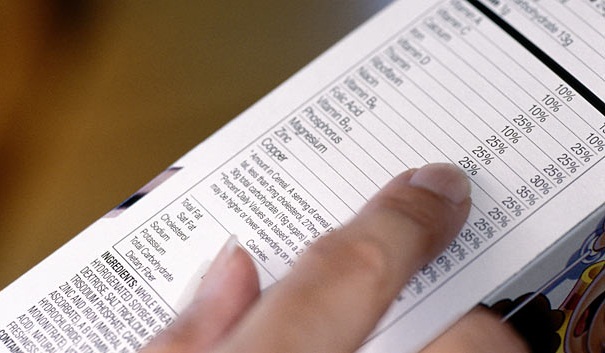 These so called healthy foods that we are tossing in our carts may put our health at a great risk. They might contain additives and ingredients which are not at all healthy and are banned in many countries.

So, its better to be alert while munching what is supposed to be a healthy evening snack but in reality a bite of trouble. 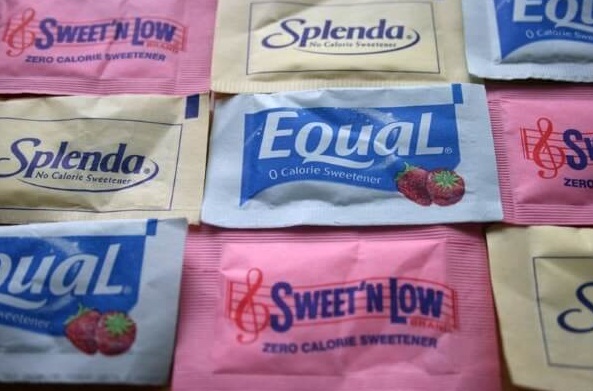 It may sound healthy in first instance, but they do more harm than good! They put more stress on our metabolic machinery than plain sugars.

So, its use in the diet should be avoided. The use of natural sweeteners and sugar substitute like Stevia can be promoted as a remedial measure. 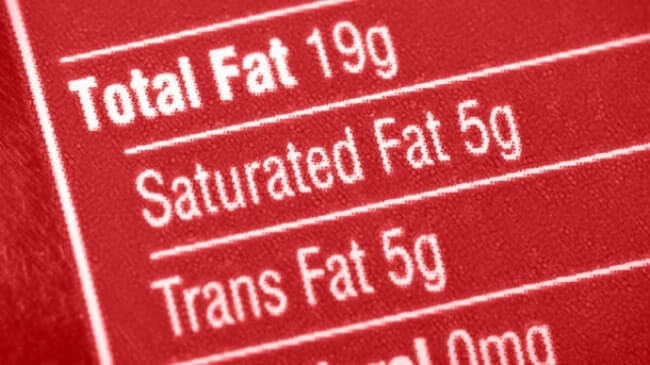 Ever wondered why the foods placed in super markets can stand for so much time without any spoilage. Thanks to the Trans-fat which help the packaged food to stay fresh.

Also Read: 11 Reasons Why Everyone Should Switch To Ayurvedic Diet

The partially hydrogenated oil that is a manufactured or factory produce form of trans fat, is commonly used in products like cakes, cookies etc.

It has butter like consistency and is much cheaper, a reason for which it is used by food producers.

But when munching, this villain can raise bad LDL cholesterol and brings down the good HDL cholesterol. Reports suggest that it may increase the chances of heart attacks, multiple sclerosis and blood clots. 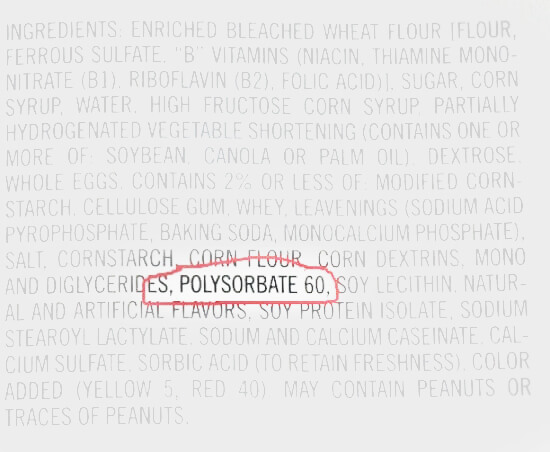 It is used as an emulsifier, thickener and foaming agent in foods particularly baked goods and frozen desserts.

Studies show that the higher concentrations of polysorbates may negatively impact human health leading to various forms of toxicities.

It may cause detrimental reproductive effects and various forms of cancers when consumed in higher doses.

As a substitute, natural emulsifiers like acacia gum can be used in foods which is much safer. 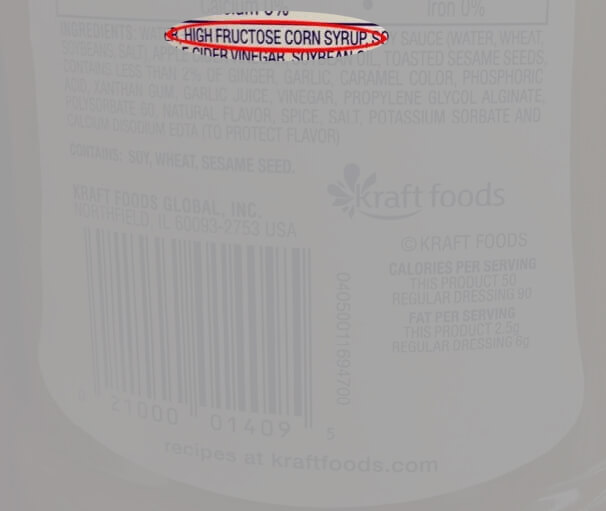 Technically known as High Fructose Corn Syrup (HFCS), it is a cheaper alternative of table sugar. In many countries around the world, the consumption of refined sugar has drastically gone down and it is substituted by HCFS.

It increases fat storage, makes people over eat and gain weight. When used in moderation, it may cause dementia, liver failure and cancer. 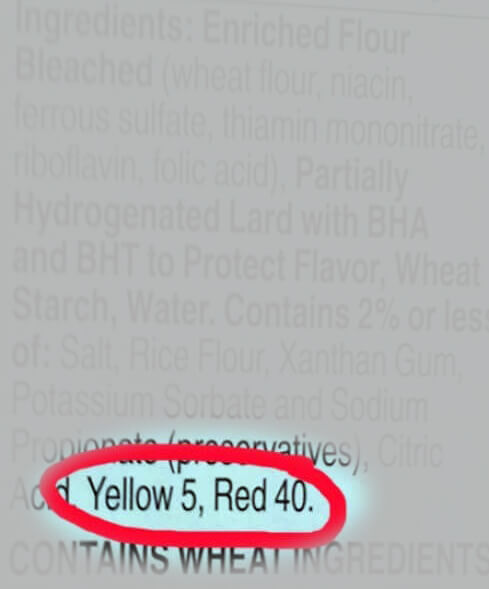 Made from chemicals derived from petroleum, these are a real menace for health .

The kids always rush to bright looking candies in market, so the parents should be very cautious with the artificial colorants in their foods. These dyes are banned in many countries like Norway, France and Finland.

Also Read: Legal Rights every pregnant woman in India must be aware of

They are frequently used in coloured beverages e.g. caramel colourings. So, one should avoid these beverages as the amounts consumed in one drink is very large and can really be fatal for health. 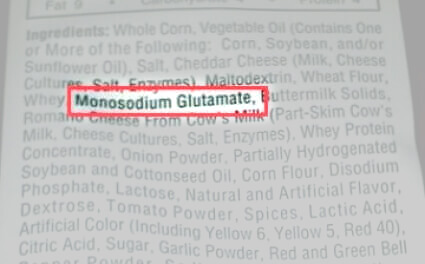 The recent Maggie debacle on presence of Mono Sodium Glutamate in samples has brought a focus on safety issues in food industry.

It is a flavor enhancer which is used by processed food industry but can really mess up with brain chemistry particularly in young children.

So one should avoid this chemical in food and rely on natural flavor enhancers. 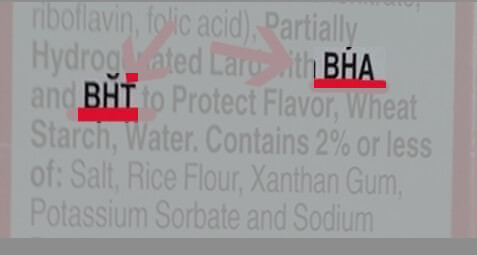 Commonly found in butter, chips and chewing gum, it is a cancer causing preservative. It is added in foods, especially one containing vegetable or animal fat, to slow down the deterioration of flavours.

It disrupts endocrine function and may lead to many hormones related problems.

So, the consumers should always choose the products with natural preservatives and should abstain consumption of what can lead them into a big trouble.

You might be consuming the flour added with potassium bromate, commonly known as bromated flour, without knowing the ill effects it might have on your health.

It is a potent carcinogen (cancer causing) used in bakery industry for improving action of gluten in wheat flour.

We all relish the bread which is elastic; the one, which does not rises on baking, is considered of poor quality. Potassium bromate strengthens the gluten thereby resulting in bread that rises higher and holds its shape well, which is demanded by consumers.

However, this chemical is too dangerous that International Agency on Research on Cancer has categorized it as 2B carcinogen.

Though many bakers are now resisting use of this chemical, but still a lot of awareness needs to be generated amongst consumers. 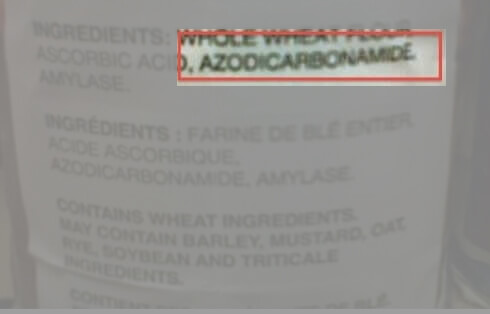 It is a chemical substance that is used as a whitening agent in cereal flours and as a dough conditioner during bread making.

Also Read: 6 Incredibly Healthy & Healing Medicinal Herbs You Can Grow at Your Home

It completely breaks down to form chemicals during bread making that are reported to be cancer causing such as semicarbazide.

The bread makers intentionally add this during preparation of bread but do not deliberately mention it on the labels. Due to its potential side effects, many countries have banned the use of scariest food additive, ADA in foods. 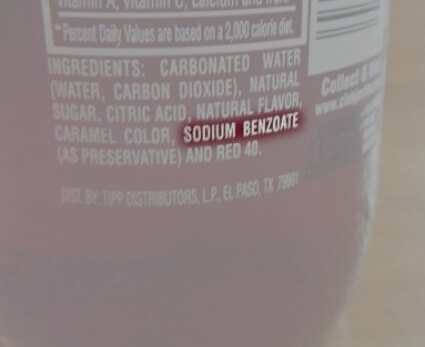 Used as a preservative in acidic foods, particularly sodas and juice drinks, this chemical is not at all new to anyone of us. It is also commonly added to pickles and can be recognized by E211.

Its wide use in foods is mainly due to its water solubility and strong action against bacteria, mould and yeast.

Food and Drug administration (FDA) opinions that it is safe to use until it is mixed with Ascorbic acid or Vitamin C. However, pickles, sodas, fruit drinks, jams etc. contains both of them!!!

Nevertheless, many researches have also pointed out that sodium benzoate itself can damage and inactivate the DNA and may lead to cell death.

There are numerous natural alternatives for sodium benzoate like different plant extracts that must be used to avoid any killing effect on the health of consumers. 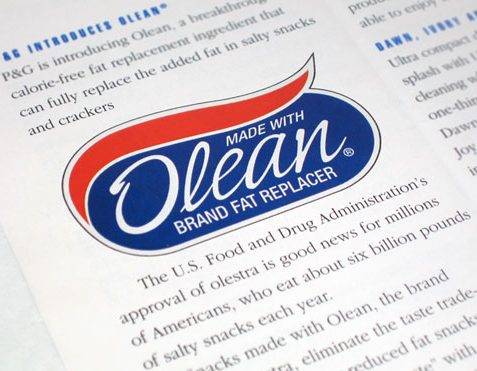 Health conscious people search for fat free foods but what if your fat substitute makes you ill ???

Also Read: 6 Reasons why Sitting on the Floor and Eating is Really Healthy

Olestra, also known as Olean, a common fat substitute in many products like Lay’s light potato chips and Pringles’ fat free chips, was approved by FDA in 1996.

Somehow, it lost its ground due to its side effects like diarrhoea and cramps. In addition, it retards the absorption of vitamins in the body.

Despite of all ill effects, the FDA has still kept olestra as a legal food additive. 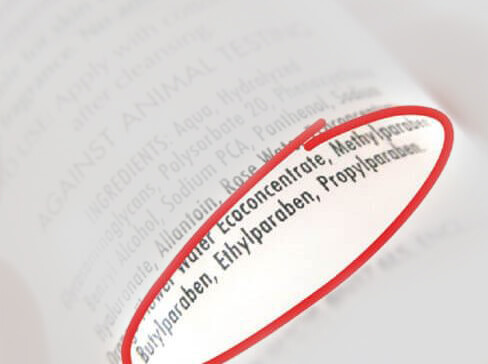 These are group of antimicrobial preservatives that are allowed to be used in food by regulatory agencies. You must have come across various numbers like (example) E214, E 218, E 216 etc. on food labels that are commonly used parabens in foods.

They are reportedly linked to breast cancers by many researchers.

No one will like their food to play with the hormones in their body but parabens are supposed to have hormone mimicking activity.

The European Commission also has listed propyl paraben as Category 1 substance. It is a category for those substances which  have an evidence of endocrine-disrupting properties in at least one live organism.

It has been given highest priority for research by many organizations. Various agencies have also filed petition to remove parabens as an additive from the foods.

Eating right is a matter of choice and the people should be aware of what they eat. The knowledge of all the constituents in foods is must. Hippocrates, the father of Medicine quoted “Let food be thy medicine and medicine by thy food”. So one should recognize the potential of foodstuff that can promote health and wellbeing and should not drool on something which may affect health in long run.  Remember, your craving can be your biggest foe; control it and enjoy a healthy life!!!!