IT raid unearths payment of bribes to Minister, officials for Gutkha Sale 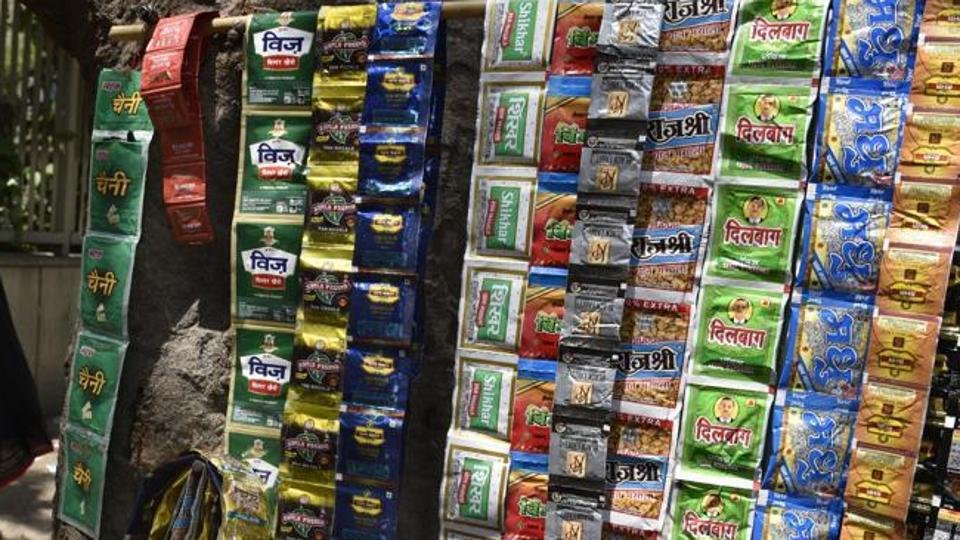 Bribery has always been a talk in the TN government. Therefore, it didn’t come out as a surprise when they were accused of taking bribe from Gutkha manufacturers. The investigation department of Income Tax Bureau wrote a letter to the TN government to look into suspected bribes paid to senior officials and minister by Gutkha manufacturers. The letter that was written on 11th August, 2016 was followed up with a search at one of the biggest Gutka manufacturers. A few ledgers that were seized from there showed huge amounts of bribery paid to some top bureaucrats and minister.

Records accessible with The Hindu propose that Madhava Rao, one of the fundamental accomplices of the Gutkha producer that offers the MDM mark, supported the installment of cash to them. This was professedly done over a time of one year as a compensation for encouraging the offer of prohibited gutkha in Chennai.

In the letter sent to the Chief Secretary and the Director General of Police, a duplicate of which is accessible with The Hindu, the Principal Director of Income Tax (Investigation) B.R. Balakrishnan states that the record containing payouts was seized from the house of a lady bookkeeper of the firm.

The Income-Tax Department has so far not made any enquiries with the claimed beneficiaries of the cash. Joined with the letter were the applicable concentrates from the announcement of records, which propose that voucher installments were made to senior authorities of the Chennai police, Chennai Corporation, Health Department, Food Safety Department and Central Excise among others.

In an announcement recorded before Kannan Narayanan, Deputy Director of Income Tax (Investigation), Mr. Rao is expressed as alluding to the payouts as “accidental costs acquired by us as we are maintaining the matter of assembling and offer of gutkha which is not lawfully allowed in Tamil Nadu.”

Mr. Rao is expressed as having clarified the coded references in the record. For instance, GE (Delhi/CE/Rao) is said to have signified “General Expenses, Central Excise officer”. The sums paid were recorded under various heads — as month to month costs, Deepavali reward and Christmas reward.

In the wake of accepting the letter, the then Director-General of Police had sent an answer to the Chief Minister, as per sources in the police. The archives are as yet pending with the legislature for activity. Be that as it may, several months prior, on the premise of another letter composed by the then Commissioner of Police, the Tamil Nadu government referred the issue of illicit offer of gutkha and the conceivable conspiracy of cops in abetting this for an examination by the Directorate of Vigilance and Anti-Corruption (DVAC).

IT authorities speculate this was done to avert feedback that no move was being made in the gutkha matter. Altogether, the DVAC has gained little ground for the situation.