By searching cellphone, Germans are aiming to verify identity of the asylum seekers! 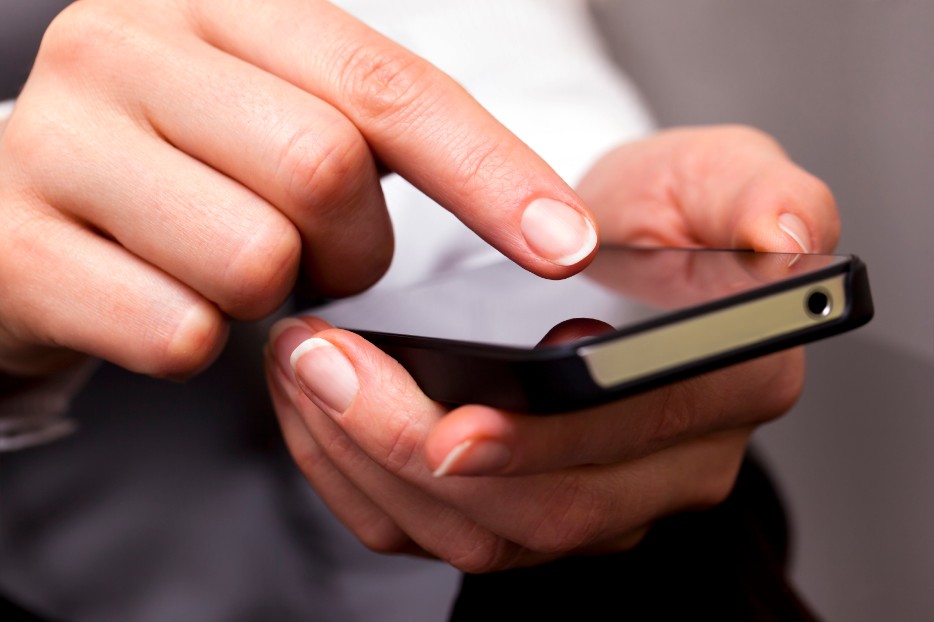 The Interior Ministry of Germany is going to pass a new law, which will provide authority to access the personal phone calls and data of asylum seekers. This will be done without any warrant or consent. Local media have reported that this is for a more precise and quick identity check.

Report on the bill

Plans regarding the bill were reported on Sunday by German broadcasters WDR and NDR, and Munich based newspaper named ‘Süddeutschen Zeitung’. The newspaper quoted that the initiative is aimed t better enforcement of departure orders.

Earlier, the Federal Office of Migration and Refugees (BAMF) needed consent for obtaining data from any personal mobile phones. If the consent is denied by any asylum seeker, then the authorities had to collect the required information only if they are having a court warrant. But, the warrant is issued only if there is any suspicion of a criminal activity.

Approval of the proposal

The proposal has to be approved by the ministry and it might be put into the vote in the Parliament. The ministry hasn’t commented anything further. Before the finalization of the votes, no detailed information will be provided on the individual arrangements as reported by Süddeutschen Zeitung.
Although, German TV magazine “Berlin direct” has been told by a source that authorities will make use of this law only in exceptional cases.

Use of the law

If the law had been enforced last year, about 50-60 percent of asylum seekers would have been checked more thoroughly. 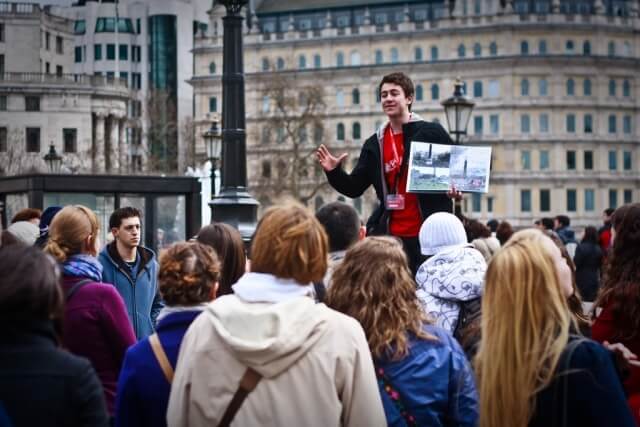 Germany’s Federal Migration Agency has called for the fingerprinting of all the inmates of the asylum on a regional level. This move is basically for fighting alleged “benefit fraud”. Inmates of the asylum are registered based on their biometrical data like fingerprints. They are given forgery-proof identity documents, which will be the arrival certificate. The ministry is warning local authorities to beware of the applicants’ identities.

The discussion about the new law would make it easy for the authorities to identify and check the asylum seekers. Let’s take an example, recently the Anis Amri case, who was a suspect of driving a truck into a Christmas market and killing 12 people in Berlin, gave about 14 different identities to the authorities of Germany. In such cases the identity recognition becomes more important and this new law will help in preventing any criminal activity.

Share
Facebook
Twitter
Pinterest
WhatsApp
Telegram
Previous article
Magazine busts UP elections, as the Votes were Real, but Fingers were Fake!
Next article
Now being creative is the new approach for the Dutch to solve Prison problem of too many empty cells!