Magazine busts UP elections, as the Votes were Real, but Fingers were Fake! 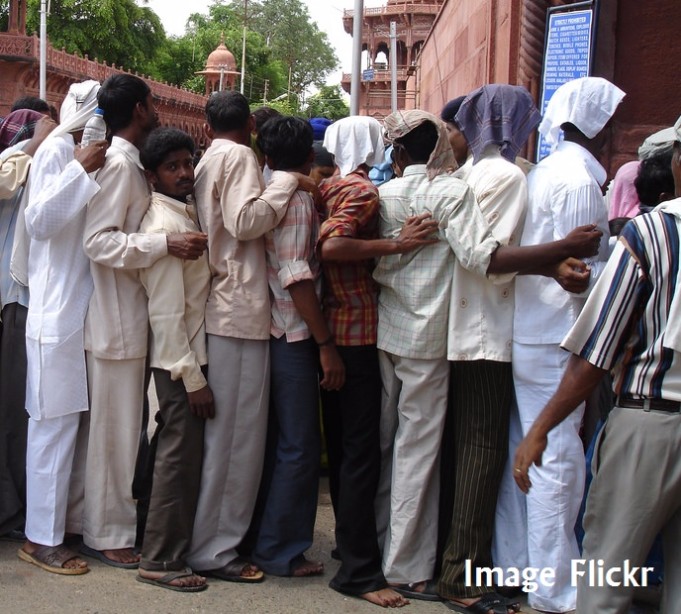 If the current situation prevails, then the voter fraud will soon go out of hand. I mean it literally, recently an investigation conducted by India Today, revealed that a ring of prosthetic suppliers who are selling silicone fingers to various political parties. They admitted this fact on camera an confirmed that parties who are trying to rig U.P. Elections are buying these fingers.

The political leaders are buying these wares, so as to cast multiple votes by masking their fingers bearing the inedible ink-mark with prostheses. 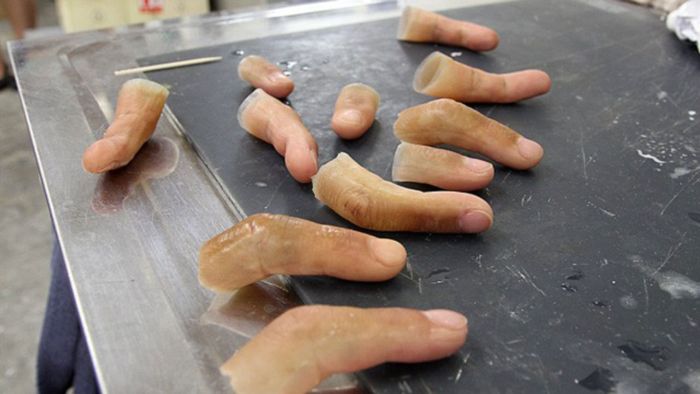 Suppliers of prosthetic body parts are enjoying hike in their business, due to the ongoing election in U.P. Shambhu Kumar Yadav, who is a consultant at Delhi’s Born Life, has recently disclosed that a prominent political party of U.P. has placed a big order for silicone fingers. He confirmed that xxxx has made the largest purchases.

According to Shambhu crooks are procuring prosthetic fingers to trick poll officials into allowing them in election booths for multiple voting, in multiple booths.  Prosthetic consultants at P&O International Inc from Delhi’s Vimhans hospital has said that a price of Rs. 1.10 lakh will be given for 10 silicone fingers. They knew that the product will be used for frauds in elections.

When anyone punches on the machine, then it is scanned, thus before punching the silicone fingers can’t be used. They won’t be able to identify by touch, all these facts were confirmed by Namrata,official at P&O International inc.

HEAVY DEMAND BECAUSE OF ELECTIONS

The senior consultant at Delhi’s Ideal Artificial Limb Solution, Agendra Kumar, have said that demand of artificial parts is high due to ongoing UP elections. Although no one has so far been detected wearing fake fingers while voting. Kumar suggested that a private hospital has placed an order with this company.

Not just the politicians, even the people with defected limbs wear them during medical examination for Police and Army recruitment drives. The auto rickshaw drivers who has two fingers missing can’t get license, so they also make use of artificial limbs.

After the broadcasting of the investigation by India Today, Vimhans has denied any involvement in the wrongdoing. He said that the hospital only extended the office space to serve the patients and the hospital is not involved in any claims, that he has made.

After India Today broadcast the investigation, Vimhans denied its involvement in the wrongdoing, saying Anupriya Chauhan said that she was not authorized to speak on-the-record about India Today’s probe.

The politics is getting dirty, we as the people of India, should be afraid that our country is might be in the wrong hands. Who is innocent or who is guilty, we couldn’t decide that. But, we can take their place, today’s youth is afraid of going into politics due to such scams and scandals. Now, it’s the time to think about our country and take some huge steps.