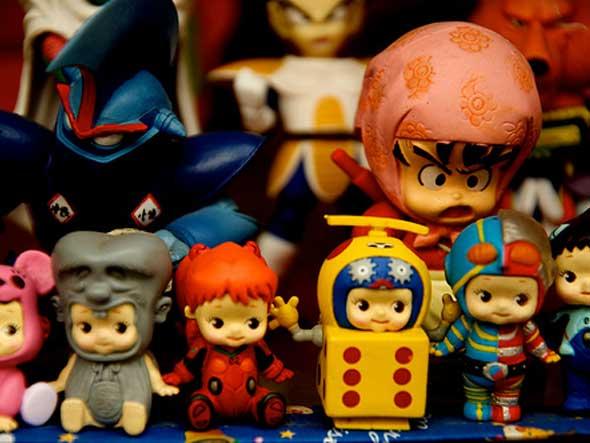 The department of legal metrology has now turned all attentive eyes towards the traders dealing in imported Chinese package goods.

Furthermore, “Close to 1,175 establishments of various importers, malls and shops were inspected. A total of 385 establishments were booked for various violations of the Legal Metrology Act 2009. These include 19 importers, six dealers and 286 retailers who had been selling such Chinese items” he added.

On the other hand, 19 sellers were accused for overcharging on the MRP and 55 vendors were booked for breaking other rules.

Gupta said that his department always strives to safeguard the interest of innocent buyers. He made an appeal to stay alert while making purchases. If the buyers feel cheated, they can lodge a complaint on department’s control number: 022-2288 6666 or email id: dclmms_complaints@yahoo.com.

If packaging guidelines are not followed, it has an impact on taxation revenue which leads to accumulation of black money.

To conclude, we can say that restrict yourself from buying Chinese products to help the government in curbing black money and lets contribute to the success of the “Make in India” project.