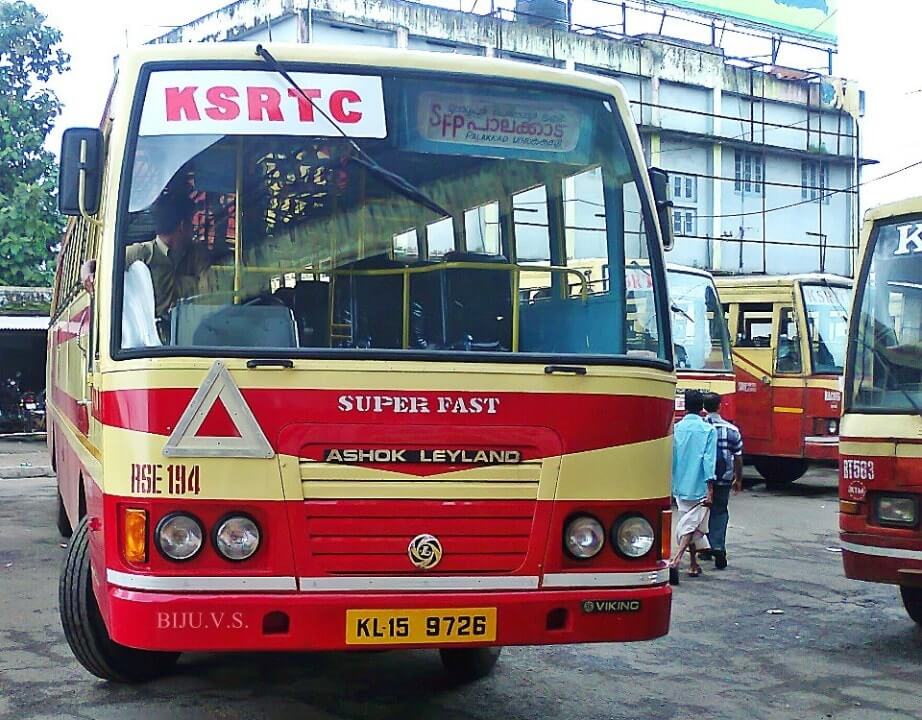 This movement was taken forward by the Narendra Modi government with announcement of the Swachh Bharat Abhiyaan, which proved to be a one-of- its kind initiative as none of the previous governments had taken the charge of cleaning the country with this much impetus.

A lot of citizens came forward and joined hands with the officials to carry on the noble cause to clean the surrounding. PM Narendra Modi invited several celebrities who helped in spreading the awareness.

A lot of groups are taking as many steps as possible to make the dream of Clean India come true. In a very inspiring effort, the students of St Xavier’s College (Aluva, kerala) took the initiative to a whole new level.

Generally, the groups of students go to Railway Stations and other patches in the city where they are heaps of garbage and clean them. However, this time the students chose the KSRTC buses as the new target for the initiative. It was a pleasant surprise for the drivers of the Government Buses to see young energetic students cleaning the buses with dedication.

What’s different in this act? 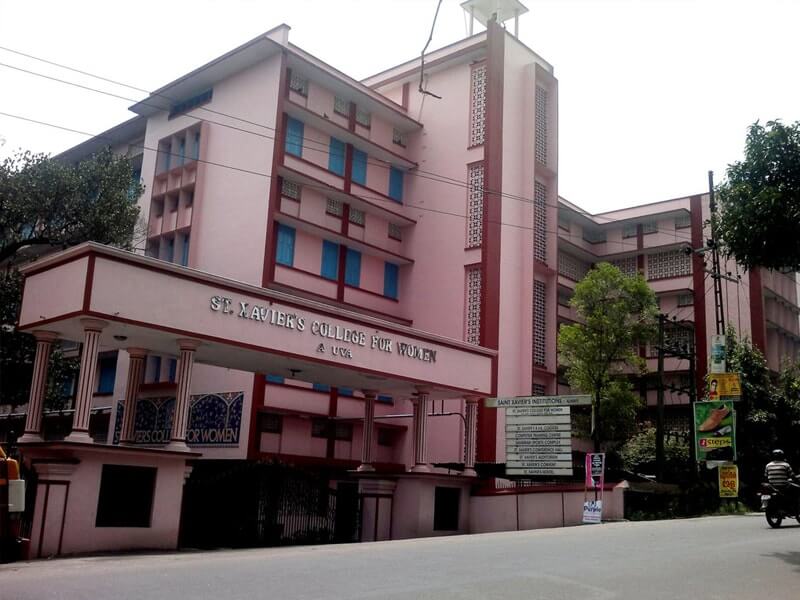 It is quite normal to think that the task of cleaning buses should have been a difficult and tiring one. On the contrary, the 27 NSS students were happy and showed full enthusiasm while performing the task.

The necessary equipment was provided by the Regional Transport Center. Students were so actively involved in the clean up act that they didn’t even bother to care about soiled clothes.

According to the volunteers, their aim was to tell the citizens of the city to respect the public transport and feel responsible for keeping them clean. It is important that the buses should remain clean so that the travelers can have a blissful journey.

The students cleaned one luxury and one ordinary bus. The whole task took around 3-4 hours to complete.

Officials from the Transport Office appreciated the efforts made by the students. Some drivers came to the students and congrats them for their selfless efforts. It is important for every citizen of this country to have similar zeal towards cleanliness.

The work done by the government alone is not enough and we all have to participate in the initiate to make it a success.

Share
Facebook
Twitter
Pinterest
WhatsApp
Telegram
Previous article
The Festival of lights is coming – make use of every second of it!
Next article
A Ray of Moral support for the Cancer Patients – Hair Donation Camps