Education for All: Ragpickers too have their share of Education 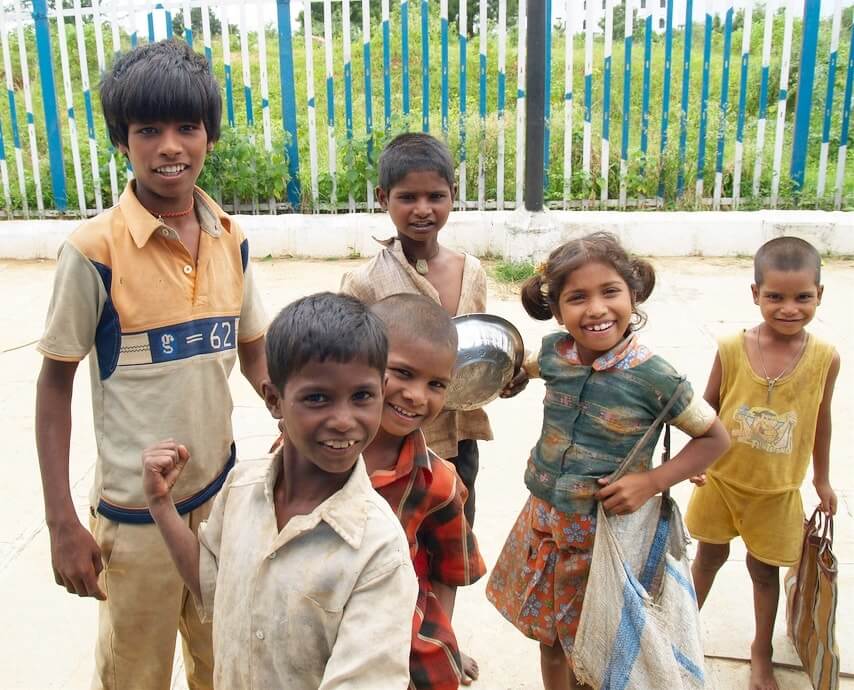 Time has changed and so has man. The necessity and value has been realized too well now. While the intellectuals talk, a group of knowledgeable, social people do their part to impart education to those who wants to learn and know more. Such a case happened in Ludhiana. A 50-year old advocate of this popular place has taken up to teach the underprivileged children. 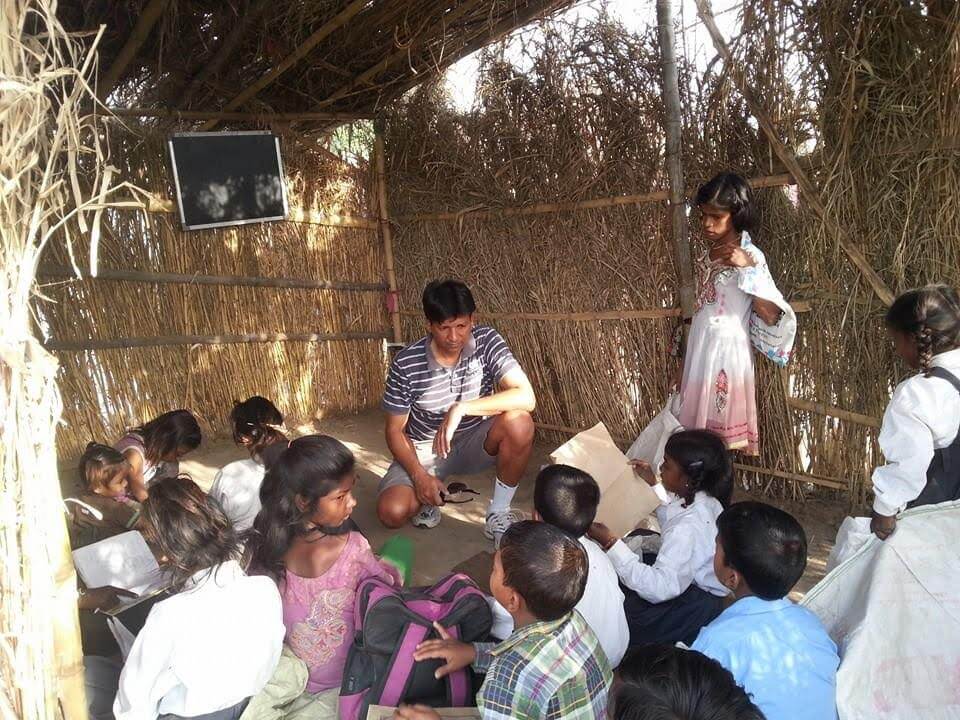 According to a report by the Deccan Chronicle, Hari Om Jindal, an advocate in Ludhiana has started a school in a slum for children who worked as rag pickers and beggars. With time, the number of students at the school has increased from 12 to 30. Most of them are between the age groups of 4 to 14 years.

The school is housed in a simple hut-like structure that consists of just a single room. Here, the classes are held on the basis of shifts.This wonderful mind is making sure that no matter where you are born, one should never be deprived of acquiring an education.

The Strategy of Acquiring Students

The school consists of just a single room where classes are held. His strategy of enrolling students is fascinating. All he does is, talks to children who are employed in menial jobs and tries to build a rapport with them. In order to do so, he distributes sweets and toys among them regularly. As a result, the numbers of students at the school has now gone quite up.

The Type of Education

The report also revealed that the children are not only taught about alphabets and numbers. Here, they are taught about things that are expected to be of practical use to them in their everyday lives. They include the working of democracy, public property, taxation, governance, voting, the Constitution, their fundamental rights and duties, etc. This school has seen so much popularity that now eight women from the slums have enrolled there as students.