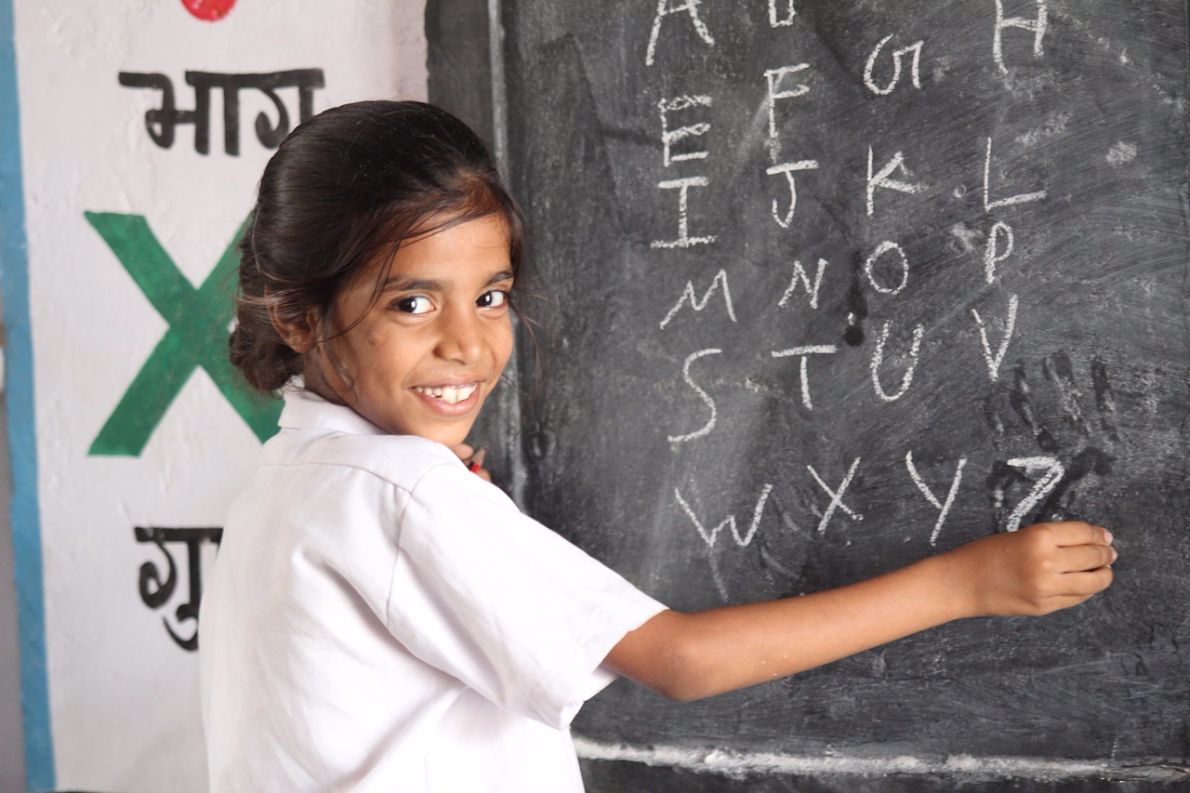 Sudheer Piddi, who is a corporate social responsibility trainer at a multinational company, has decided to do something different this time. On the occasion of his daughter, Shravani’s 5th birthday, he decided to teach his daughter a humanitarian aspect by sponsoring the educational expenses of an intelligent girl from a poor family. Shravani is an LKG student of Jaycee School in Gadag, Karnataka. Shravani’s father Sudheer Piddi,.

According to Sudheer, his mother Shobha Piddi is a writer and his inspiration for social activities. According to Times of India, the family planted trees and donated to orphanages on Sharavani’s previous four birthdays. The Beti Bachao, Beti Padhao movement has also greatly inspired them. So in order to keep sync with the slogan, they have decided to take up this cause.

Shravani’s mother Hema said that they visited various government high schools to bear the educational expenses of a child. But then when they knew that the government already provides education for girls free of cost in these schools. That was when they chose to approach a private high school. This was when they finally reached SSK High School at Bavangadde that comprises of students from poor and lower middle class. 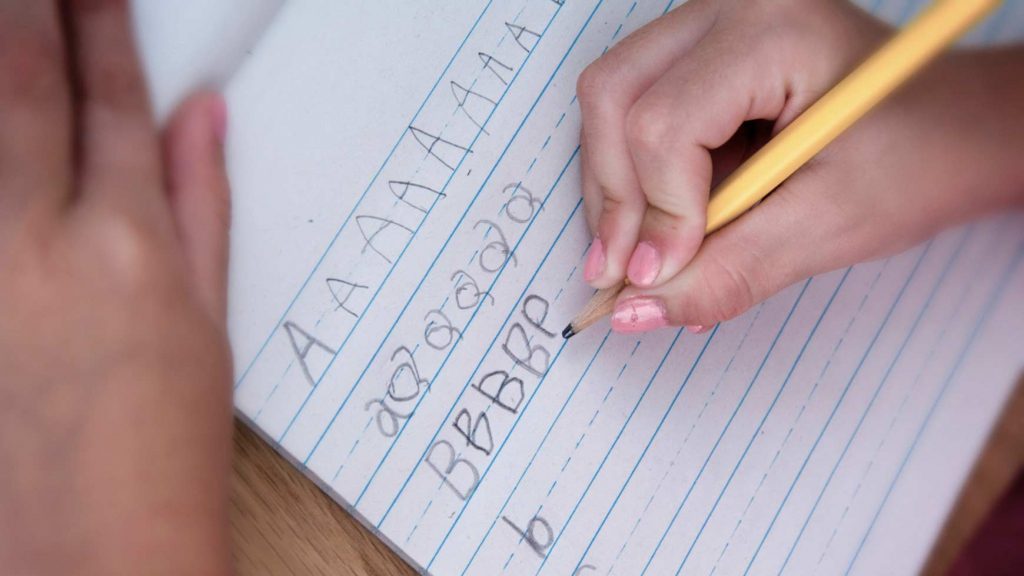 Sanjay Merwade, the principal of SSK High School related that the family approached the school with an intention of identifying a genuine beneficiary for their cause. This called for a teachers’ meet that chose a girl, whose father passed away and mother worked as a domestic help.

According to the chairman of the school, RK Habib, it is an inspiration for all who spends large amounts on birthdays and other occasions.