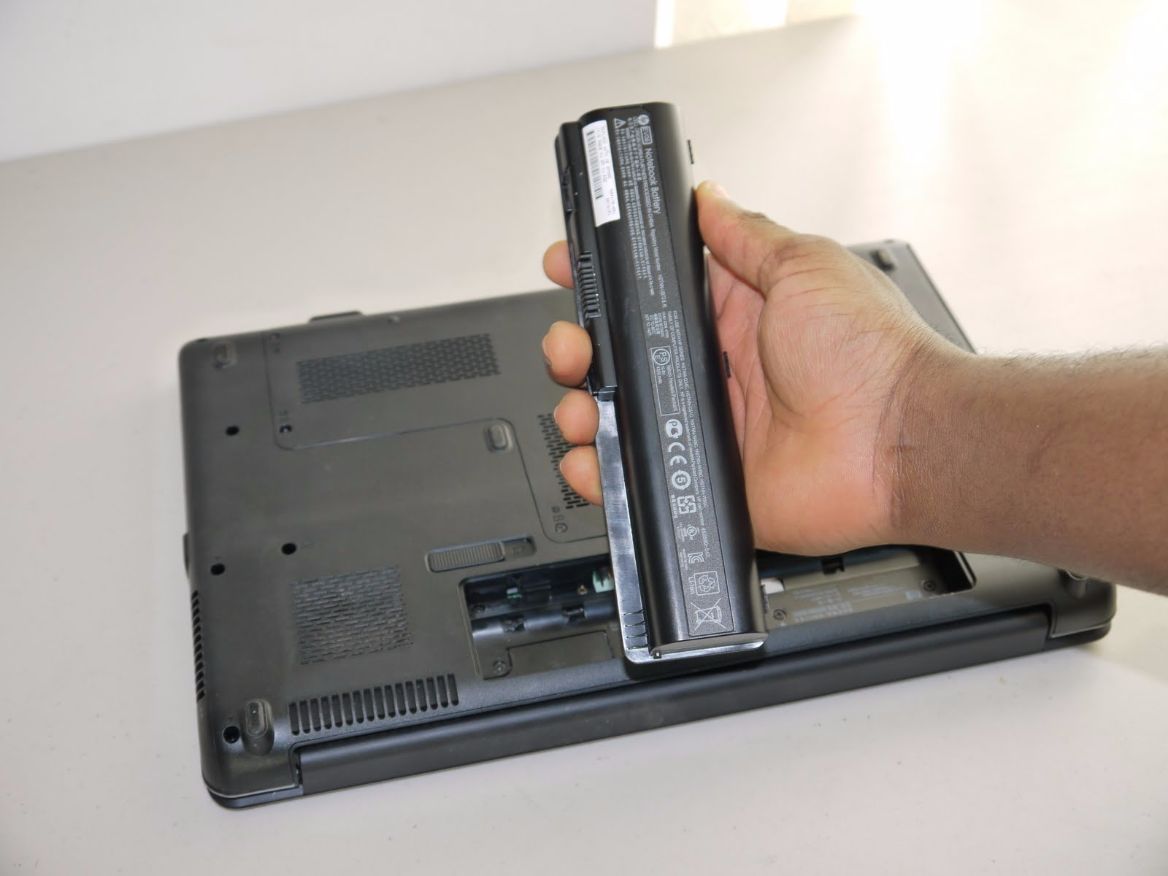 According to ubergizmo, Google Chrome has just released the newest version of its browser software aiming to create a better experience for those users who don’t wish to use Firefox, Edge, or any of the other type of browsers that are fighting for user’s attention these days. One of the most useful improvements being made to this latest version of Chrome 53 is the extension in battery life for the Windows users.

This provides the user with an extra edge in case they are taking their laptop outside for some time. In fact, there is a video that the folks at Google have put together for showing off the battery life improvement. It is interesting to notice that Google has decided to use Microsoft’s Surface Book as the test subject.

Effect of the test

Furthermore, this new battery test may not mean that much to the many people. The individual results may vary for most users as per the video. Eventually, the Surface Book isn’t being lauded as the end-all be-all of Windows computing. It’s a nice observation that the device is getting a little bit of love out there in the market. It’s refreshing to see Google break out Microsoft’s big guns for demonstrating Chrome 53’s extra two hours of battery life. People are hopeful of Google considering the use of Surface Book more often in testing for future demonstrations.