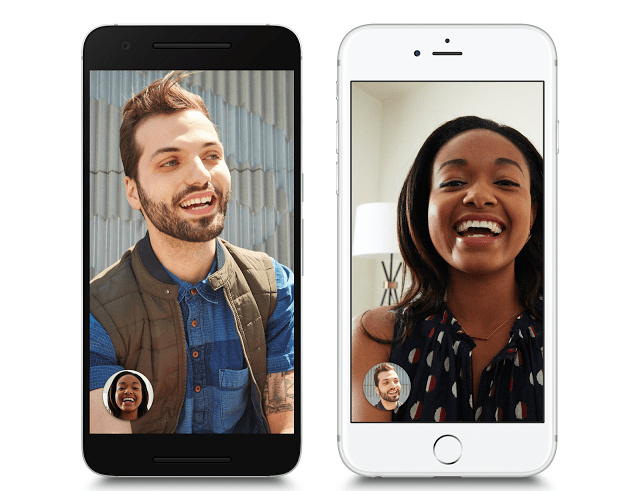 This app was already announced in May at Google IO this year.

Google has announced in a blog post that starting on 16 Aug, this app will be rolled out across the globe. This app will be available for both iOS and Android. 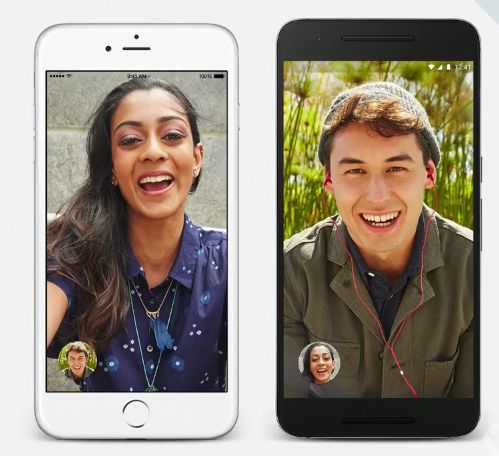 The aim of this app is video calling and it sticks to the same. The user just needs to verify the number once, and then he or she is set to call anyone.

All the user requires is to click on that person’s contact icon for making the call. It is interesting to notice that Google has omitted integration with any of their accounts. Before the Google IO event,there was a lot of talk about the search giant launching a better version of Hangouts.

The app has a unique feature where the user can see the caller’s video even before answering the call. Google has named this feature as‘Knock Knock.’

Web RTC standard has been used to make the app fast and reliable.

Google claims about Duo that it will even work on slower connections.

Also Read: Get ready to welcome the brand new Retina Model of the MacBook Pro

Duo is facing comparison with Face Time from Apple. The presence of Duo on both the platforms may change this scenario. The app can be downloaded from App store or Play Store.