The internet is full of rumors about what to expect from the top-flight laptop from Apple that has been overdue an upgrade. As it was the case with the iPhone and the iPad, also the MacBook Pro form the global tech giant could be getting a makeover this year.

Online rumors are already in circulation about the potential changes to the popular laptop series. The company is expected to reveal hardware specifications but there have been interesting guesses about what’s coming next.

Back in May, a specification refresh was provided by Apple to its other MacBook.

The new MacBook boasts of a faster processor, quicker memory, and faster storage along with a new rose gold version.

According to the Macworld, gadget fans have been speculating that Apple is quietly working away on a new version of the Pro. Here’s what’s in the news so far: 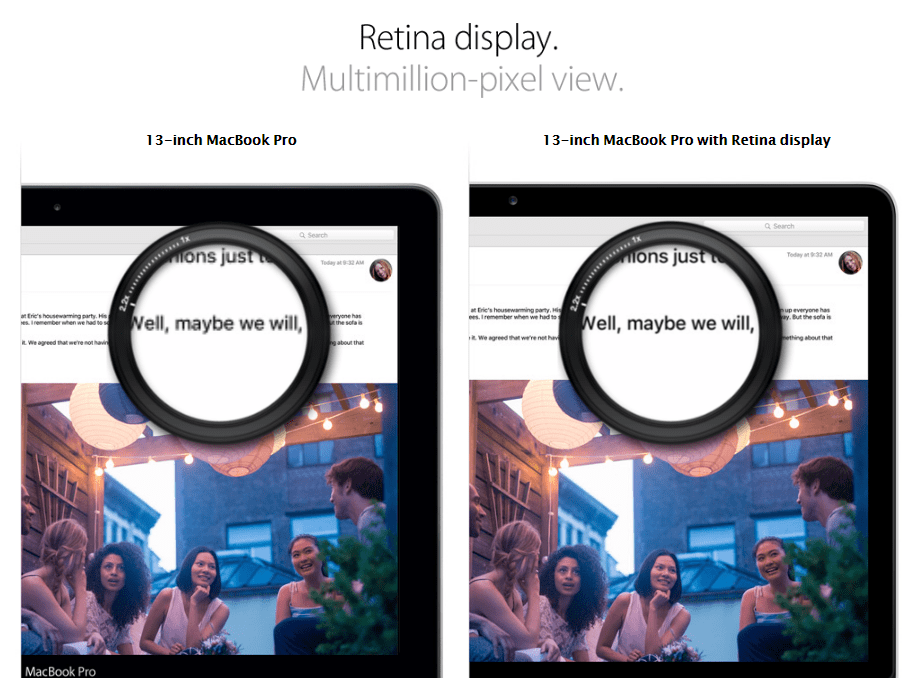 A hastily-snapped picture gives birth to any good internet leak, in major cases from a production line in China or Taiwan and the new MacBook is no exception.

As per an image obtained by Apple site Cult of Mac, the function keys running across the top of the keyboard may be disposed in the new version. Instead, the new MacBook may feature an OLED touch bar opening up new possibilities.

As specifications of the new MacBook Pro are much discussed, it’s fair to say that a quicker processor and a slightly thinner design may be the top most modifications.

A boosted storage space may assist enhanced performance along with greater RAM and graphics capabilities.

Also Read : Click it Right: Internet Safety Know about for Every User

Gadget fans are also expecting an enhanced battery capacity. Heavy rumors suggest that Apple’s Force Touch track pad could have even greater sensitivity. Some wayward rumors suggest a removable screen that turns into a tablet – a copy feature of the Microsoft Surface Pro.