Swachh Bharat Abhiyaan Gets a Push with this viral Video 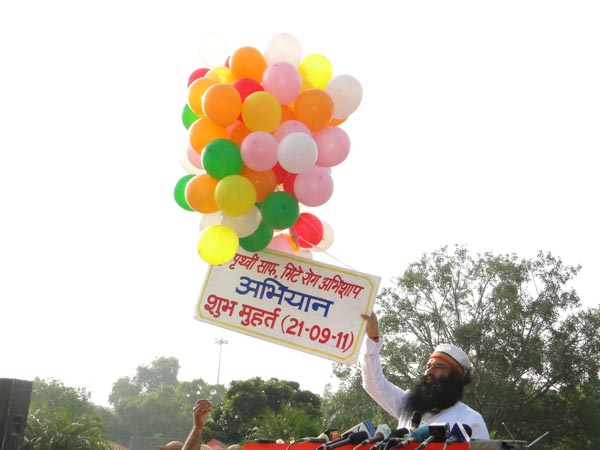 This movement was taken forward by the Narendra Modi government with announcement of the Swachh Bharat Abhiyaan, which proved to be a one-of- its kind initiative as none of the previous governments had taken the charge of cleaning the country with this much impetus.

The idea to begin with the Clean India Drive has been appreciated and accepted wholeheartedly by the nation. And now we have this brand new video, which describes the old unacceptable habits of our citizens and how a change should be made.

Also Read : New Dimension to Waste Management: Get Reward for Recycling your Waste!

Message through the Video

This ad titled #DontLetHerGo is narrated by none other than Amitabh Bachchan and it showcases the story of a common man who fears God, but starts littering like there is no tomorrow.

The women of the house (Isha Koppikar) wishes to keep her house clean, but she throws the garbage out on the street.

The local panwaari follows the same practise of keeping his station clean and clear, but he litters the street (Kishan). And then there is a suited man (Kapoor) who throws his trash out of the car. Each of them have a picture of Goddess Lakshmi, which vanishes as soon as they throw the garbage. Later in the video, it has been emphasized that the Goddess likes cleanliness.

In the end, we hear Big B Amitabh Bachchan appealing to the nation that this habit of littering and throwing garbage everywhere should be stopped. He emphasizes on maintaining cleanliness and suggests that a clean country should be the dream of every citizen, not just that of the Prime Minister.