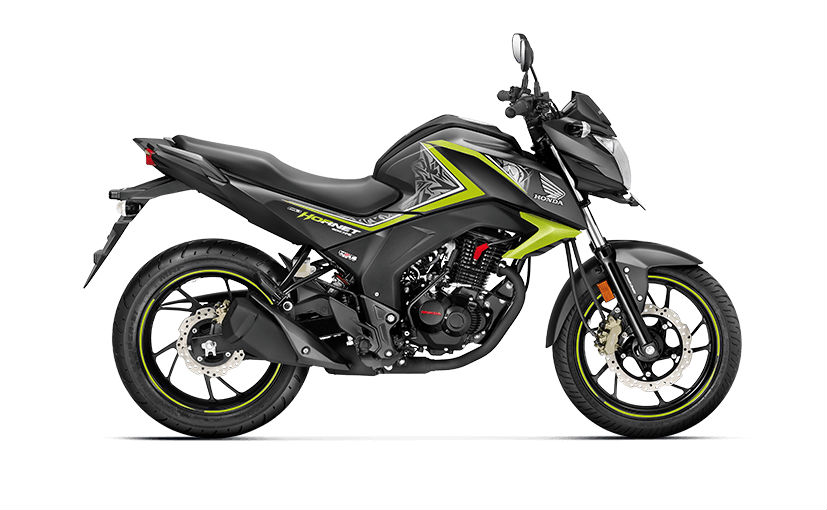 As per Zigwheels reports, with a few changes only in its body colour and graphics, this gorgeous bike has posed a threat to a number of popular motor cycles like Bajaj Pulsar 150 and Yamaha FZ-S since its launch in the market in December, last year.

Also Read : How To Love Your Car ?

Considered a successful product of Honda, the Honda CB Hornet 160R motorcycle was based on Unicorn 160, produced by the same company. 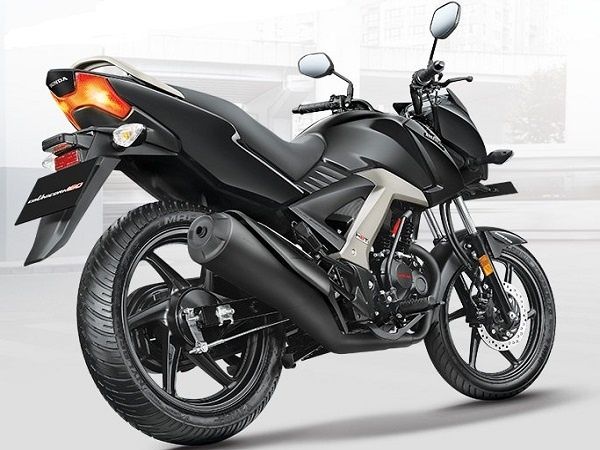 But, the fact that it was focused more towards young buyers with all its sharp and sporty styling, it gained more popularity than the latter.

To add to its further positive trend, Honda today has launched this special edition of the CB Hornet 160R which will be available in dual-tone shades of Striking Green and Mars Orange.

Not to forget, it is also adorned with stylish new graphics on tank and has rim tape that distinguishes it from the stock model.

Following are the most significant of its features: