June 25, 2022
Home Tech Gadgets Now Google Will Launch Its Own SmartPhones In India 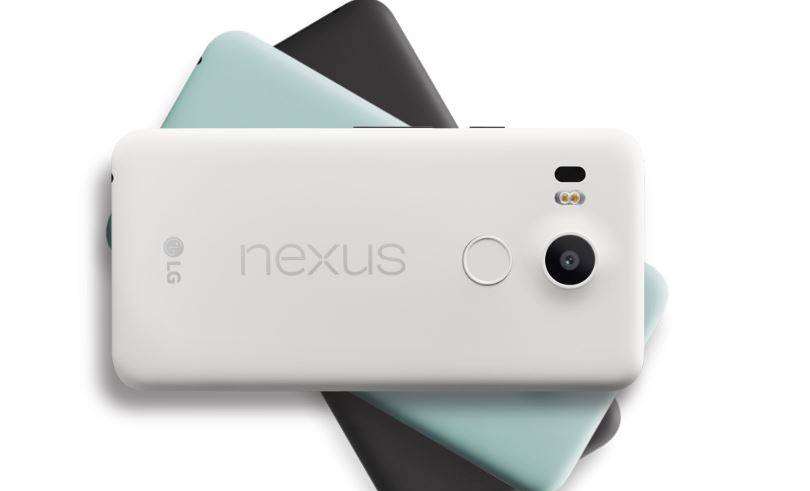 We all know how 97% of the phones in India run on the Google’s android system.

We also know that Google has been providing phones in India under the brands like HTC and Nexus. Well, the good news is that now it is going to provide it’s own phones under the brand name ‘Google’ itself. 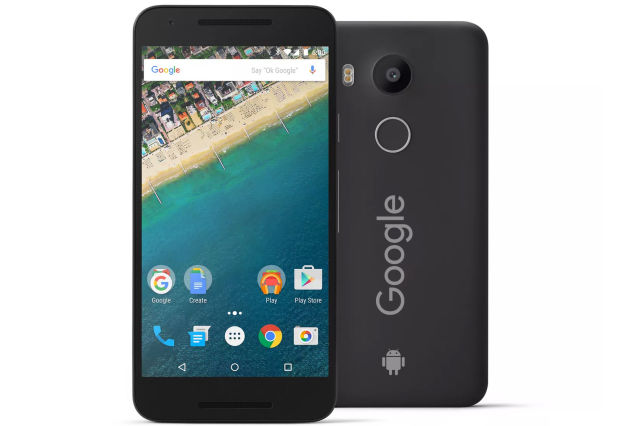 Here are some of the Key features or things you need to know about it: