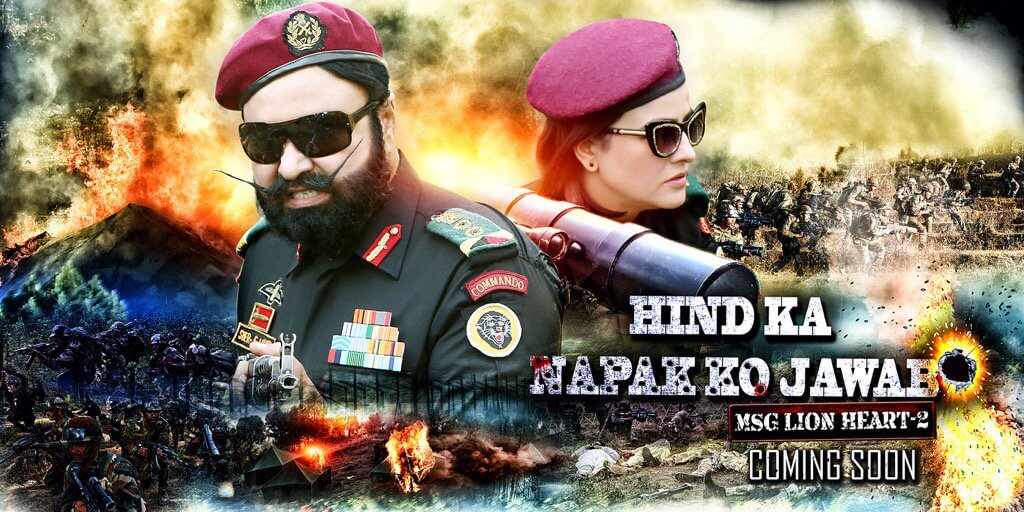 Directed by Baap Beti ki Jodi, Guruji, Saint Dr MSG and his daughter Honeypreet, DOP is award winning  Santosh Thundiyil. NaPak is up to its terror antics, egged on by its allies. Its fragile democracy is on the brink of military overthrow. It’s state and non state actors are in cahoots. India strikes surgically. But NaPakis don’t relent. A special Indian agency is tasked with eliminating the key troublemakers without igniting a nuclear war. Sher-E-Hind leads the onslaught. Will he , or wont he manage to tame the NaPaki beasts and avert a nuclear disaster. A nail biting action flick. Modi Ji’s character is played in this film by a lookalike who also sounds like him.

Indian Soldiers in warpaint and Saint Dr MSG in a dashing commando outfit. The Indian Lions are chasing their prey, the NaPaki forces of terror. Saint Dr MSG in an army officer avatar, and in so many others .

The Indian army unleashes a surgical strike against the rogue nation NaPak and the action starts. Perhaps, Dr MSG is also doubling up as a terror hothead, say unconfirmed reports. One bombshell after another; says our source who has just seen the shooting of the film. 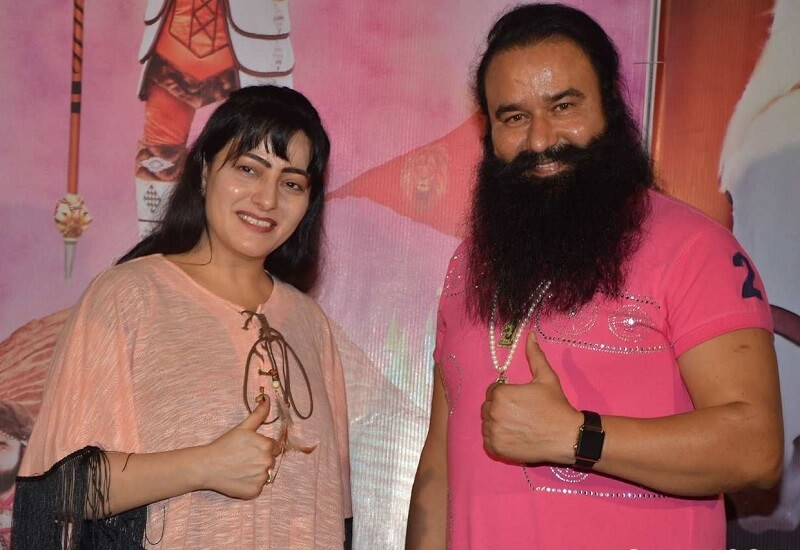 While his daughter Honeypreet has worked on her second directorial venture with aplomb, her role in front and behind the camera is superb, reveal media persons who made secret forays as the film was being shot in Himachal. The total number of film departments that Saint MSG has headed is also said to be astounding, It was further revealed.

The Film Salutes the Indian Army and the Martyrs 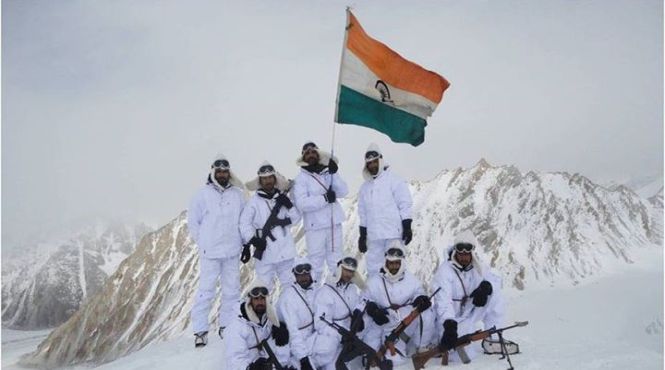 The film is the the first on the recent surgical strikes in Uri and Guruji said that it will also capture the moments when our valiant army men killed the perpetrators of mindless violence against Indian lives. It will also provide evidence to those who have questioned the truth about the army action. “It is deplorable to question the integrity of our army; Our soldiers stay awake and sacrifice their lives for the nation so that we can live in peace, and there are some playing petty political games.”

Religion is being blatantly misused, the film will also create clarity on what  religions actually propagate. There are a plethora of misleading and false inducements being offered to the terrorists as so called rewards after death, which needs to be clarified to people, the Saint observed.

The film was shot across India in exotic locales ranging from Sikkim, Himachal, Rajasthan, Kerala etc. Like the previous film, the father-daughter duo, Guruji and his daughter Honeypreet Insan have directed the film while DOP, Santosh Thundiyil has also worked at a frantic pace to complete the film in a short period.. Guruji’s youngest daughter Amarpreet, who is an accomplished singer is  the female playback voice. And Dr MSG hinted that the film also has a love angle.

There is a lovely young belle from NaPak in action too. Whether she is a rival agent or a sympathiser, that is still not clear.

Dr MSG Plays a top Secret Agent, shall be seen in Multiple Roles 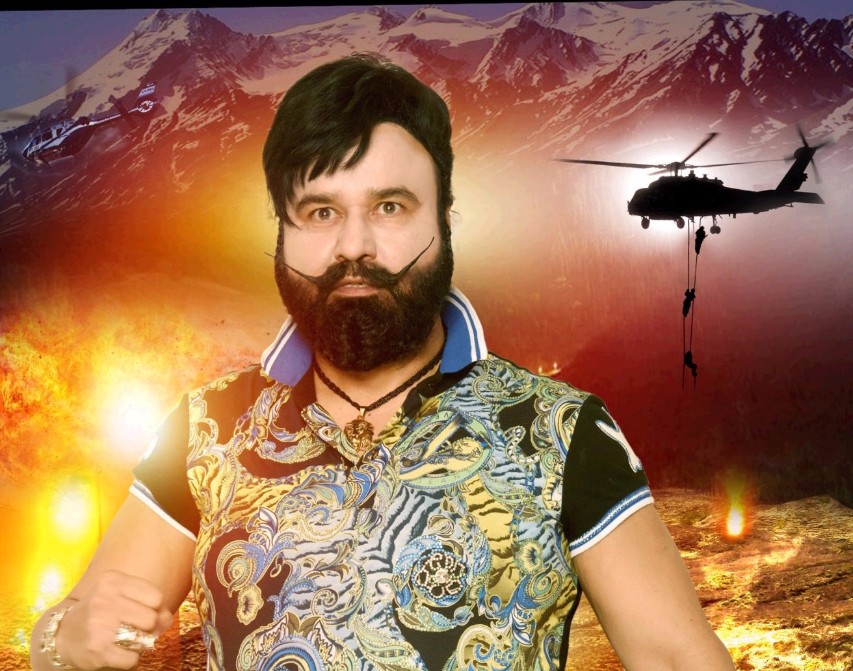 The Saint plays a top secret Indian agent who crosses into Pakistan and gets going. Ultra Hightech version of the guerilla tactics that were historically employed by Rajputs and Marathas abound and  the film will offer an insight into the future. Every attempt is being made to honor the families of the martyred soldiers while the families of the Uri martyrs have already been disbursed cash assistance, he said.

The previous film MSG The Warrior LionHeart is still doing over 1000 shows a day and has crossed the 400 crore collection mark in a month. The details can be viewed daily on Dr MSG’s twitter page!

The storm surely cometh, NaPak will mend its ways!

PS: Any similarity with person, plac or countries is purely coincidental, say the producers. Amen!