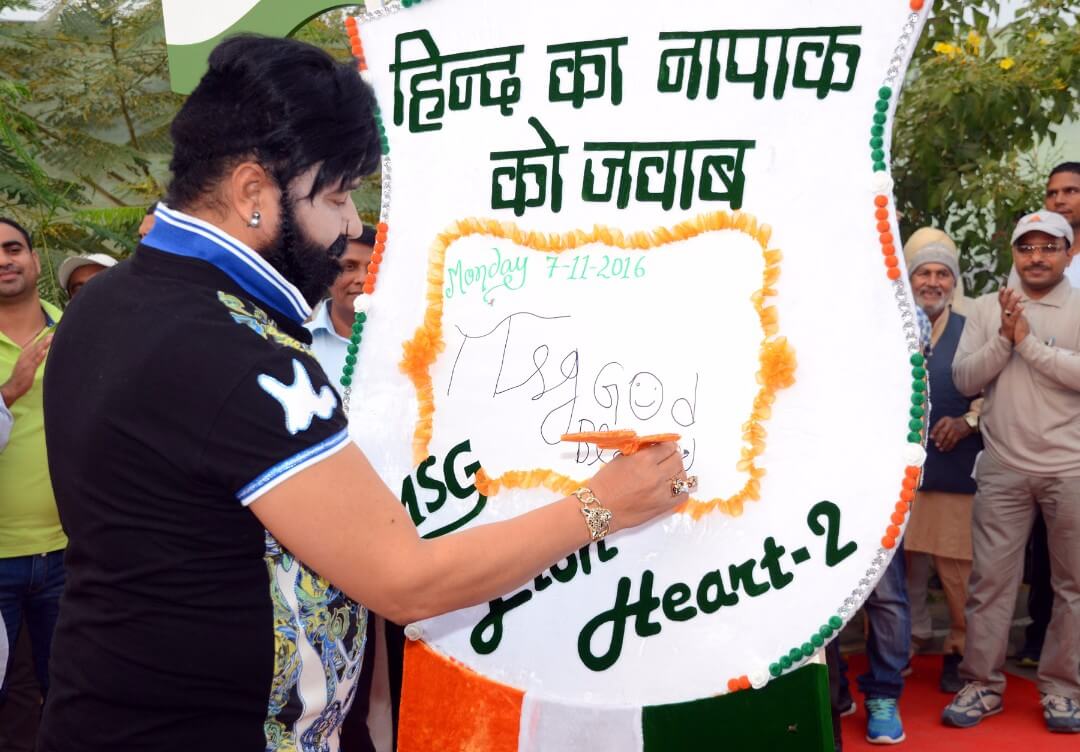 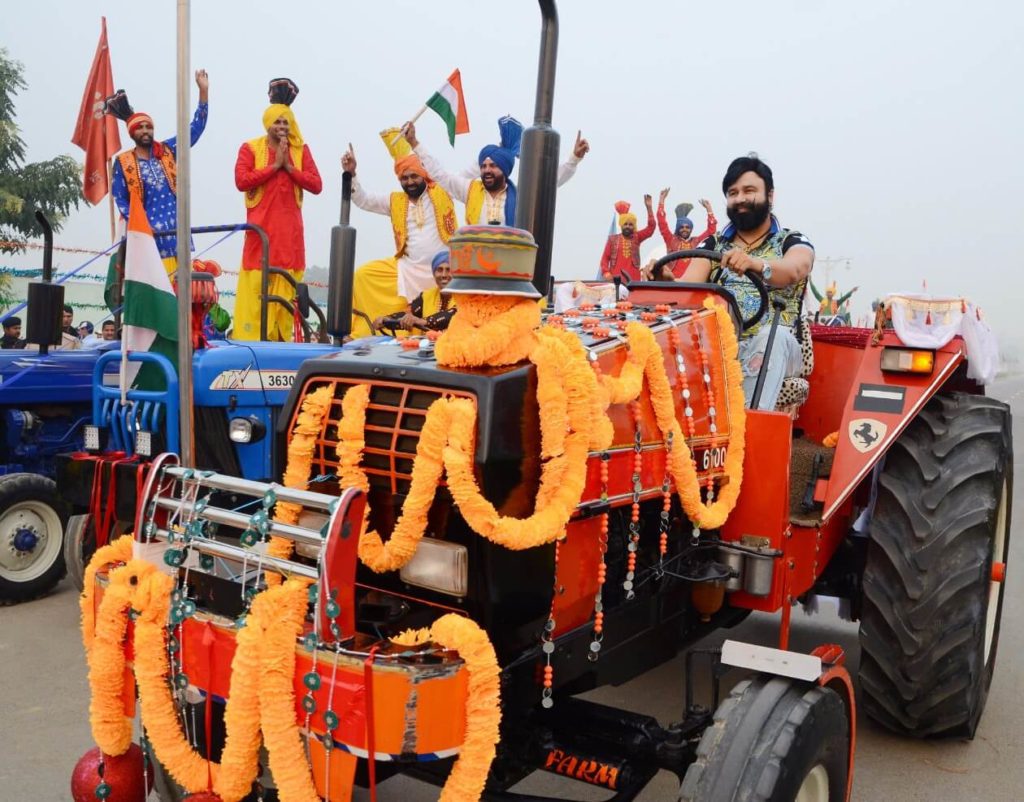 But after the inauguration ceremony, Saint Dr MSG dropped one bombshell after another; a unique initiative to defeat terror with awesome entertainment to bolster patriotic feelings. 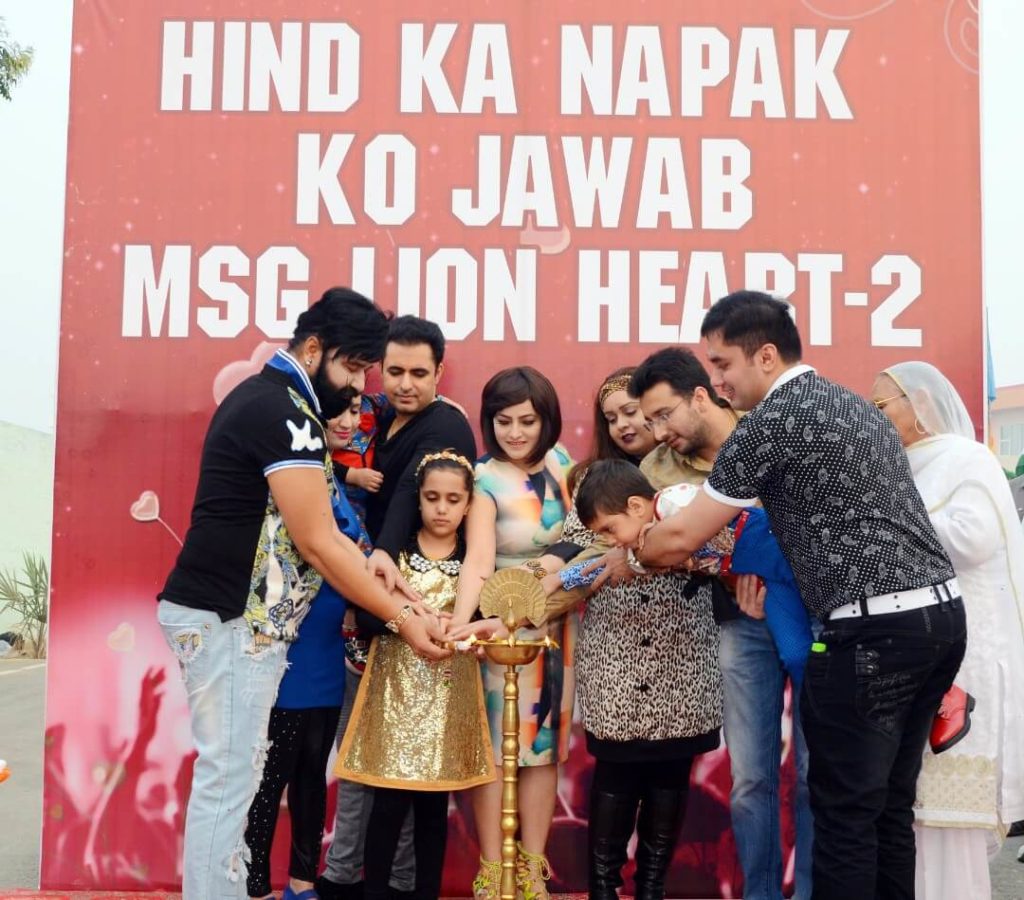 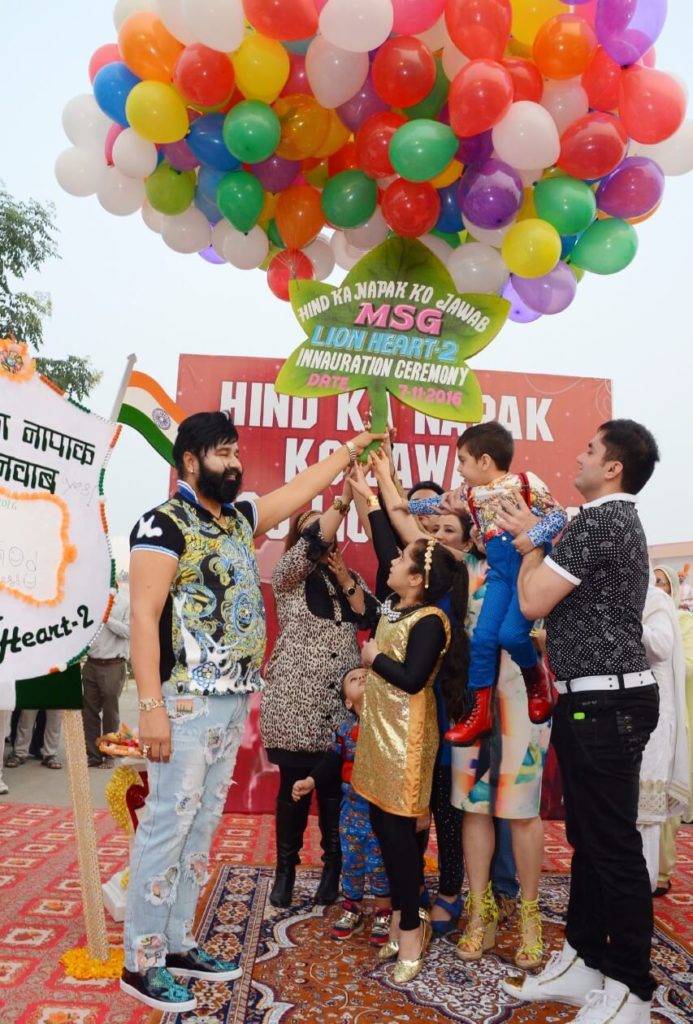 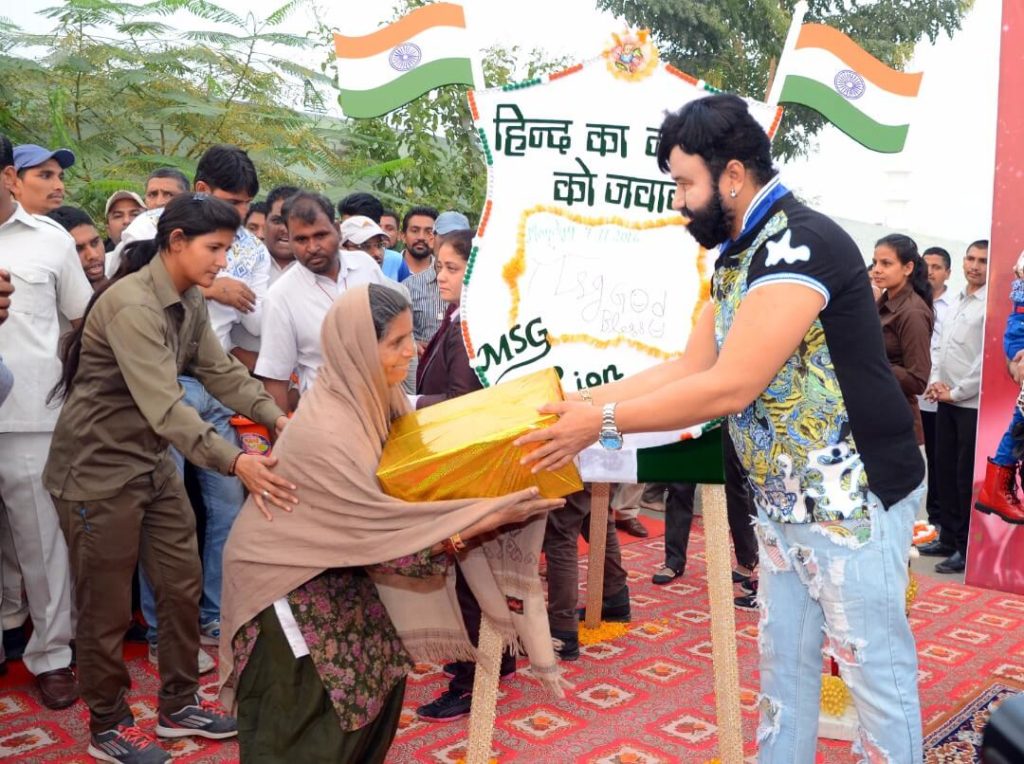 The film salutes the army and the martyrs

The film is the the first on the recent surgical strikes in Uri and Dr MSG said that it will also capture the moments when our valiant army men killed the perpetrators of mindless violence against Indian lives. It will also provide evidence to those who have questioned the truth about the army action. 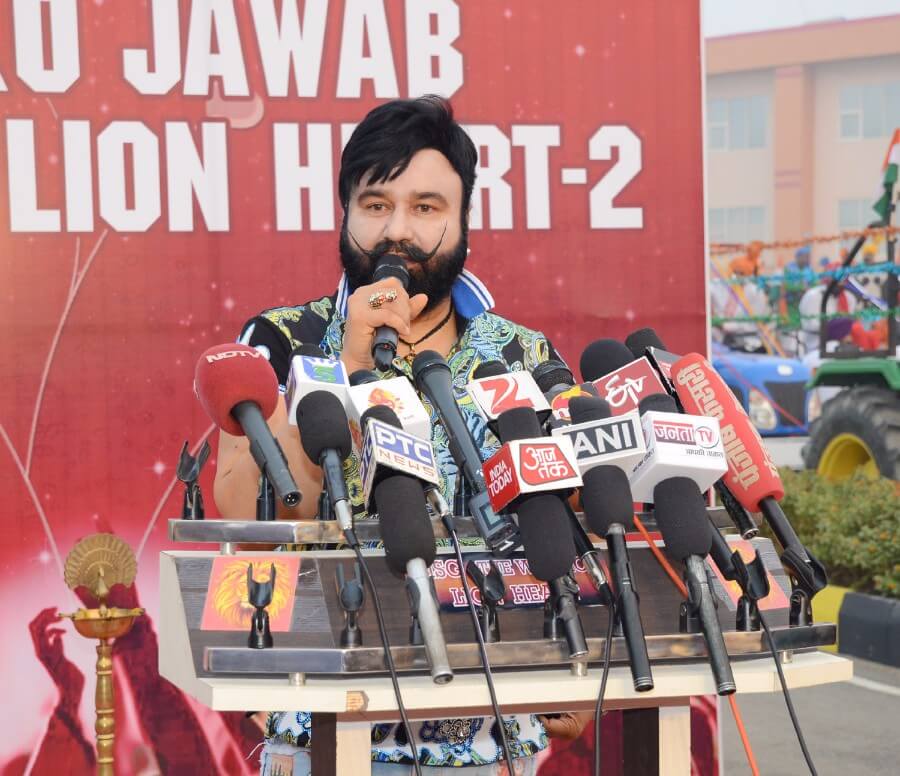 “It is deplorable to question the integrity of our army; Our soldiers stay awake and sacrifice their lives for the nation so that we can live in peace, and there are some playing petty political games.”

The movie will define Real Jihad

Religion and the word Jihad is being blatantly misused, the film will also create clarity on what the word Jihad actually means. There are a plethora of misleading and false inducements being offered to the terrorists as so called rewards after death, which needs to be clarified to people, the Saint observed. 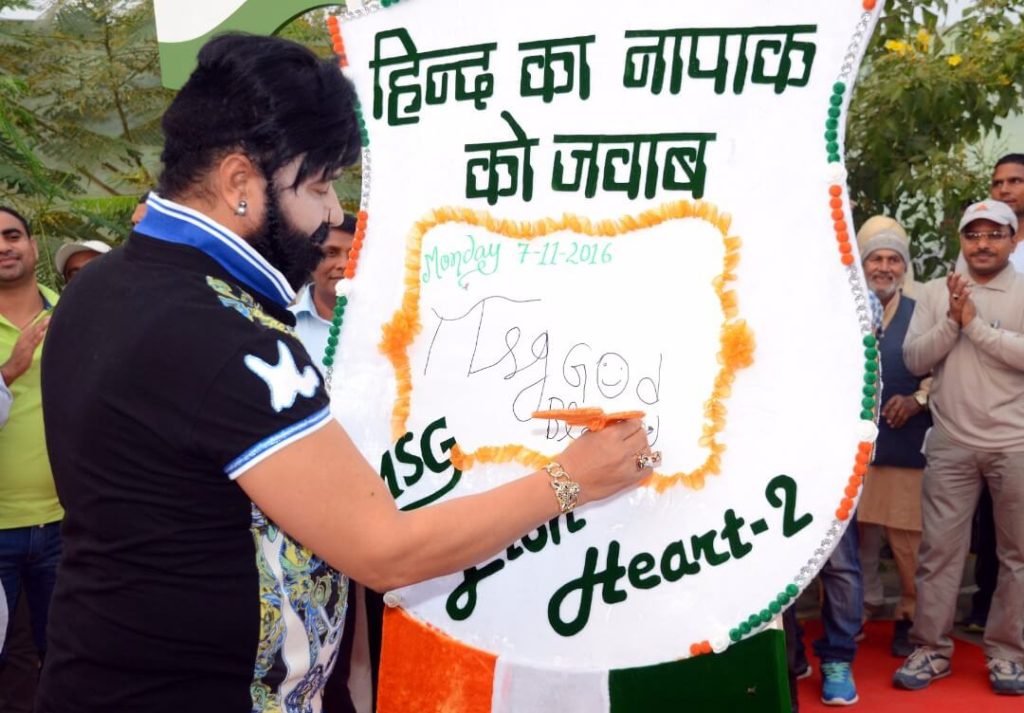 The film will be shot across India in exotic locales ranging from Sikkim, Himachal, Rajasthan, Kerala etc. Like the previous film, the father-daughter duo, Dr MSG and his daughter Honeypreet Insan shall direct the film while DOP, Santosh Thundiyil is also working alongside.

Guruji’s youngest daughter Amarpreet , who is an accomplished singer is likely to be the female playback voice. And Dr MSG hinted that the film could also a love triangle, in the middle of all the action.

The Saint announced he will play a top secret Indian agent who crosses into Pakistan and gets going. He said that guerilla tactics were employed by Rajputs and Marathas and hinted that the film will offer an insight into the future.

The previous film MSG The Warrior LionHeart is still doing over 1000 shows a day and has crossed the 300 crore collection mark in a month. The details can be viewed daily on Dr MSG’s twitter page!