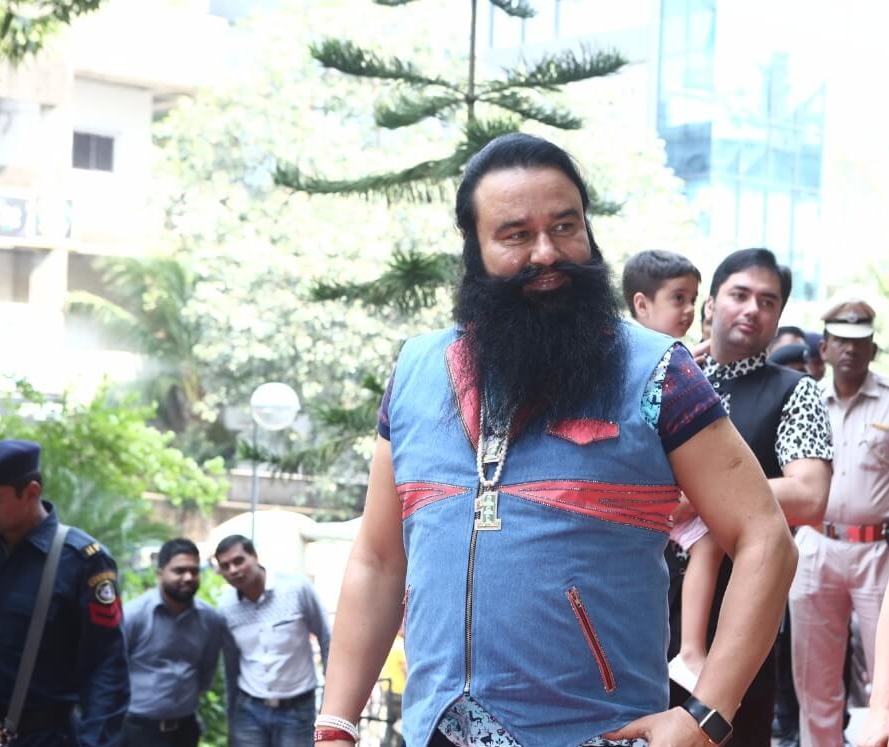 India holds on to its breath as Saint Dr Gurmeet Ram Rahim Singh Ji Insan is coming back in his superspy Lionheart avatar with the next movie “MSG – The Lionheart – Hind ka NaPak Ko Jawab”. The groundswell of nationalism across the country will further be enhanced by Guruji through this movie. 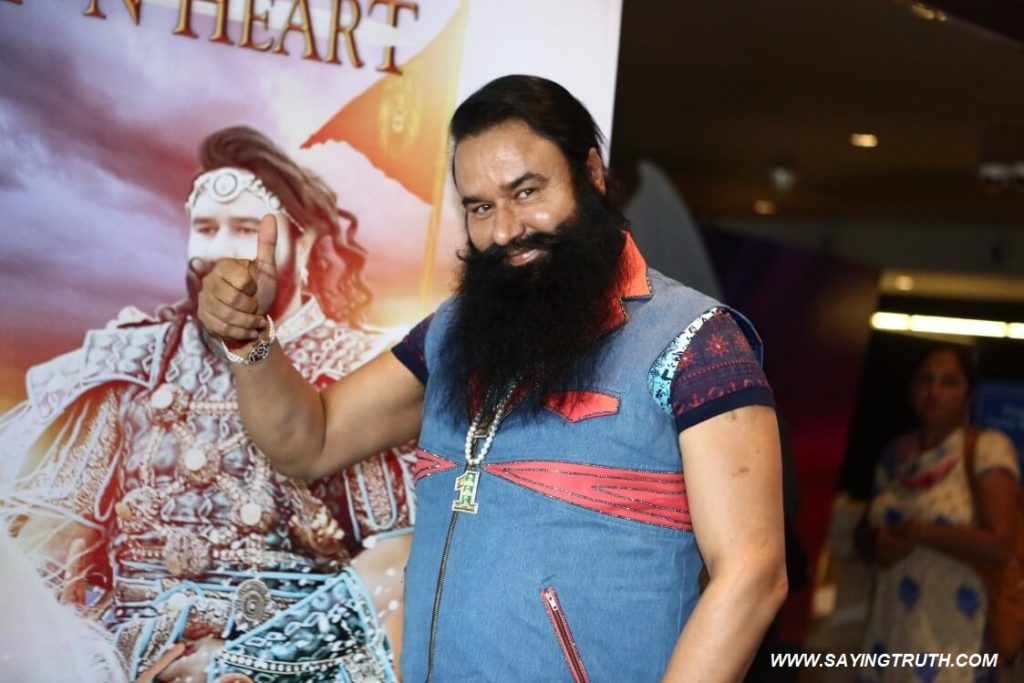 The upcoming one is dedicated to the nation as he will pay tribute to the Indian Army as well as also silence those asking for evidence of the military action. Guruji hopes to complete this movie shoot within a record time of 25 days.

He said, “The film revolves around the current situation. It will showcase the surgical strikes”. He was referring to the recent surgical strikes on terror launch pads across the LOC.

He further added, “We are losing our jawans so often. How many of us care about them? Suddenly some people have started asking for proof. It hurts me and I thought of giving them  a befitting reply through my film.”

He also said, “I am going to start the film ‘MSG – The Lionheart – Hind Ka NaPak Ko Jawab’ immediately.”

After the September 18 cross-border terror attack on an army camp at Uri claiming 19 lives of the brave jawans, the surgical strikes were conducted by the Indian army that eliminated many terrorists.