How click farms are Destroying the Internet and its Credibility 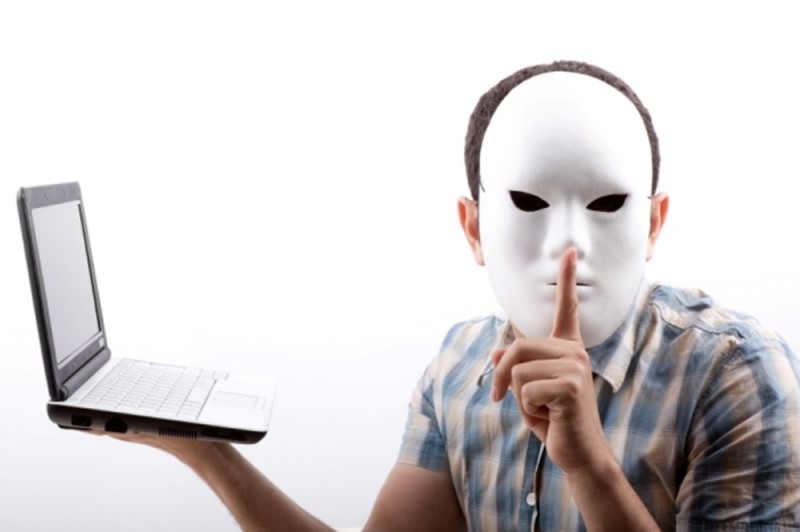 Often, you’ll stumble upon a seemingly normal looking video on YouTube or a page on Facebook. And then imagine your surprise when you see that it has over a few million views or likes!

The same goes for several profiles on social media websites like Twitter. There are some users who’ll rarely post anything, and yet, their follower count seems to drastically rise day after day.

Where are these audiences coming from? Who are these people that seem to like some of the most random content on the internet? In all probability, these are actually fake accounts being operated by a click farm.

A clickfarm is an elaborate setup consisting of hundreds of cell phones and thousands of SIM cards where underpaid workers slog all day to generate fake likes and comments on social media content.

Social media is designed such as that the number of likes on a post leads to greater credibility for the user or brand. Often, brands and individuals hire the services of click farms to artificially drive traffic as well as engagement on their content posts.

Just a couple of days ago, the military and police forces of Thailand raided a house on the Thai-Cambodian border and stumbled upon a massive clickfarm operation. During the raid, police discovered about 474 Apple iPhones and around 350,000 SIM cards belonging to various Thai cell phone providers. 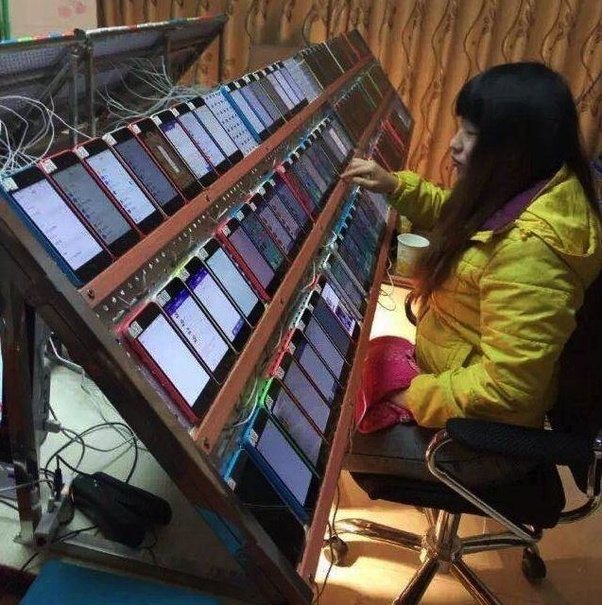 The click farm racket was being operated by 3 Chinese nationals on behalf of a China-based brand which paid them a lot of money to generate fake likes and engagement on their content posted on the popular Asian social media platform WeChat. 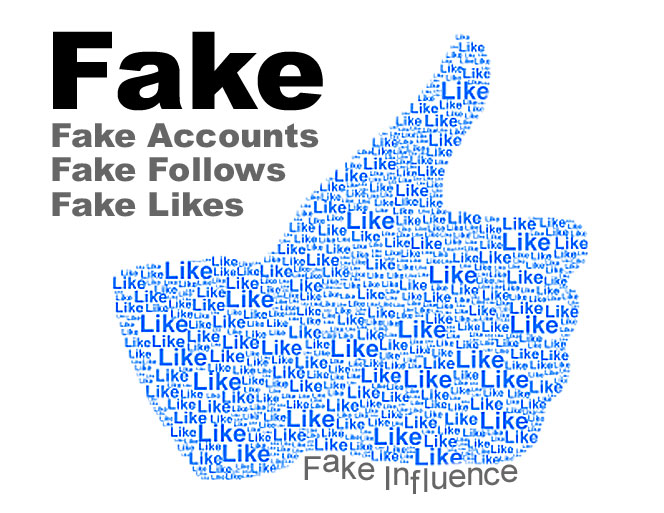 After questioning these 3 accused, the police revealed that their job was to generate fake likes and comments on products that were sold by a China-based e-commerce company. The fact that the company could invest such an insane amount of money into this click farm operation show that the profits they made from this fake engagement massively outweighs the cost. 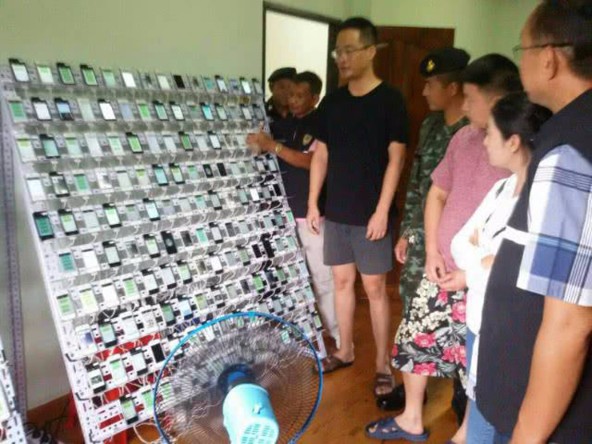 It appears that the company was paying these individuals around Rs 300000 per month just to operate this click farm in addition to the cost of the equipment and SIM cards.

Social media thrives on popularity, and users and content pieces that are popular get boosted even further by the algorithm of these platforms. Moreover, as there is no mechanism for independent verification on social media, the number of likes, views, and shares is the only available indicator for users to judge the popularity or credibility of a social media account.

As the world faces a massive problem of fake news websites, it is click farms that are responsible for driving up the popularity of this content. In countries such as Russia and former members of the erstwhile USSR, there are several click farms which operate openly in order to generate clicks and likes for whoever can afford to pay for them.

These services are advertised on various websites where you’ll see posts saying “increase your follower count for just $25” or “we promise to get you an x amount of like for $100”. 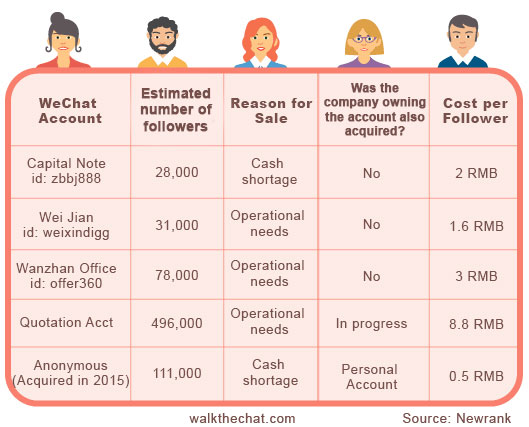 What these click farms do is create a large number of fake accounts using cell phone SIM cards. Then, by the use of several apps, these fake accounts are used for generating a huge amount of likes and shares on the post of whoever is paying for them. With Twitter, especially, there are a ton of fake accounts which act as “followers” to make a user look like an influencer online. 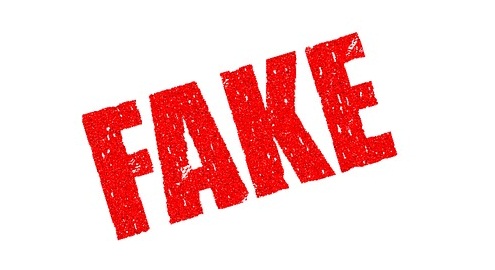 In places like the Philippines, click farm operators use websites like “fake name generator” to create elaborate fake profiles of individuals that look extremely convincing. After doing this, they will get all their fake profiles to follow (or “friend”) each other in order to make them look credible. Have you ever received a friend request on Facebook from profiles that seem to be located halfway across the world? 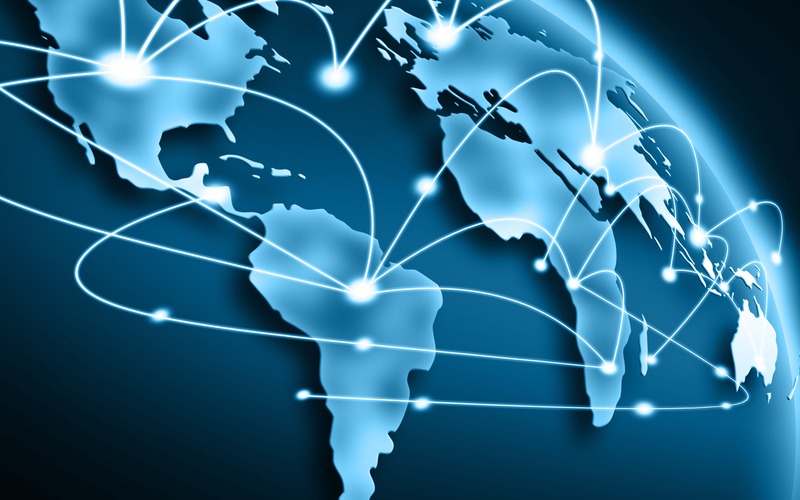 Chances are that its a bot operated by a click farm which is trying to get you on its friends list just to earn more credibility. More importantly, this bot will then go ahead and send friend requests to other people on your list who are likely to accept the request after seeing you as a mutual friend. And this is how a captive network is created and a fake profile gets legitimacy.

The other concern surrounds the people that are made to work on these click farms which are basically glorified sweatshops. Sitting in dark windowless basements for hours, poor workers in countries like Bangladesh and the Philippines are routinely exploited at these click farm operations.

And the money is a pittance: a worker can earn Rs 65 only after he/she has followed or likes over 1000 pieces of content. A lot of these workers tend to be illegal immigrants who are routinely cheated and made to work long hours as a source of cheap labor by these click farm operators. 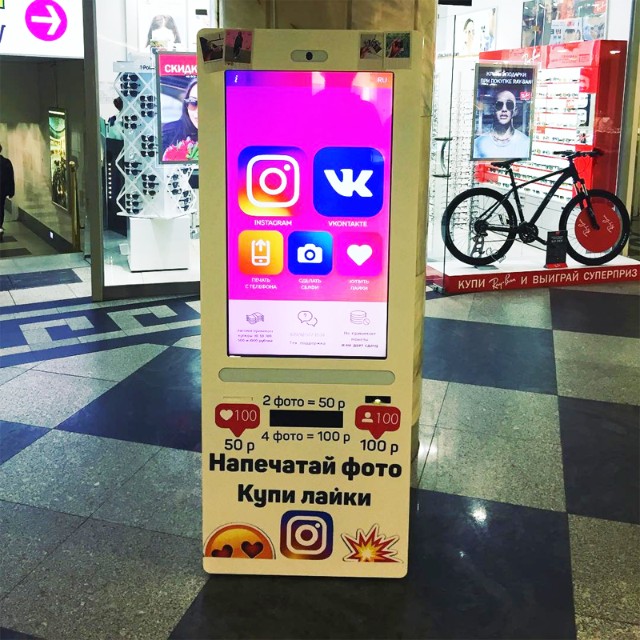 The larger role played by these click farms involves generating advertising revenue for their clients. On the internet, a brand pays a website (known as a publisher) based on how many clicks are received on its advertisements that are hosted on the publisher site. The click farms, for a small amount, will generate fake clicks on ads hosted on these websites in order to help the publisher make a lot of money. 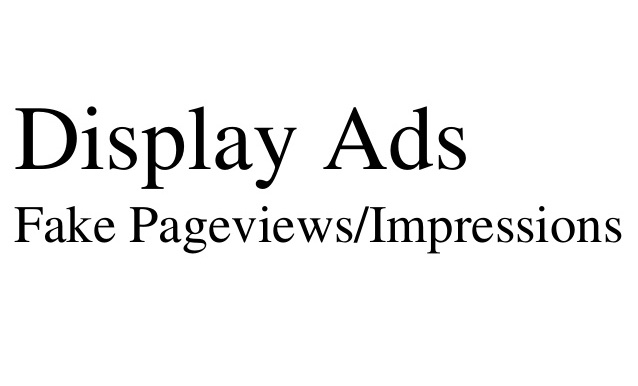 Similarly, several celebrities get paid a lot of money by brands for promoting their products on social media. Often, the amount of money that a celebrity stands to earn depends heavily on the size of their follower base. Shockingly, a lot of popular celebrities too hire click farm websites to generate fake followers in order to boost their influence on social media.

A website called Twitter Audit recently revealed that as many as 50% of the followers of some well-known Hollywood celebrities and pop stars are fake accounts. Majority of these accounts are operated by click farms located in places such as Thailand, Bangladesh, Eastern Europe etc.

The other major concern surrounding click farms is the security threat posed by them. During the recent raid in Thailand, police were surprised to see that the click farm operators had over 300,000 SIM cards which are impossible to purchase in that country without an ID proof. As a result, there is a big chance that fake and fraudulent documents were used or someone’s identity was stolen. 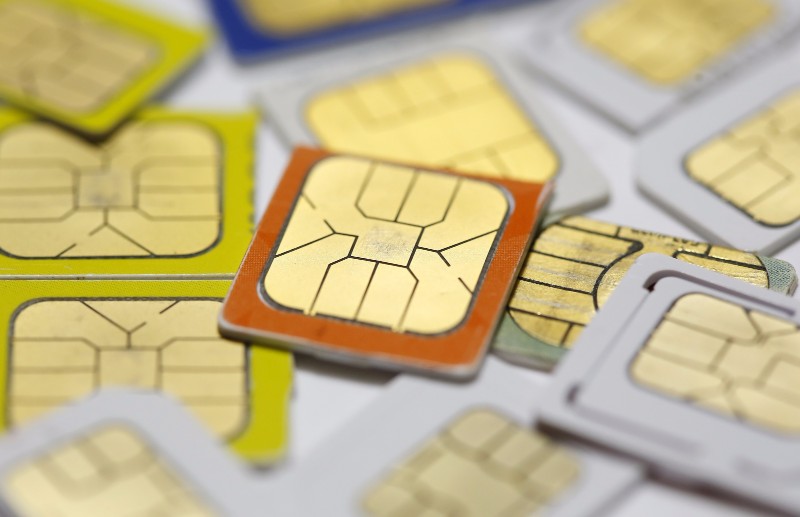 The real security concerns arise considering that click farms are also used by terrorist groups like ISIS for popularizing their videos and propaganda online.

Moreover, scammers in countries like Nigeria and Ukraine also use these click farm-generated fake accounts for targeting internet users worldwide and for running online rackets.
You can then imagine the threat posed by these click farms considering the fact that anyone who is willing to pay can use these dodgy services to popularize their agenda.

There is, therefore, a greater need for security and intelligence services around the world to crack down on these operations. Moreover, platforms such as Facebook, Twitter, and Google need to start implementing better filters and checks-and-balances in order to deal stringently with this problem of click farms.