As the war over black money rages on, data suggests major income of national parties through unknown sources !! 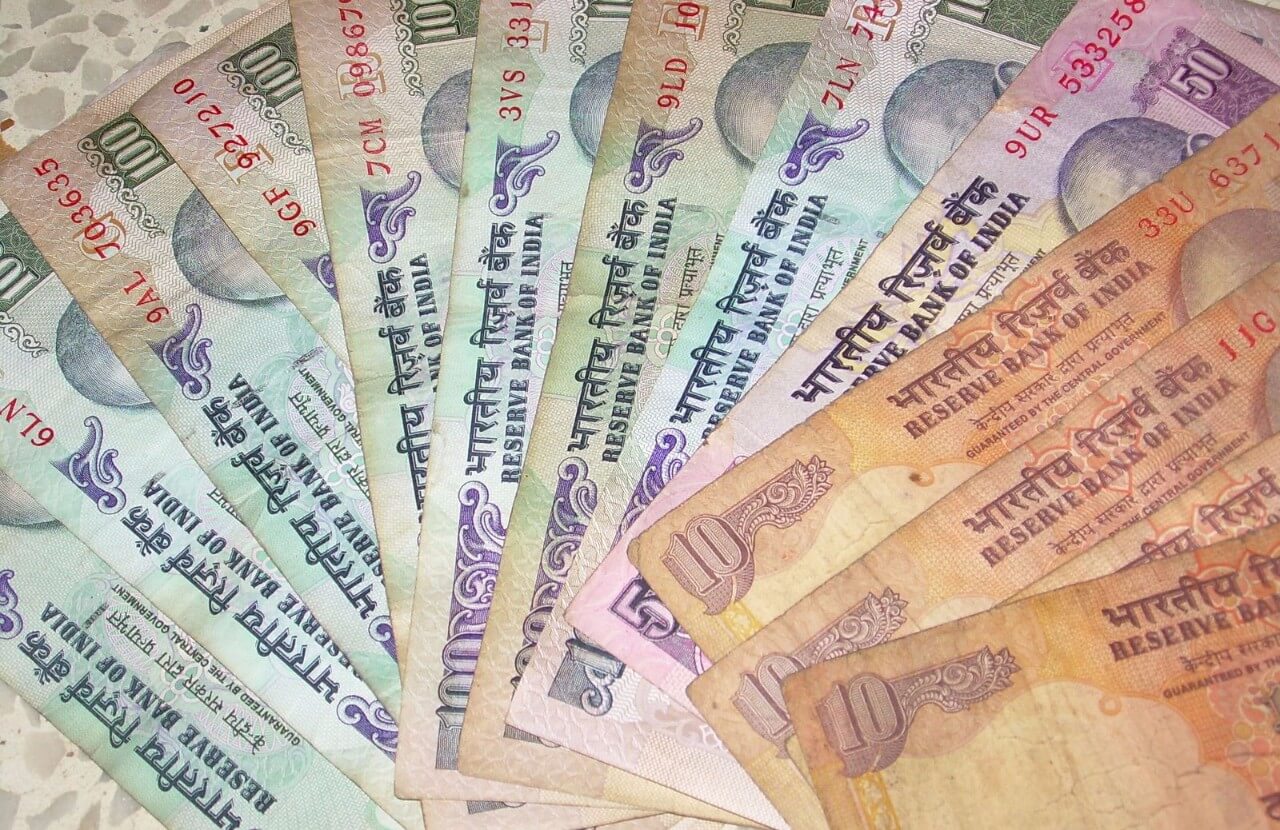 The susceptible game of ‘Unknown Sources’. Yes, this is where the major income of our national parties comes from. As the winter session of the Parliament is all heated up with furious debates about demonetization and black money, a 90-second video from ‘Factly’ puts a question over the true intent of our national parties. The video features information on the income of the National Parties in India.

The contributions made to the political parties in India come from various sources. Section 29C of the Representation of People Act (R.P. Act), 1951 makes it mandatory that all donations made to Political Parties by any individual or a company should be reported to the Election Commission (EC) before the due date. But as per this existing law, in case the contribution is less than Rs 20000, parties need not disclose or report the contributor’s identity. 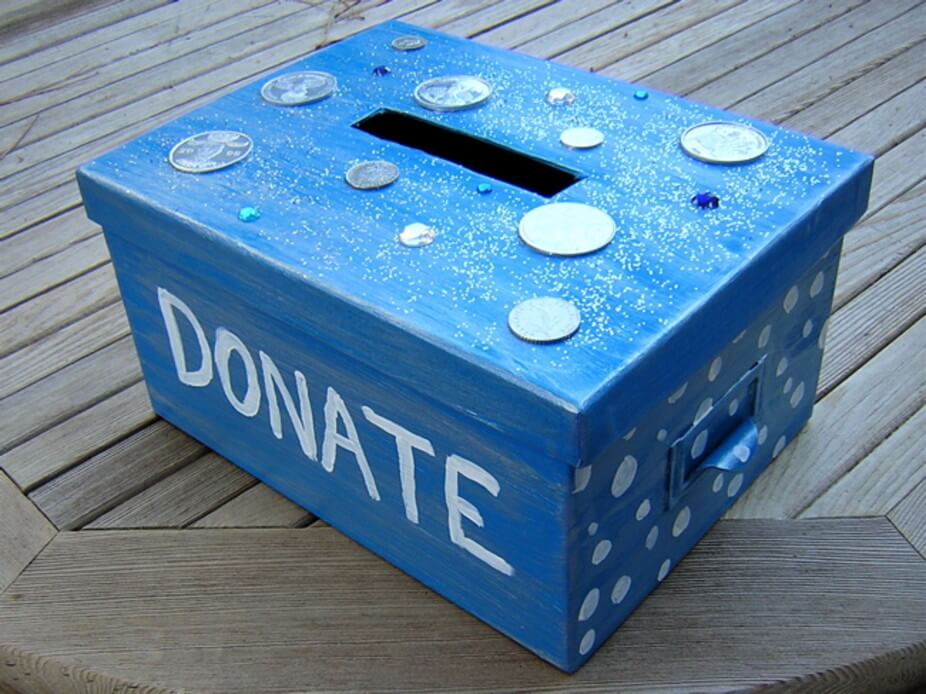 So the names of such individuals/companies who donate in excess of Rs 20000 are only revealed by the parties. Furthermore, there is no record for donations below Rs 20000.

The Association of Democratic Reforms (ADR) has created a report on the basis of information available with the Election Commission. This report is an eye opener for the public as it reveals how the source of thousands of crores of rupees is not even disclosed. Guess what? 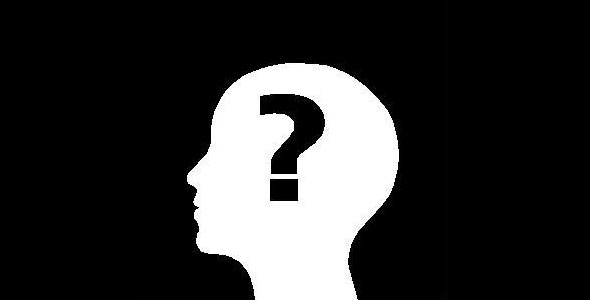 Almost 75% of all the donations made to political parties are below Rs 20000. This implies that there is no record about the source of almost 3/4th of these funds. Astonishingly, even 100% donations fall into this category in case of some political parties.

It is the right of the public to know the source of these massive amounts of funds. This calls for an acute need for greater transparency in political party funding. Furthermore, it is impossible to verify the source of these funds as no proof is submitted to the Election Commission. Also, most parties claim these sources of income to be small donations or sale of coupons.

One tool that can empower our citizens to ask for such information is the RTI act. If these political parties come under the purview of the RTI act, then even the public will have the power to question the political parties. At a time when the general public is intensely scrutinised for their income sources, political parties should also shoulder the responsibility to keep India clean.