Through Toyota Program, Japan Aims to Train Over 30,000 Indian Engineers !! 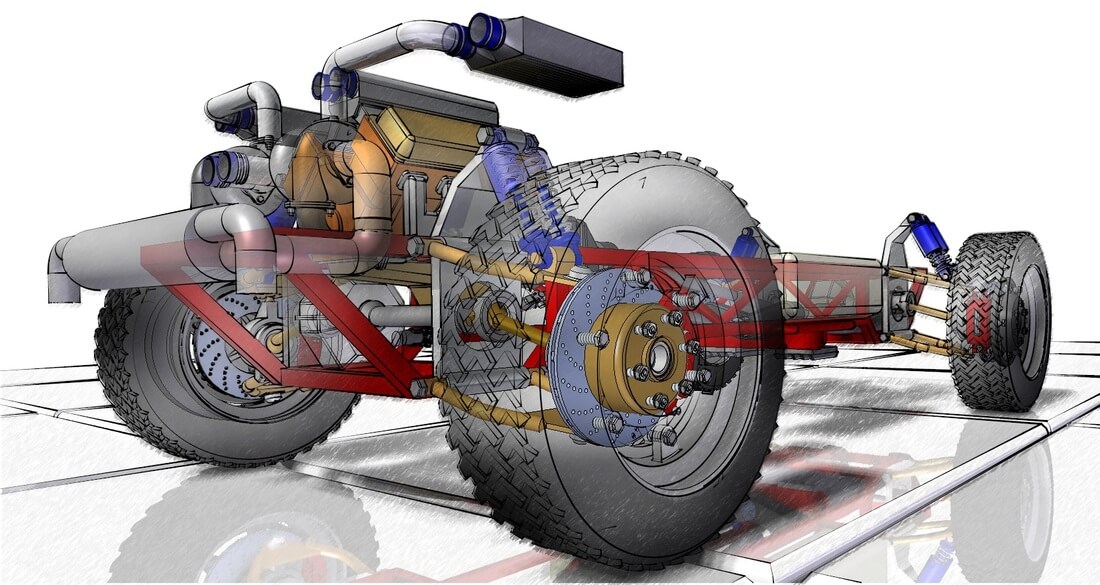 Under a programme of Toyota Kirloskar Motor, the Japanese government will train 30,000 Indian engineers in manufacturing skills. This is as part of its efforts of boosting partnership in HR development between the two countries.

The ‘manufacturing skill transfer promotion programme’ of Toyota Kirloskar Motor has been selected by the government for this purpose.

Japan will train over 30,000 Indian engineers under this programme in manufacturing practices. Furthermore, the first three such institutes will start next summer in Gujarat, Rajasthan, and Rajasthan.

Toyota Kirloskar Motor said that there has been an agreement between the Japanese Ministry of Economy, Trade and Industry, and the Indian Ministry of Skill development and Entrepreneurship in this regard in Tokyo on November 11.

How the Pact Works

According to this pact, the two nations will mutually conduct a “manufacturing skill transfer promotion programme. The aim is of enhancing the manufacturing base of India and providing stimulus to Make in India and Skill India initiatives.

Over the next 10 years, the selected engineers will be trained in manufacturing skills and practices. This will be done through the Japanese endowed courses in engineering colleges designated by Japanese companies in India and establishment of Japan-India Institutes for Manufacturing. Also, the public and private sectors will cooperate in this initiative. 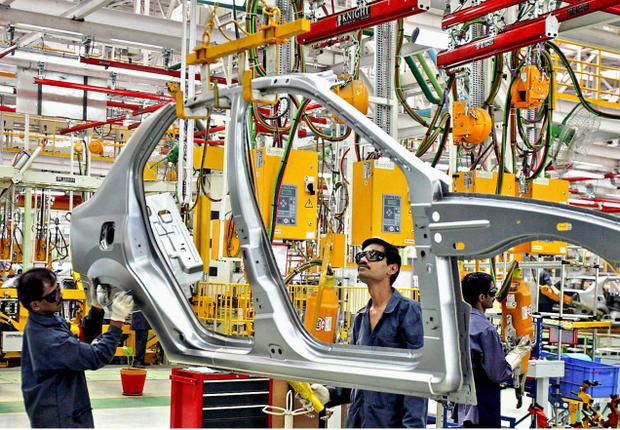 According to reports, the company said that Toyota’s skill development initiatives are aimed to contribute to the ‘Skill India’ mission. Furthermore, these programs will bridge the gap between the country’s rapidly-growing industrial sector and availability of highly skilled workforce.

As the students get exposed to the Toyota way of manufacturing called the ‘Monozukuri’, they will also be trained in the global concepts of ‘Lean Manufacturing’ or Kaizen Genchi Genbutsu.

Since 2007, Toyota already runs the Toyota Technical Training Institute in Karnataka. The institute is a part of its commitment to develop a world-class skilled workforce for the sector. The financially challenged students from Karnataka are imparted training in this institute.