India is going to have its very own GPS, named as NavIC: Here all you need to know. 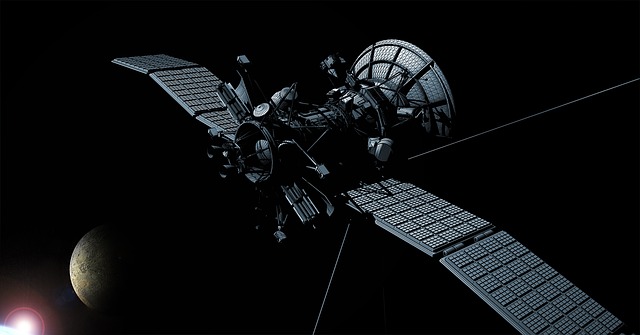 It would not be wrong to say that, with the help of GPS i.e. Global Positioning System, you can track your location and can never be lost. You just need an internet connection and you can easily find the path you are walking on, the destination you want to reach etc.

Till now, we were using a GPS system which was designed by an American Institute, but now India is all set to unveil its own ‘desi‘ version of GPS titled ‘NavlC’ now for the country and some surrounding areas.

Here’s all about it.

NavIC is actually an operational name for Indian Regional Navigation Satellite System (IRNSS) and it is an acronym for ‘Navigation with Indian Constellation’. This name was chosen by PM Narendra Modi, after the launch of IRNSS-1G satellite. It will give the accurate information to the users regarding positions and it will soon be launched for the public by the year 2018.

Execution: How was it materialized to reality?

The cost of the project for Indian Space Research Organization (ISRO) is about Rs. 1,420 crore. The project was completed with the successful launch of IRNSS-1G satellite on April 28, 2016. IRNSS-1G was the last among the seven satellites in constellation which helps the NavlC positioning.

GPS: What difference will it make?

Although, we are still dependent on the American GPS, which started in the year 1973. There have been times when US had denied providing GPS information to India, like in the Kargil War.

With the launch of indigenous positioning system, India will become one of those countries having their own GPS system. These include America’s GPS, European Union’s Galileo and Russia’s GLONASS.

Coverage: All of India and some more

Tapan Misra, the SAC director, has stated that “NavIC will cover the entire country, Indian Ocean and its surroundings. In the west, the system will have a reach till eastern parts of Arabian peninsula and in the east, some parts of China. In the south, NavIC signals will work till Malaysia.” He also added that “NavIC will provide standard positioning service to all users with a position accuracy of 5 metre. The GPS, on the other hand, has a position accuracy of 20-30 metre.”

India’s own positioning system would help in disaster management to terrestrial, aerial and marine navigation. It will also provide the drivers on the road visual and voice navigation to help with directions. Now, it’s just a matter of time, when we all will be using our own GPS system. We must be proud of our scientists, that we are growing with such a fast pace.