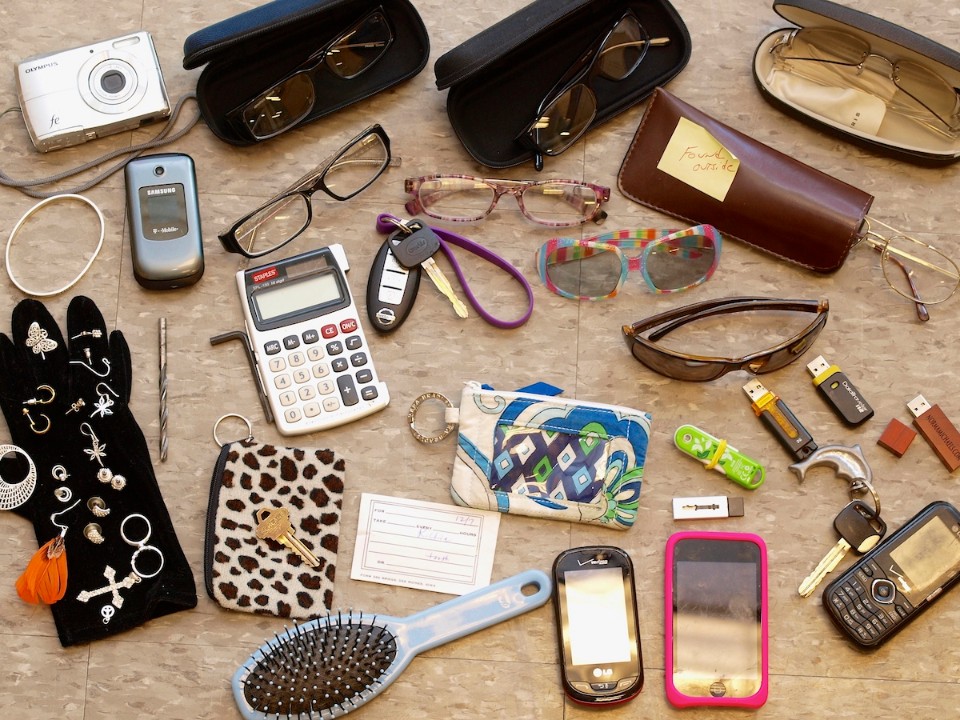 Recently Japan came in news for being the most honest country in the world. Japanese residents returned Rs. 209 crore to the lost and found department. Here’s how the story unfolds.

Tokyo is perhaps one of the most crowded metropolises in the world. In such a conglomeration of people, it comes as a surprise that a huge amount, that is $ 32 million, was returned to the Tokyo police ‘Lost and found department’ last year.

Items as diverse as handkerchief, sunglasses to keys were returned. This was possible, all thanks to Tokyo’s Samaritans. The best part of the story is that 3 quarters of the cash ended in right hands.

This just goes on to show that Japan, has rightly earned its name as the world’s most hardworking and honest countries in the world.  Another point worth noting is that carrying cash in Japan is not all risky owing to deflation.

Some say, that Japanese reserve their places in restaurants by keeping their mobiles before going to order in the counter.

Tokyo has formulated a rule that if the returned property is found by its owner, then the finder gets 5 to 20 percent. If the property remains unclaimed then the whole amount goes to the person who discovered it.

Much of the credit goes to the Japanese schools where moral education is part of academics. The children are taught about ethics at a tender age. This goes on to show the importance of morality and honesty in Japanese culture.

India has a lesson to learn from this small country. We are the seventh largest country in the world, yet corruption and malpractices lead the way in a huge way. May it be politics, sports, or education, our system seems to have become a rotten lot from the core.

This Japanese story has a lesson to teach to all of us. Size, doesn’t matter… it’s ethics, moral values, honesty and virtues that hold up a country.