Volunteers came forward with a mission of educating underprivileged children 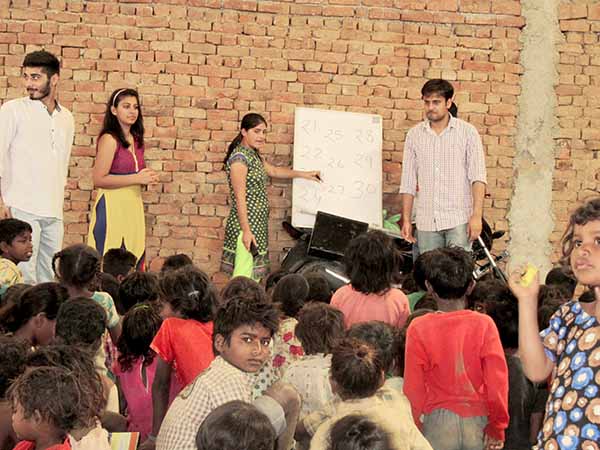 A campaign kick-started with the intention of educating the poor children of workers residing at brick kiln slums brought another glorious addition to the 119 activities of social welfare already being organised by the Dera Sacha Sauda. 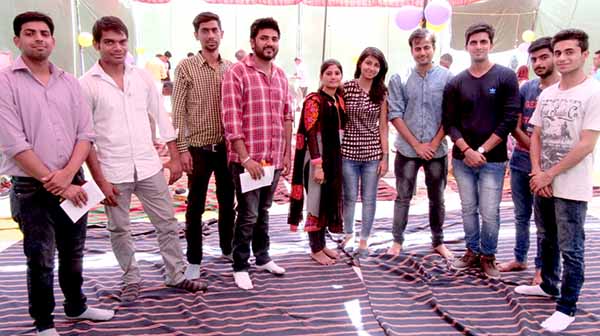 Also Read: 10 Most Inspiring Teachers of India: The Real agents of change!!! 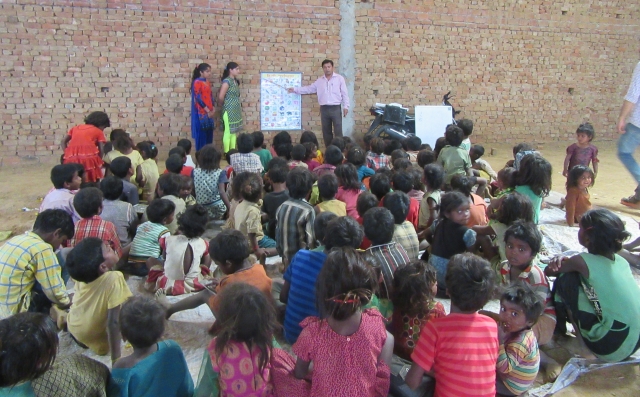 These students teach the poor children every Saturday and Sunday. 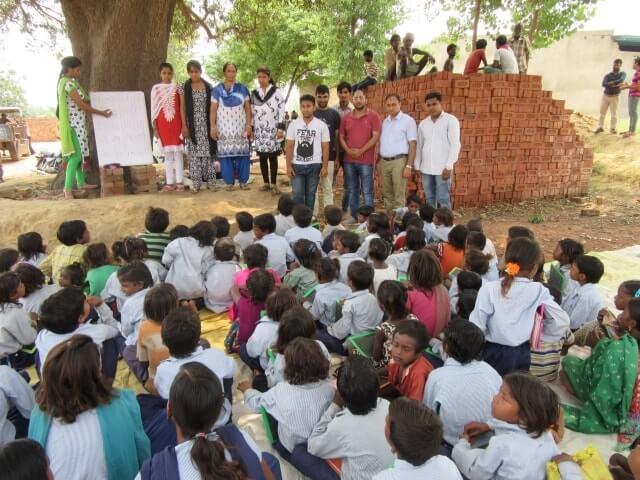 The noble gesture is not restricted only to imparting education to hundreds of slums children up to the age of 14, but school supplies are also distributed among them at no cost. They are also being imparted some practical skill. 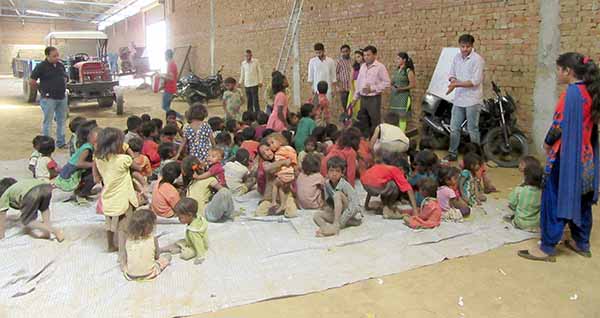 Initially, attracting the children and getting them to attend the classes required a lot of effort.

But as time elapsed, the number of children in attendance swelled. The school that began with a mere 10 students, now has more than 125 students attending the classes every week.

There is visible change in their behaviour as well as manners.

The organisers thanked the owner of the kiln, Mr. Ramesh Bansal, and accountant, Mr. Nathiram for their support.

Social worker and director of Haryana Anti Corruption Society, Mr. Varyam Singh, also participated in the function when school uniforms and other supplies were distributed among the students.

The students of the engineering college named the Revered Saint Dr. Gurmeet Ram Rahim Singh Insan as the source of their inspiration.

In accordance with his teachings, numerous programmes regarding the harmful effects of intoxication and other social vices are being organised in schools and colleges.

The Revered Saint praised the campaign and also shared a picture of the volunteers teaching these children and distributing free school supplies among them on Twitter with the hashtag #MSGSaysEqualityToAll. 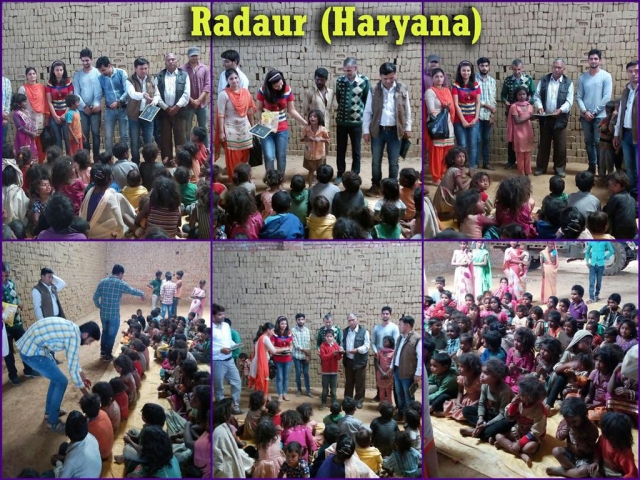 Saying Truth ”Salutes to Enthusiasm and Passion of these Volunteers”

For any assistance please call their Helpline number: 94673-61290. And all those readers who wish to join these volunteers and spread the beauty of life around can do so by email them at : Arpit4751@gmail.com