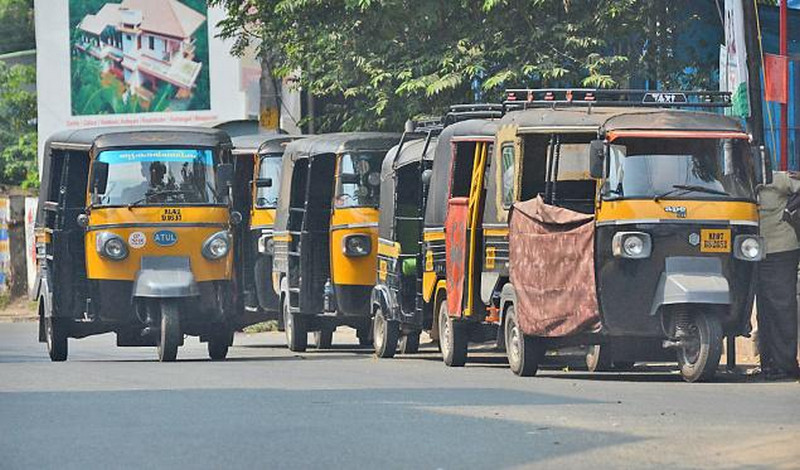 An inspiring new trend in charity has come up into news. In Malappuram, hundreds of men employed in public transport sector have set an appreciable example for reaching out to the poor.

For the cause of the sick in the district, they often dedicate their day’s work. In the district, buses, auto rickshaws, and taxis now frequently run with a special banner. The banner announces the day’s collection for the treatment of the sick.

Last Monday, dozens of auto rickshaws plied across the town with a special banner in the front. The banner announced that the day’s collection would go to the treatment fund of Cholasseri Hafsath. Cholassery Hafsath is suffering from renal failure. Even in the absence of curiosity from the public, there was an appreciable response from them. 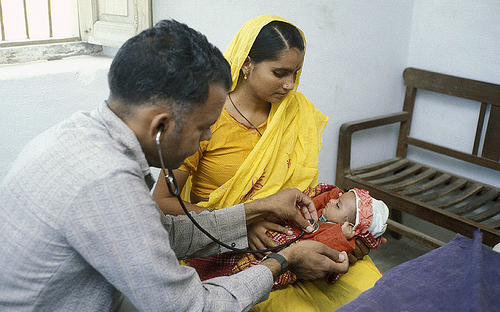 According to the reports, Kiliyamannil Ajmal, convener of the committee raising the funds said, “Malappuram and its people are known for their philanthropic culture. The people respond zestfully whenever there is a genuine case. The charity drives by the bus workers and auto rickshaw drivers are a reflection of that culture”.

Sharafuddin is one of the 100-odd auto drivers there who participated in the cause. He said, “Very few passengers asked for the balance amount. Donating for a genuine cause touches their heart.”

Similarly, the private buses operating from Nilambur to Akampadam, Moolepadam and Erumamunda had raised funds last week. They contributed their day’s collection to help Chelakkadan Riyas. He has lost both his kidneys.

Riyas was helped by collective efforts from the owners and workers of the buses. Numerous passengers not asked for the balance money from the conductors, thus helping the cause.

As a day was dedicated to the cause by 100-odd services of the nine buses, it inspired their counterparts too. There has been active participation of students in such cause.

Mohammed Sadik, a student of Government College, Malappuram, said, “We never avail concession when there is such a special charity driver”.