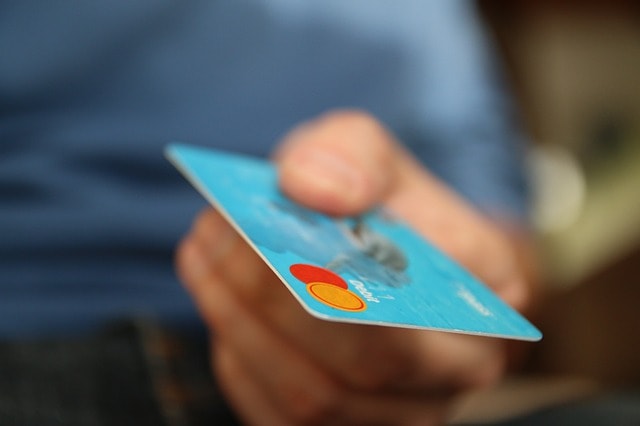 Although electronic payment at railway booking windows has comforted the life of daily passengers, an egregious blunder, inadvertently by a western railway clerk made a Dahisar resident flabbergasted.

Vikas Manchekar’s credit card was used by clerk for e-payment of Rs 1.3 lakhs, inadvertently, at the railway booking window in Borivli west on August 4  for a quarterly first-class pass for the Andheri-Borivli sector.”The sum to be  e-payed was Rs 1,333.30. Inadvertently, the booking clerk deducted Rs. 1,33,330/-.

Instantaneously, he drew the attention of the officials of the Boriwali local railway station and lodged a complaint to immediately seek a refund of the same. In addition to that he rang-up the bank that had issued the card but without success. Together with the amount paid inadvertently, he should be paid the interest on the money he e-payed after the due date if it is billed by the bank.

Manchekar also said that he’d take time out of his job to visit Mumbai Central, where WR’s Mumbai division office is situated.

The chief public relations officer of the WR’s Ravinder Bhakar said, “Disciplinary action has been commenced and a charge sheet too, additionally issued to the booking clerk.”

He further said that the WR has appointed a personnel to take-up the matter with the state bank of india so as to return the excess money back into his account as soon as possible.

“Railways should give thorough training to its booking Staff so that such errors don’t happen at the onset” Manchekar said adding that the Point of Sale (POS) machines at the windows must be positioned in such a Way that commuters can verify the amount being deducted  before entering the Personal Identification Number (PIN).