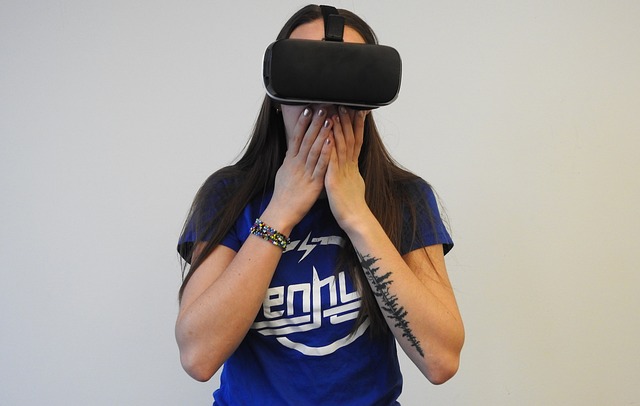 The Virtual Reality headsets are the future of the technology. There are several companies in the market that are working hard to get the VR world more friendly and accessible. Recently, one of the biggest gaming console makers Sony has announced that it will enter the VR market with its own headset. The Playstation VR is now available at a price of USD 399. The main competition of the device is going to be with Facebook’s Oculus Rift, HTC’s Vive and Google’s Daydream.

The main issue with the VR market is that it is very slow. There are not too many buyers for the technology and since these devices hit the market, there has not been any much uplift as well. At present Sony have around 40 million existing users for Play station console. The headset is designed to work seamlessly with PS 4 without any requirement of additional gears. The competitive gear Facebook’s Oculus is available for $599 and Sony is expecting to lure more customers with a lower price.

Another issue that VR headsets face is the limitation of hardware of the devices as well as less number of compatible apps. There are very few handsets available on the market that can work with VR headsets. Also, the number of apps that support VR platform is quite less. More developers are entering the VR market and even some e-commerce websites are planning to create a virtual shop for their customers but that all will take time.

There are very few VR compatible movies and games. The gaming companies want to work more on VR system but the number of users is less and this whole scenario just keeps rotating in the vicious circle. The only hope these VR headset makers have that the market will understand the potential and will start making apps, devices, and movies that are compatible with Virtual Reality.

Big companies like Sony and Facebook are investing a lot of money in creating the console. Facebook is working on a browser exclusively for the VR headsets. The future of the VR world is definitely bright but the present market needs a boost which can only come if the users start buying these devices.