The fear of Hacking Groups is getting deep into the minds of Athletes !! 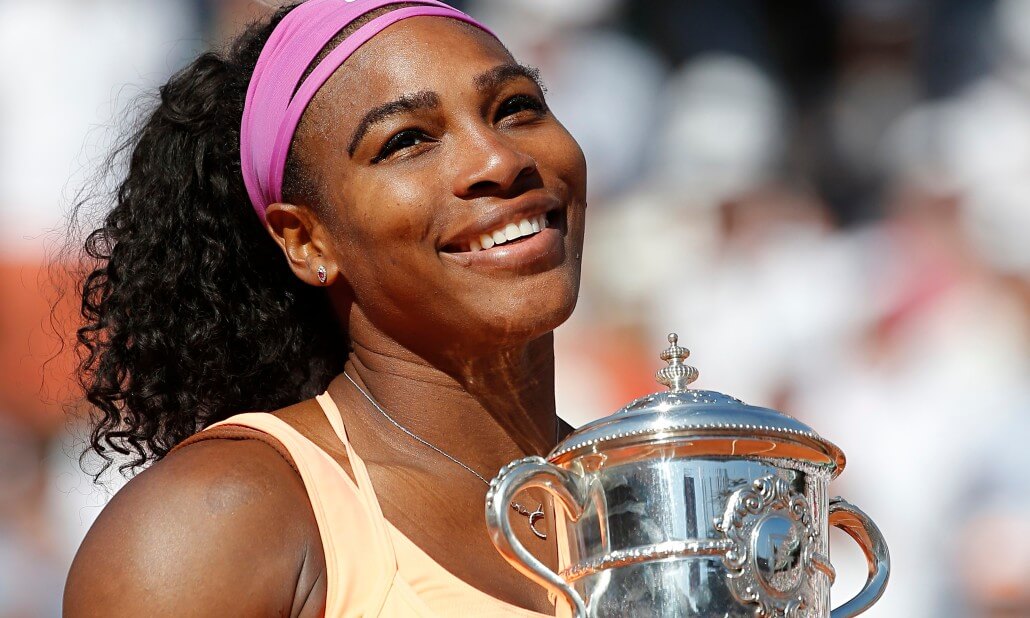 The Olympics 2016 was a horrifying experience for many Russian athletes as they got banned by IOC for the doping charges. Those who passed the test won a good number of medals for their country. However, in September 2016, it looked like the infamous hacking group that goes by the name Fancy Bears took the ban as an attack on the pride of Russia and hacked into the drug testing database of Olympics. The hacking group is known for its ties with Russian Government in the past.

The hackers leaked information of 25 athletes and promised they will leak information on more athletes in coming days. Out of these 25 athletes, 10 were from the US alone. WADA (World Anti-Doping Agency) is responsible for safe keeping the medical records of the international athletes. They condemned the attack and called it an attempt of trespassing in the personal life of the athletes. The leaks contained information about approved medications and genetic disorders that athletes were suffering from.

The fear is genuine

All this mayhem has established fear in the minds of athletes and sportsperson all around the world. Recently the world famous Magnus Carlsen who is from Norway has shown concerns about the possibilities of a hacking attack on his practice computer. He has been honing his skills from last few months to compete with Sergey Karjakin who is a well-known supporter of Russian President Vladimir Putin. Magnus has requested Microsoft to help him in every possible way to secure his moves which, if leaked, can help Karjakin in defeating him.

The fear of hacking groups established in the minds of athletes can stop them from performing at the best possible level. A little anxiety can cause major troubles for them. It is important for the law enforcement agencies and cyber security agencies to come up with better plans to stop such attacks in future.