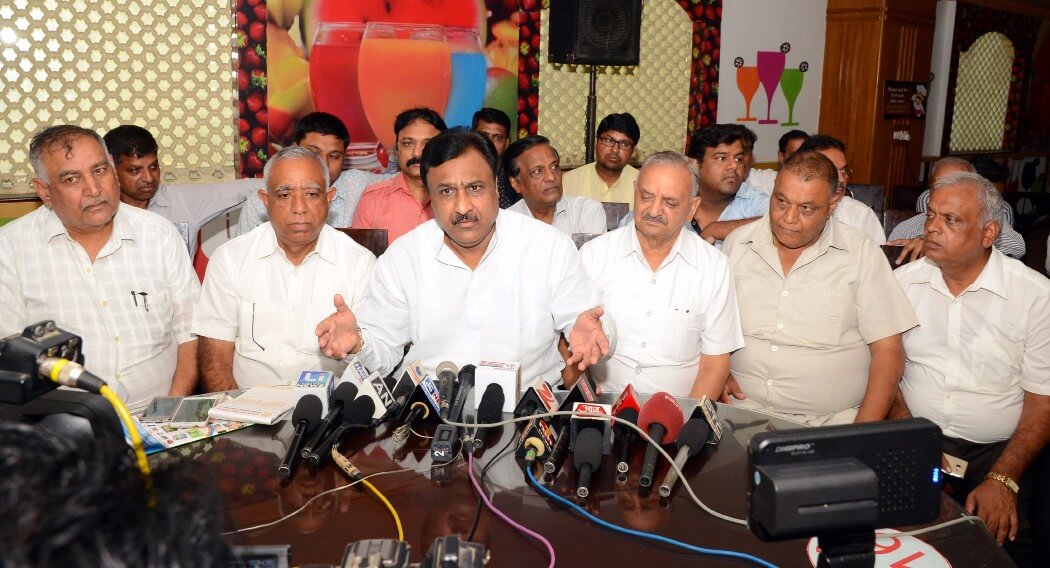 Sirsa (19th August, 2017) : The Dera Sacha Sauda is playing an important role in fulfilling important humanitarian and spiritual activities under the inspiration of Revered Saint Dr. Gurmeet Ram Rahim Singh Ji Insan. This statement was made by Bajrang Das Garg who is the Chairman of the Akhil Bhartiya Vyapar Mandal and the State President of the Haryana Vyapar Mandal.

Bajrang Das Garg said that the Vyapar Mandal will always stand by and support the Revered Saint who tireless work towards humanitarian and spiritual causes. 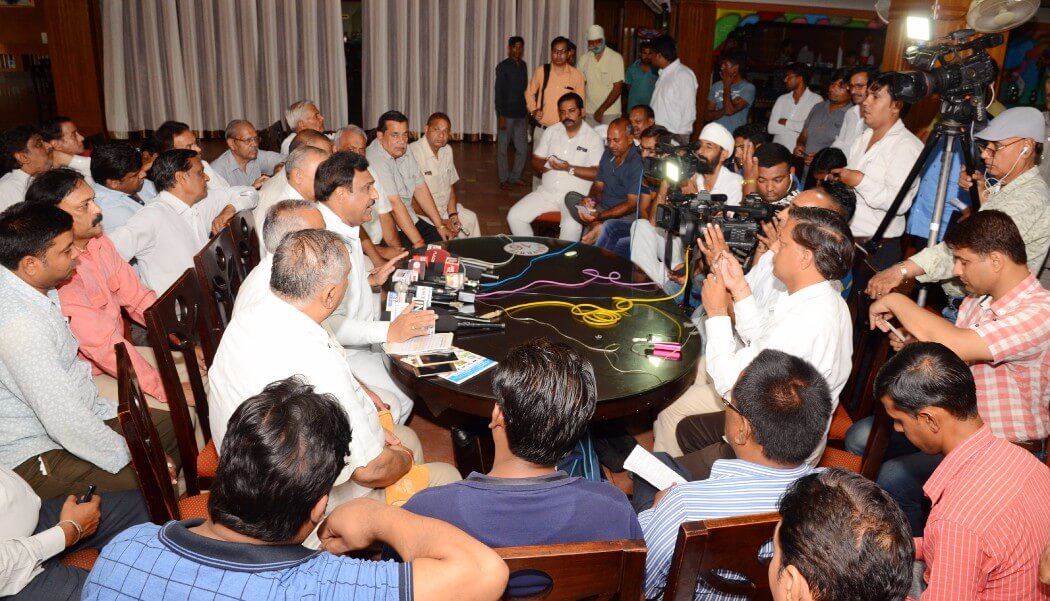 He made these comments while addressing the media during a visit to the Dera Sacha Sauda today along with his associates.

Mr. Garg said that crores of people across India are associated with the Dera Sacha Sauda. He also said that Revered Saint Dr. Gurmeet Ram Rahim Singh Ji Insan has made an immense contribution towards the benefit and progress of humanity.

Mr. Garg also praised the numerous humanitarian activities of the Dera Sacha Sauda. He said that volunteers of the spiritual organization have always risen to the occasion and contributed tirelessly for numerous causes such as relief work during natural calamities, blood donation, environmental protection, education, and many others.

He also commended the efforts of the Dera Sacha Sauda in the empowerment of underprivileged girls and also praised the work done by volunteers in cleaning up cities and towns around India.

Mr. Garg said that his primary focus is to support such individuals and organizations that are tirelessly working towards improving our nation and society. on this occasion

The others delegates were present in a large number.