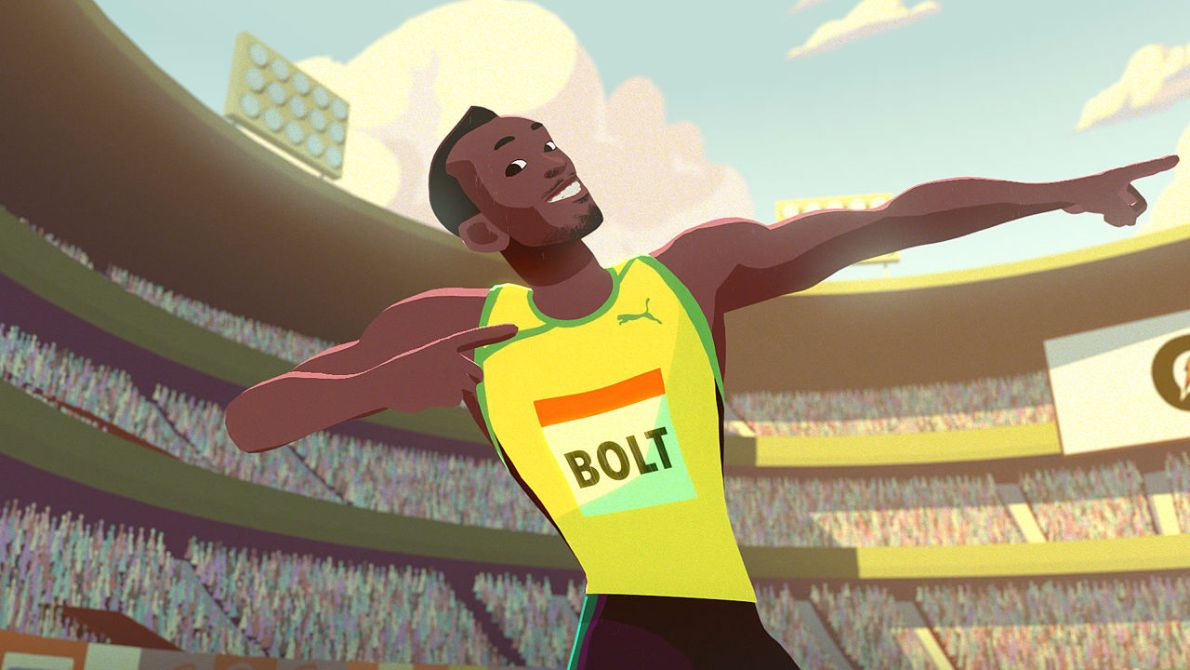 Now, an animated movie has come up with the inspirational life story of this man as a tribute to him.

The movie (video) starts with one guy running late to school. As he is late, he runs towards the school and even then he reaches on time due to his speed. While he was running towards the school, he dashes into a person. That man notices that that the little boy has an amazing speed. Now, the boy has forgotten his lunch box and is roaming during the break as he is extremely hungry.

The same person he dashes into sees him at that time and approaches him. He asks the boy if he needs lunch, he will have to defeat a fast person in race.

The boy couldn’t resist the aroma of food and accepted the challenge. Well, that was his first ever race and since then, he never looked back. He goes on to winning a lot of championships, medals and what not. As we all know, the rest is history.