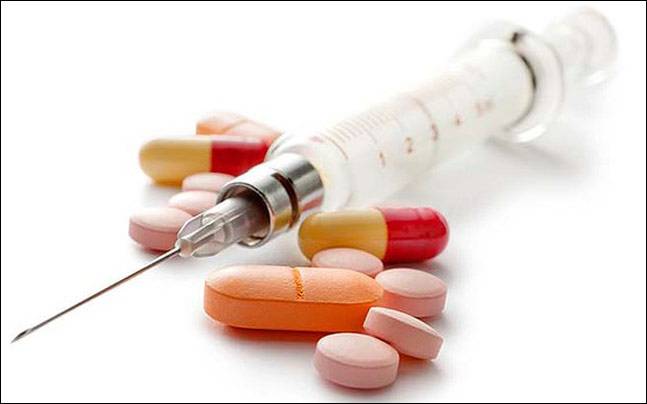 In the shadow of war, pharmacist Sarabjit Kaur with helper Suvindar Kaur has been treating the victims of war. Her dispensary, located in the border village of Naushera Dhalla is barely 200 meters away from the Indo-Pak border. According to reports by the Hindustan Times, this brave lady has been doing a crushing 10-hour shifts since September 28. Her two-room government dispensary has is now filled with people wounded by bullets and shelling.

According to sources, her duty was never always a 10 hour shift. After the recent militant attack in Uri where 18 soldiers were killed and the consequent surgical strikes, things have changed. Now she work for an extended 4 hours added to her early 6 hours. Travelling a distance of 17 km on her scooter and back home the same, this lady has proved to be a true humanitarian.

According to one of her statements, following the disturbance along the LOC, district administration extended their working hours from six to 10. Now she comes at 8 am and leaves by 6 pm. Added to this, their weekly offs also has been cancelled. Message also reached regarding a possible need to work during night hours.

It has been such that the lone doctor in the dispensary was moved to camps in a place called Gogo Bua. This means that Kaur is the only one now to deal with patients at the dispensary. She is responsible for the treatment of patients for three neighbouring villages with a population of 11,500 people.

She said that the mass evacuations have reduced the number of patients to less than half. Last week there were only 30 patients a day which has now come down to 10. She also added that she hasn’t received any bullet or shelling case so far. And if required she can call an ambulance on 108 to rush them to a hospital.

Kaur’s husband died 10 years ago, leaving two sons and a daughter. But they get worried about her travelling to work every day. She said that she tells them not to worry and when required she will rush to them on her Activa.