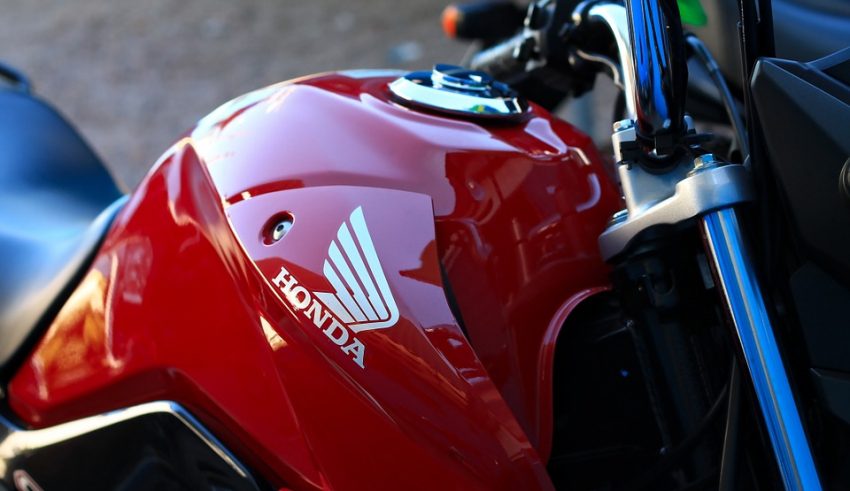 It is a hot burning afternoon today. Suddenly, the Bureau Chief disappeared from office running some important errand, I presumed. So did the Accounts Officer. Must be something, I thought and shrugged it away. Half an hour later, the two some came back, puffing and panting.

They had just visited the two wheeler showrooms in town to catch the heavy discounts offered on BSIII (BS3) bikes in view of the Supreme Court’s ruling. But as they came dejected and reported that there was throng of disappointed people abusing the dealers who offered no discounts on entry level models.

The companies reported to have a backlog of 7 lac bikes had slammed their showrooms shut with placards displaying – no stock. How were 7 lac bikes sold in just 1 day? What is the reality of all this?

That immediately took my mind back to the Volkswagen emissions scandal when the company tweaked the engine software to display lower-than-actual pollutant levels whenever the engine would be tested.

When Germans who are renowned for their engineering prowess and integrity could stoop so low, Indian automobile industry is already well known for downing safety standards to the worst possible in the world. A leading business paper has already done a story on the magical clearance sale, which, ahem, in the Indian Times of Paid Media does not sound like the freshmint-tasting truth…..maybe just a freshly minted one.

Or maybe it was a de-facto bike bonanza with actual sales matching the reported sales figures. If it is a genuine sale, good. Sadly, the Supreme Court had not asked for the engine and chassis numbers of the pending stocks, so one can never find out. (Maybe the SC can ask for it even now!)

If the business was really good, that’s OK. But one only hopes that the smart Indian automakers have not done a Sahara – Volkswagen rope trick.

Who cares about the air in India? Who cares for ever increasing respiratory disease and premature deaths anyways? In the middle of this general indifference, Thank You, Supreme Court for keeping an eye!! At least the future might be better!