May 21, 2022
Home Lifestyle Inspiration Conquering Water with no hands: A Master Stroke from a Real Champion!!! 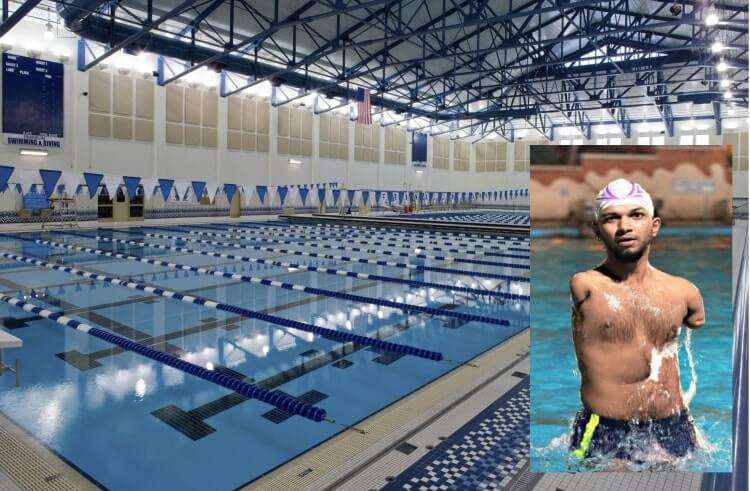 This story is an inspiration for all. A swimmer who lost both of his hands in an accident when he was 10 years old, Vishwas K.S., has made India proud.

Recently, the 26 year old man achieved this feat of winning three medals at the 2016 Speedo Can Am Para-swimming Championships held in Canada. 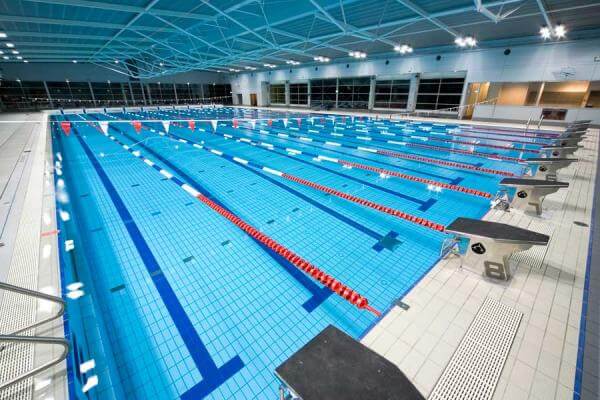 swimming in the first three categories in Canada.

He proudly won a silver medal in backstroke and another one in breaststroke (100m), and bronze in butterfly (50m) at the championship.

As per his interview with The Hindu, Vishwas explained about his accident that took place in Kolar.

He recalls, “My father Satyanarayana Murthy was a clerk in the Agriculture Department. Sixteen years ago, I was watering the cemented portions at the home that we were building when I suddenly lost balance and fell on live electric wires. My father rushed to save me from being electrocuted, but lost his life. After being in coma for two months, I recovered, but lost my hands.”

The rest of the family with the fatherless boy then moved to Bengaluru. Vishwas completed his graduation in commerce and took up some jobs as well. 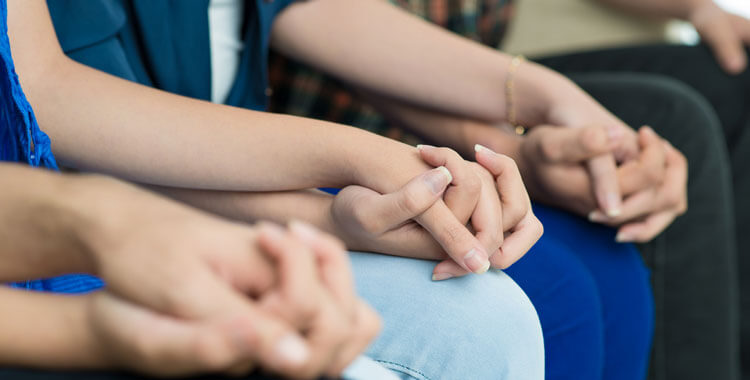 He states that he gained interest in swimming because of the support of his family and friends who regularly took him along when they went for kung fu, dance, and swimming classes.

In a noble initiative, two NGOs, Astha and Book A Smile came to his aid in order to help him achieve his goal of becoming a professional swimmer. These NGOs provided him with the trainers and infrastructure he was in need of to go after his dreams. 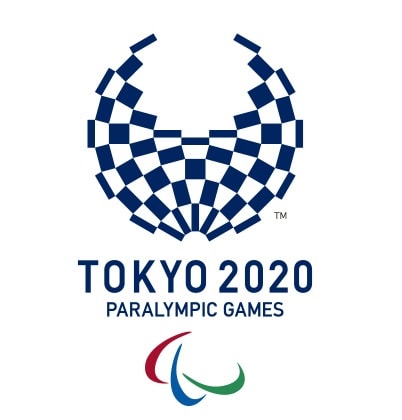 Vishwas exclaims about his future plans, “My dream is to take part in 2020 Olympics in Tokyo.”

Last year, Vishwas won three silver medals at the national level para-swimming competition held in Belagavi after which the Sports Authority of India (SAI) chose him for the championships in Canada.The Sports Authority of India had cleared Vishwas K S, Satendra Singh, Swapnil Patil and Mohammed Shams Alam for participation at the tournament at ‘no cost to government’ basis.