As per report of Phone Arena Samsung Galaxy On7 (2016), which is considered as a mid-range smartphone by Samsung has just passed through FCC certification and is on its way to be launched in the near future. 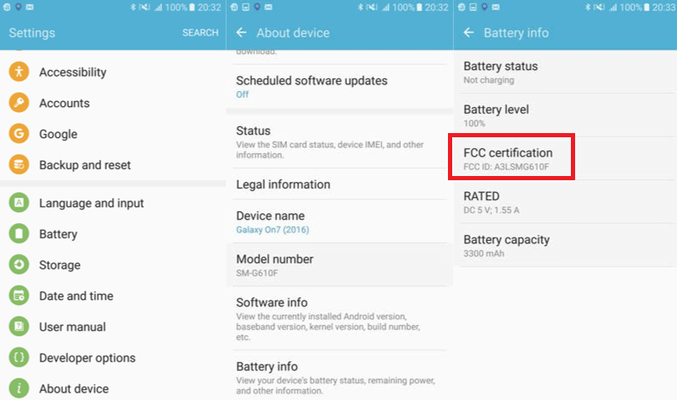 The listing however didn’t reveal any specifications for the upcoming smartphone. Also, it did not contain any images that would give the public a glimpse of the device’s design.

Also Read: Now Google Will Launch Its Own SmartPhones In India

Not only this, Galaxy On7 (2016) shortly passed through TENAA as well and with this some of its key specs came to light. 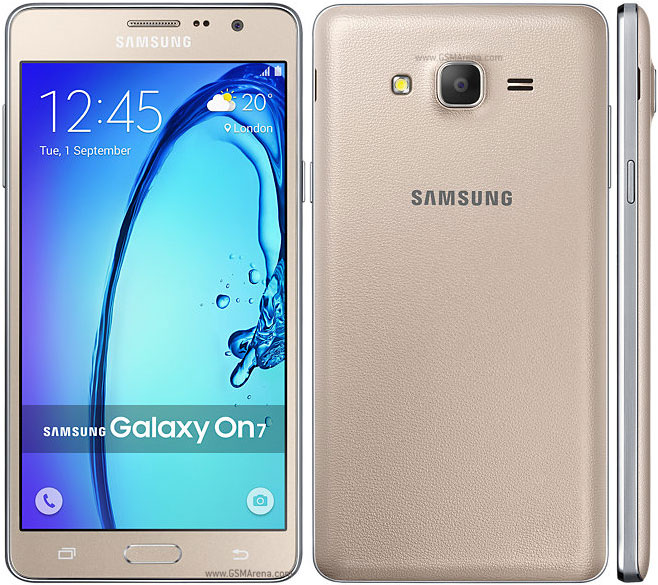 The notable fact that has come to be known is that there is a high chance of Samsung unveiling the Galaxy On7 (2016) together with the Galaxy On5 (2016) at the same time.

This phone that too has passed through TENAA and its listing revealed the following:

Share
Facebook
Twitter
Pinterest
WhatsApp
Telegram
Previous article
The Game of Touching the Handkerchief to be Organised at the Level of IPL
Next article
A Rural Sport Reinvented: Grand Launch of Tiranga Rumal Chhu League