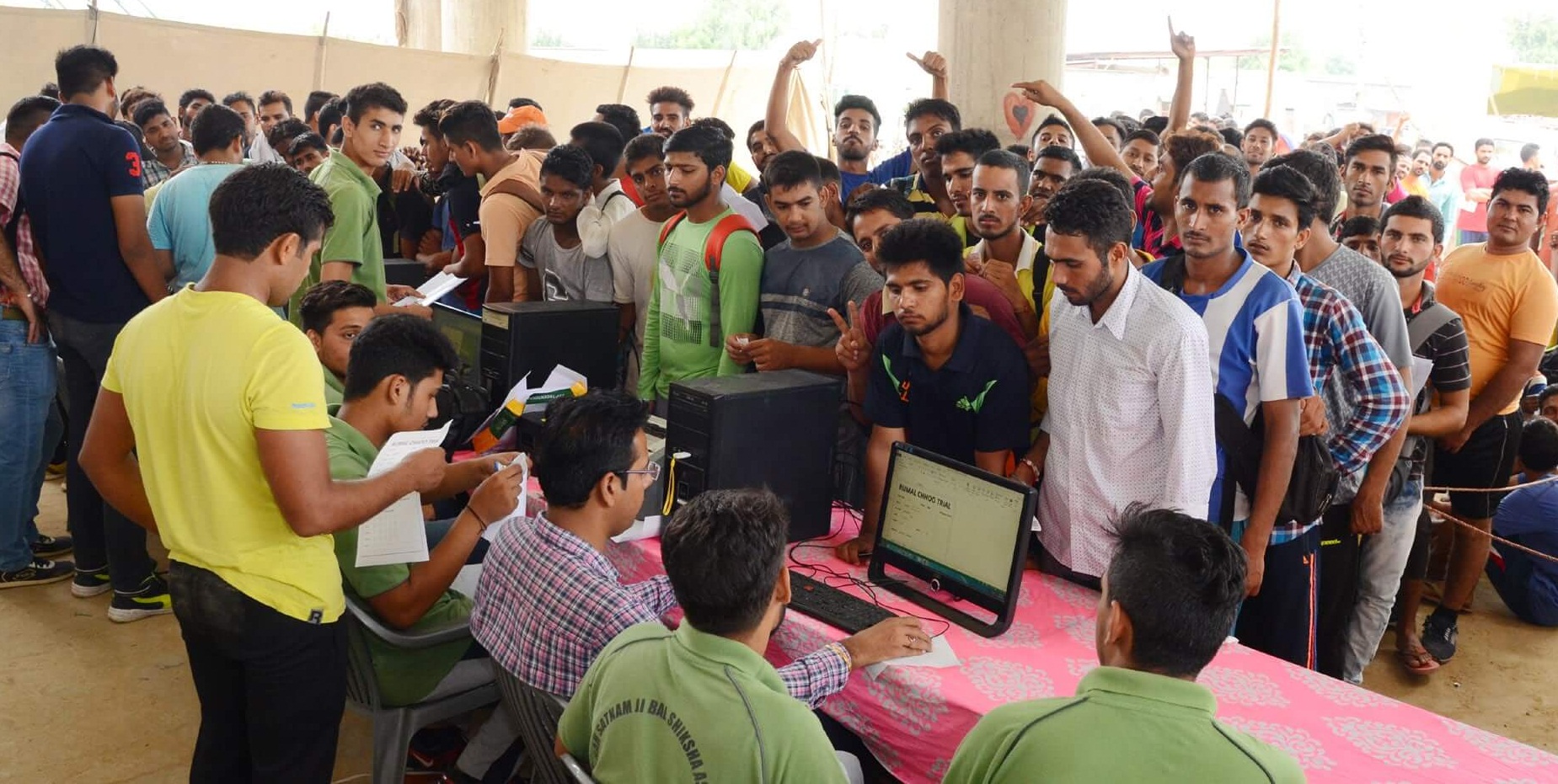 Trails for the unique Tiranga Rumal Chhu League (TRL 2016) were conducted on Sunday at the Shah Satnam Ji Cricket Stadium, Sirsa with participation from players across the nation.

The trail lasted for around 2 days in which almost 700 players had participated on the first day. 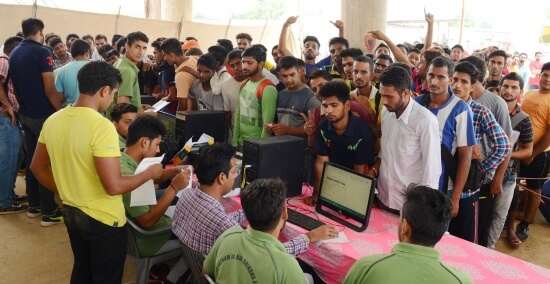 Famous wrestlers of national and international repute from Haryana, Punjab, Rajasthan, Uttar Pradesh, Delhi, and other states had also participated in the event. 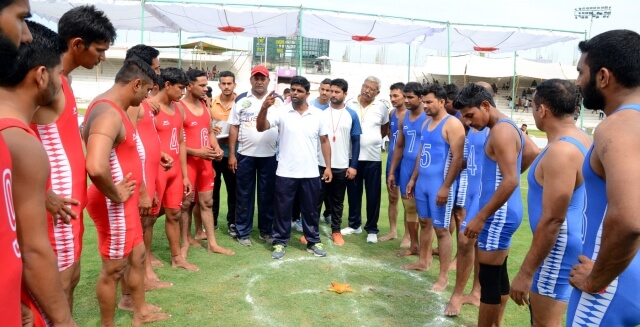 Sports trainers from Shah Satnam ji Education institutes also played an important role in the trail event. Team makers kept a close eye on the players who were participating in the event. 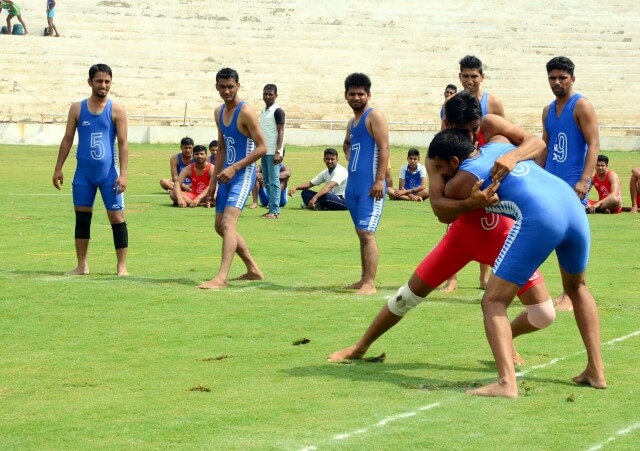 Saint Dr Gurmeet Ram Rahim Singh Ji Insan is presenting this event with a new look and force along with rules with the target of promoting the rural area games to all levels. Respected Guruji combined features of circle kabbadi, kho-kho, and other games to form Rumal Chhu which is extremely interesting. 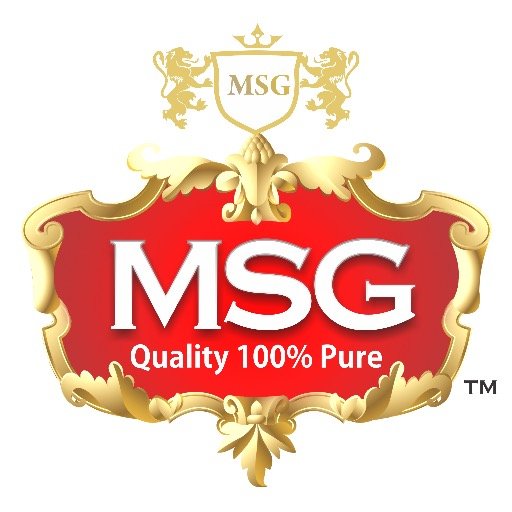 On the lines of IPL, Tiranga Rumal Chhu League is being sponsored by the MSG All Trading Company.

The players performing well in this Rumaal Choo  League will be showered with cash prizes. On the lines of the IPL, players will be auctioned and the team which bids the highest amount for their choice of player will get that particular player to play for the team.

In the Tiranga Rumal Chhu League, the dimension of the stadium is 32*12 meters and the rumal is kept in the middle of the ground in a bounded area of 2 feet radius. 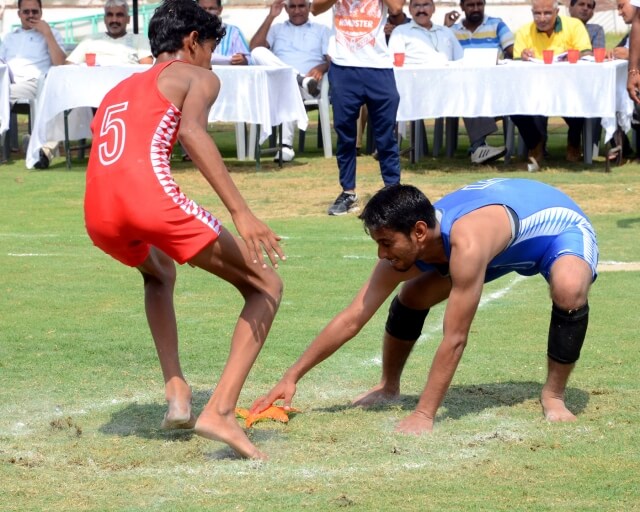 Both the teams consist of 9 players each who are placed at equal distance in front of each other, and the rumal is kept in the exact middle of both the team players in the bounded area. As referee calls the number of players, the players from both the team who have the same number on their jersey or T-Shirt try to pick up the rumal and get it in their area.

The players try to stop each other from picking up the rumal and they also try to get the rumal to their area without touching the other player.

Also Read : 9 Unusual Places that may be filled with Germs